What Halston, Minnelli & Mosbacher Have In Common 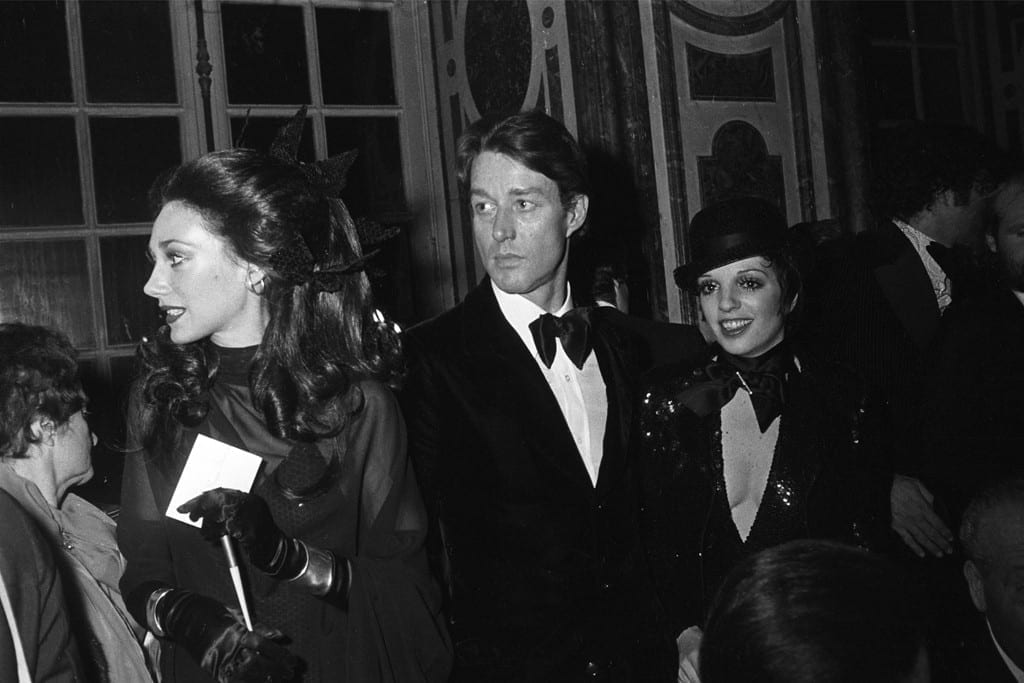 It has been nearly twenty-five years since American fashion designer Halston passed away, but his artistic legacy remains a permanent feature of American style. It was Halston who brought us Jackie Kennedy’s iconic pillbox hat, worn at the 1961 presidential inauguration, and dressed silver screen stars such as Lauren Bacall and Elizabeth Taylor. He was also the first to use print models on his runways, setting the stage for the emergence of the first supermodels. Halston built an empire, releasing fragrances, home décor, and more. But during the 1980s, his empire grew too great to control. His partnership with JC Penney brought stylish ready-to-wear collections to the masses but led to his designs being pulled from high-end stores. Having sold the rights to his names years earlier, Halston could only watch as his label transferred from one businessman to the next. Eventually, he was unable to design under his own name at all.

A close friend of the designer, Liza Minnelli wore Halston’s creations for decades, even after he had stopped designing commercially. Following his death, Minnelli arranged a tribute at Lincoln Center to mark the passing of her friend. When director Whitney Sudler-Smith asked her about Halston’s hedonistic tendencies during an interview for his 2011 documentary Ultrasuede: In Search of Halston, she graciously deflected the questions, instead choosing to discuss his talent and lasting impact on the fashion industry.

Georgette Mosbacher, President, and CEO of the luxury cosmetics line Borghese and author of bestsellers Feminine Force and It Takes Money, Honey: A Get Smart Guide to Total Financial Freedom, eventually bought the Halston label, gaining control of thirty years of sketches, 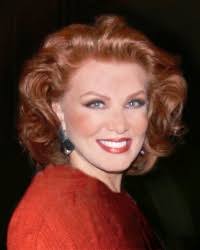 patterns, garment bags, and more. These career relics were donated to Lipscomb University in Nashville, where they are studied by design students and occasionally featured in fundraising fashion shows.

The Halston Heritage line is now the main focus of the label and is featured in fine department stores such as Neiman Marcus, Nordstrom, and Saks.