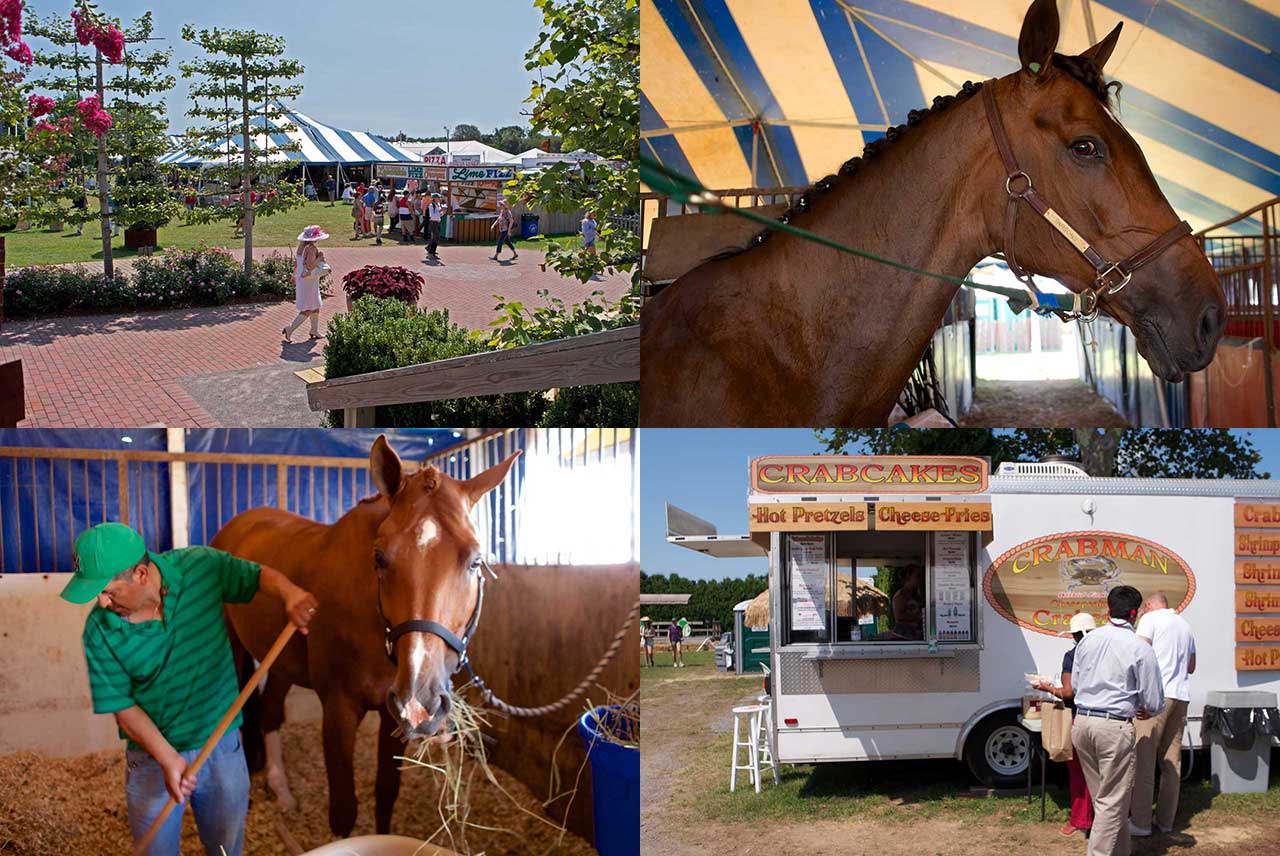 Hampton Classic Pays it Forward; as we draw closer to the end of summer, the equestrian community is gearing up for one of the largest outdoor horse shows in the United States.

The Hampton Classic has delivered an exciting way to end the summer for several decades. Horses and riding enjoy unprecedented popularity around this time of the year, thanks to the event.

But The Hampton Classic is more than just a horse show. It’s also a beacon of kindness and paying it forward to your community.

It’s easy to look to The Hampton Classic as an equestrian event in a class of its own. The horse show has a two-fold mission;

Since 1977, the Hampton Classic has made annual financial contributions totaling over two million dollars to its official community partner, Stony Brook Southampton Hospital.

All Stony Brook Southampton Hospital employees are admitted to the show for free and given an onsite booth space for Hospital staff to interact with the public. The show also provides the staff with two VIP tables that the Hospital can use to thank current supporters and cultivate new ones. 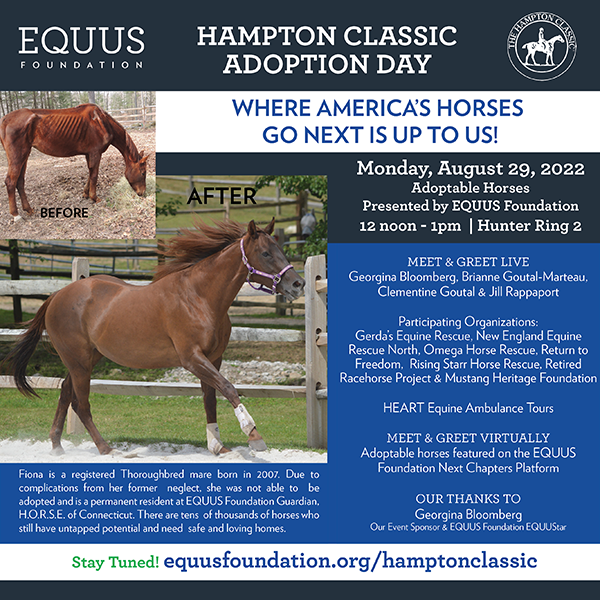 The Classic supports many other non-profit organizations and equestrian-related charities such as JustWorld International, Equus Foundation, HEART Equine Ambulance, Sag Harbor Food Pantry, and the Long Island Horse Show Series for Riders with Disabilities, and the Bridgehampton Fire Department.

Hampton Classic Animal Adoption Day, sponsored by Georgina Bloomberg, has been in place for over 12 years. Through this initiative, dog and cat shelters are given a platform to raise awareness and funds for their organization and find forever homes for their animals. 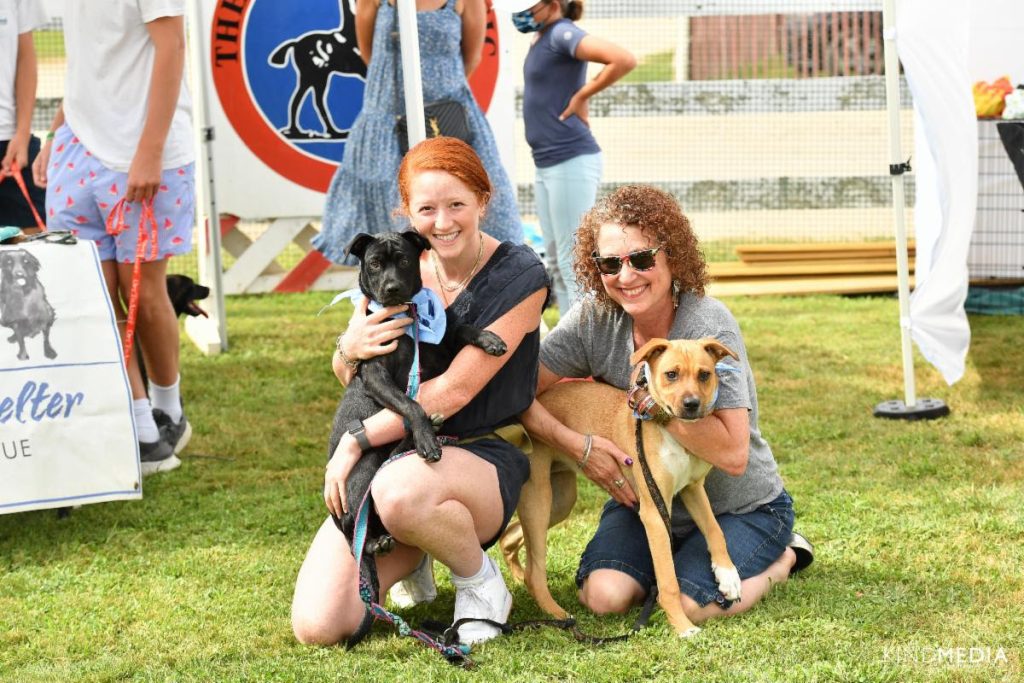 In 2011, the Hampton Classic partnered with the Sag Harbor Food Pantry to collect non-perishable food items and give back to those who donate other items in the show.

With the Long Island Horse Show Series for Riders with Disabilities (LIHSSRD), the Hampton Classic has been hosting its Finals since 2006. The competition has helped the organization find the entire series, which now plays an important role in the lives of disabled individuals throughout Long Island.

The Hampton Classic is undoubtedly an event with a deep economic impact on the local community.

A History Rich In Determination

The growth and longevity of the Classic is thanks to an unwavering determination. Contrary to what some might think, the horse show has had its fair share of struggles but came back stronger each time.

On several occasions, the show has been discontinued and equally revived, its existence fueled by the love and support of equestrians.

As always, the Classic presents a grand way to end the summer this year. The horse show will take place from August 28th to September 4th, 2022.

You can purchase tickets to the week-long event on the website.

Among other activities, opening Sunday features the legendary Hampton Classic Leadline, and the week culminates with the $410,000 Hampton Classic Grand Prix, one of the most coveted titles in the sport.