Coolsculpting: All You Need To Know 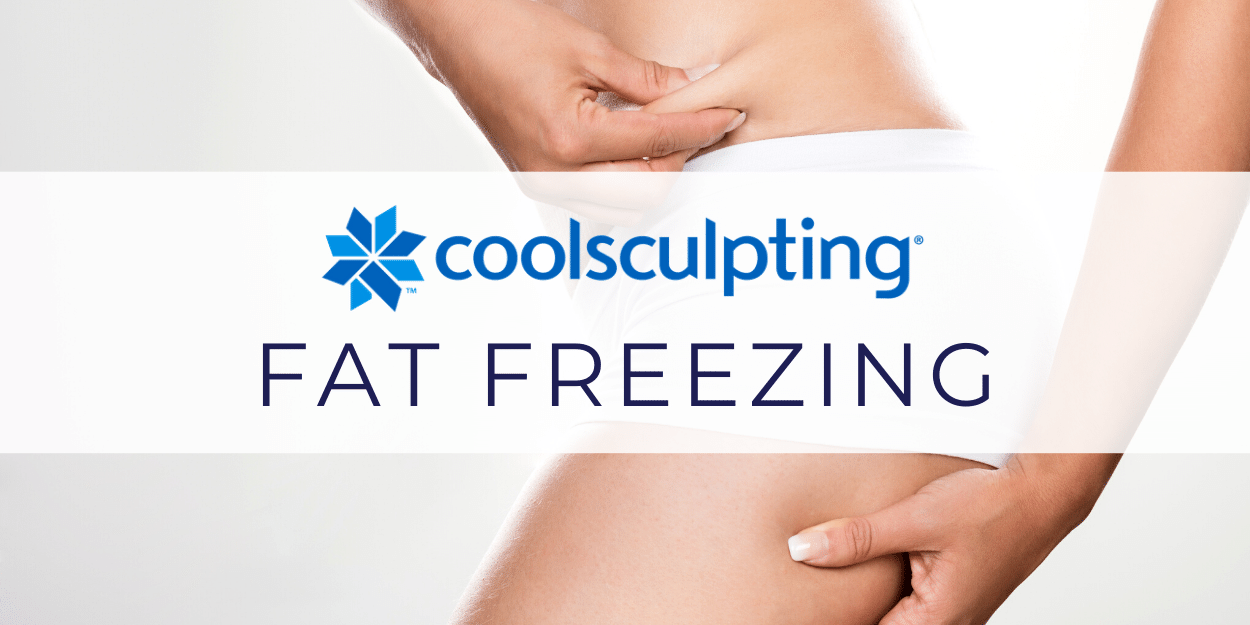 Coolsculpting: All You Need To Know; Somehow, I’m sure that your dream body doesn’t include weight gain or a larger figure. It’s fine to want a slim, sexy figure with just the right amount of fat, and this goal can be achieved in several ways, including extreme diets, surgery, and now what we know as coolsculpting.

Coolsculpting made its debut in 2010 and came across as a ‘too good to be a true solution. It has since picked momentum and become popular among celebrities and those who can afford it.

It has not been all good press either for the procedure, and we’ll get to that in a moment.

The actual name of the procedure is cryolipolysis, which is science-speak for the words ‘cold-fat-destruction’.

From this, you can understand that the procedure involves the use of cold temperatures to destroy fat. The fat in question is the fat cells just below the surface of the skin.

The procedure is non-invasive and is usually carried out by a health or medical spa professional.

How is it done?

During the procedure, the technician applies gel pads to the targeted areas of your body and passes them over with the cryolipolysis device.

As the lower temperatures destroy the fat cells, the process changes the shape of the body. Coolsculpting’s approach is similar to many you already know, like liposuction, and the process takes time (as much as six months) for the complete results to appear. 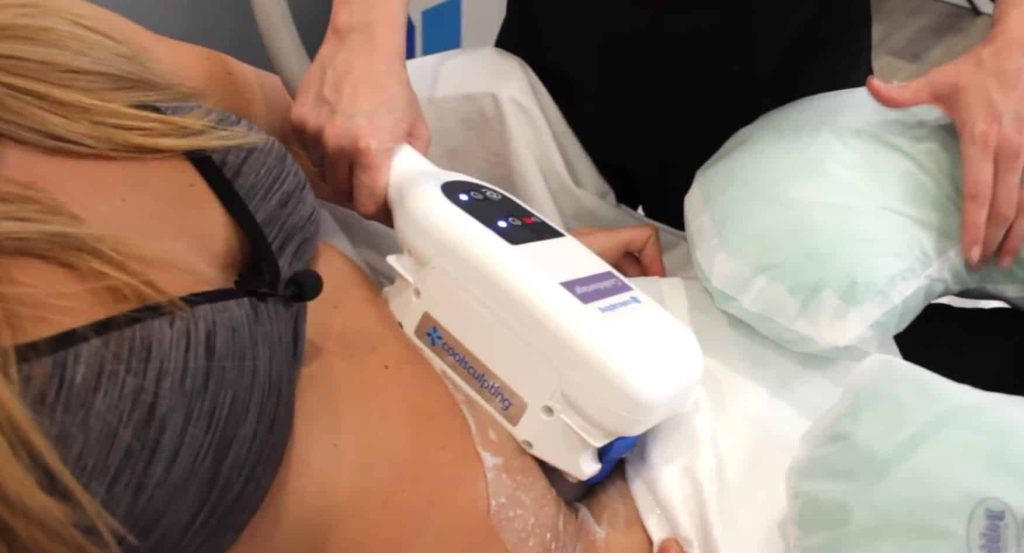 How much does Coolsculpting cost?

Other factors that influence the cost include the number of treatments and the areas an individual wants to treat: The bigger the area, the more expensive the treatment is.

The treatment is hardly covered by insurance.

Who should use Coolsculpting?

Visceral fat is linked to high cholesterol, insulin resistance, cardiovascular disease, and breast cancer. CoolSculpting mainly targets subcutaneous fat, which tends to be located on the lower half of the body and is “pinchable.”

Risks and Side Effects of Coolsculpting

Generally, Coolsculpting is a low-risk procedure considered to be safe. Common side effects associated with the procedure include pain or decreased sensation in the targeted area, feeling faint, nauseated, or dizzy during the procedure, and developing a rash, swelling, or other discoloration afterward.

All side effects usually resolve on their own in a few weeks.

Paradoxical Adipose Hyperplasia (PAH), on the other hand, is a rare side effect recently reported by Canadian model Linda Evangelista.

It involves an increase rather than a decrease in fat cells in the targeted area. The new tissue might feel harder and almost rubbery, and the blood flow to that area might increase. What’s more, the new fat growth can’t be removed with liposuction.

It’s important to understand the risks and side effects before undergoing the procedure.

0 comments to " Coolsculpting: All You Need To Know "