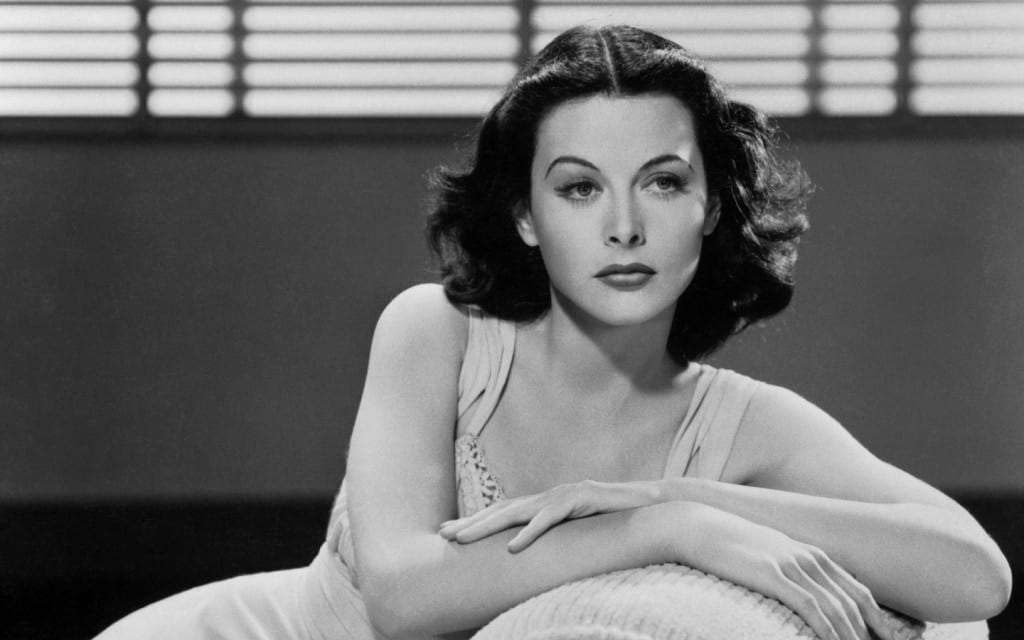 Hedy Lamarr, originally from Austria, became an international actress and invented frequency-hopping, which became the forerunner to modern Bluetooth technology. She first debuted in a German filmed titled Ecstasy, which was especially controversial in its time due to brief nudity and sexual content. Her first husband, Friedrich Mandl, had close ties to Hitler and Mussolini, which is where Hedy first started to learn about military technology. She literally fled from her marriage due to her husband’s objection to her career as an actress and because he tried forcing her to never leave the house. 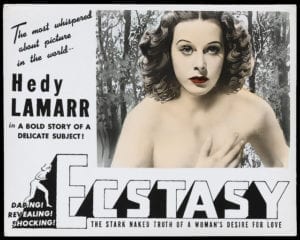 Hedy Lamarr made her Hollywood film debut in 1938 with the film Algiers. After the success of her first American film, she began starring in multiple hits like Boom Town (1940), Tortilla Flat (1942) and White Cargo. Avant-garde composer George Anthei became not only Hedy’s second husband but also the co-inventor of a frequency technology that blocked submarine torpedoes. This idea came to fruition after the two theorized that a piano note could interrupt the same frequencies used to guide a torpedo. This technology was later purchased and used in modern techs like Bluetooth, Wi-Fi, and wireless telephone communications.

At the age of 38, Hedy Lamarr became a naturalized citizen of the United States. She lived in Los Angeles and then Florida. In both states, she was arrested for shoplifting. After two successful memoirs, dozens of acclaimed films and a life of adventure, she passed away due to heart complications. Hedy lived a full life as an actress, inventor and runaway bride.

This infamous film put Hedy on the map but also created lots of trouble in her first marriage to fascist Friedrich Mandl. He became so overbearing that he demanded she barely ever leave their home and forbid her from acting. She tried to escape more than once before finally succeeding. Cunningly, she hired a maid who resembled her and then drugged the woman, stealing her clothes to make the escape.

Actress and inventor — you don’t hear that combo very often. Hedy’s invention not only helped the military but changed the future of technology forever. Wifi, cell-phones and many other devices have a piece of Hedy’s invention in it. 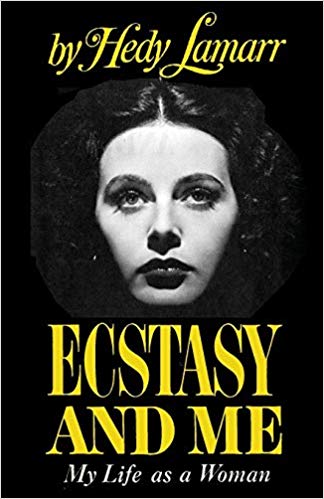 Hedy Lamarr lived a very interesting life and never left anyone bored. You can read more about her adventurous and often controversial life in Ecstasy and Me, which details some of the most intimate moments of her life.