Oktoberfest Continues in Chicago – A Brief History & Where to Celebrate This Year! 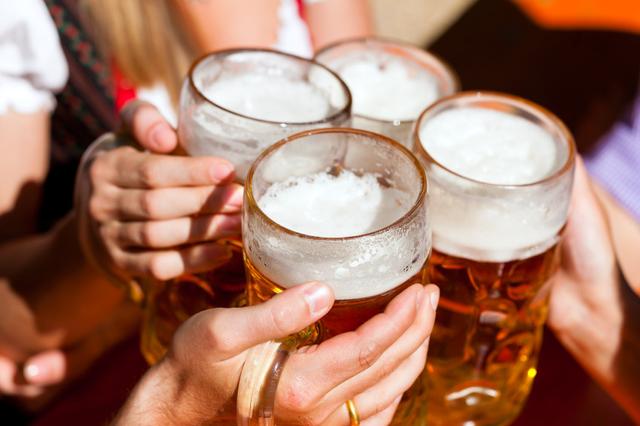 This year’s Oktoberfest may have ended in Germany, but the celebration continues in the Windy City. Read on for a brief history of the world’s largest festival, and learn where you can celebrate in Chicago.

For Germans, Oktoberfest is a Bavarian tradition that reaches back over two centuries, beginning in 1810 with the royal marriage of the Crown Prince Ludwig to the beautiful Therese of Saxe-Hildburghausen. Locals were invited to celebrate the union on the large fields just outside the city gates of Munich, and anniversary celebrations became a tradition thereafter. Over the years the celebrations grew, with greater attractions drawing more and more revelers from farther regions. Today, with over six million attendees, Oktoberfest is the world’s largest festival. 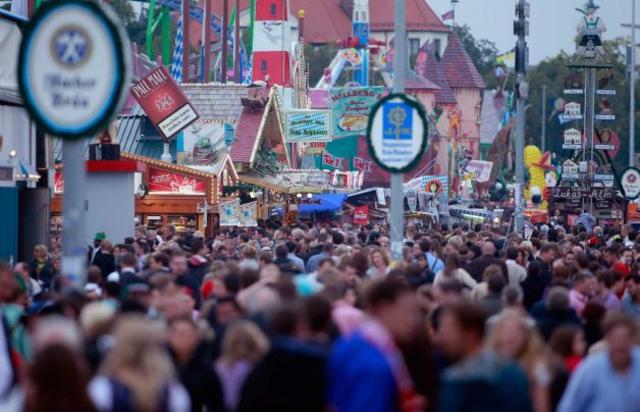 Though much has changed from earlier decades, the rich cultural traditions evident in modern Oktoberfest celebrations are still very important to Bavarians. Many will dress in the traditional dirndl or lederhosen and enjoy favorite dishes such as spit-roasted chicken, pork knuckles, grilled whitefish on a stick, sausages, and various kinds of doughy pretzels.

And of course, there is the beer. Authentic Oktoberfest brews are made right in the city of Munich, and these are the only kinds offered on the festival grounds. Aged three or four months, they develop rich color and full body. They are usually served by the liter (nearly 34 oz!) and can have an alcohol content of more than 7%. Those who overindulge and find themselves passed out on the grounds are dubbed bierleichen, or “beer corpses.”

While beer is central to Oktoberfestivities, traditional folk music, parades with numerous extravagant floats, amusement rides, and the Chicken Dance all combine to make for a family friendly event rich in regional culture. This air of authenticity is so important to promoters of the event that they actively take steps to protect it. In 2007, Paris Hilton was banned from Oktoberfest after trying to promote her own canned wine the previous year, which was thought to “cheapen” the event. The next Munich Oktoberfest will begin September 19th, 2015. 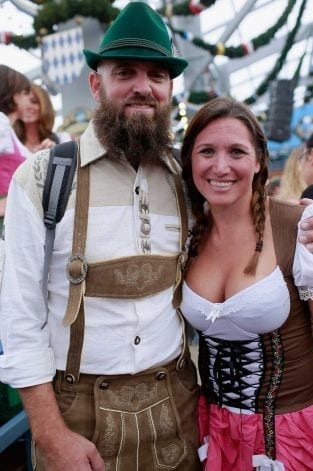 In Chicago, Oktoberfest 2014 continues! For those interested in attending a family friendly polka party, Ed Wagner’s Lustige Blaskapelle will be performing at Fitzgerald’s Nightclub on Sunday, October 26th at 12:00 P.M.

Additionally, Hofbräuhaus Chicago hosts an array of fun, Bavarian style activities for locals to enjoy. On October 25th, see Janet Davies from ABC 7 Chicago partake in a keg tapping. Then, show off your muscles by competing in a stein-holding competitions Friday and Saturday night. Enjoy amazing German fare and delicious Oktoberfestbier brewed on site. Hofbräuhaus Chicago is a breathtaking replica of the 400-year-old Munich original, and the only German microbrewery and beer hall in the city. With live bands each day, beautiful costumes, and an extensive gift shop, this is truly the closest to Munich you can be.