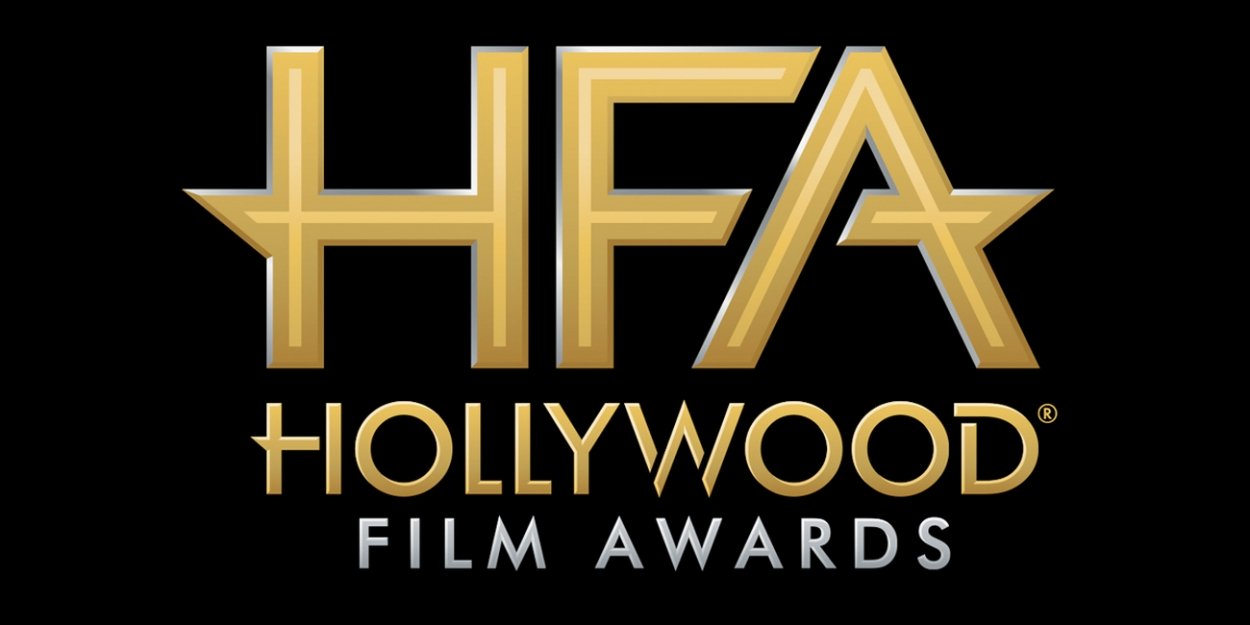 The 23rd edition will take place at The Beverly Hilton in Beverly Hills, CA, on November 3. Actor and comedian Rob Riggle, of “The Daily Show,” “SNL” and “21 Jump Street” fame, will host the event.

Actress Charlize Theron will be the recipient of the Hollywood Career Achievement Award. Theron, who is only 44, has a 24-year film career, with emblematic roles in films such as “The Devil’s Advocate,” “The Cider House Rules,” “North Country,” and “Mad Max: Fury Road.” In 2003, she won the Academy Award for Best Actress for “Monster.” 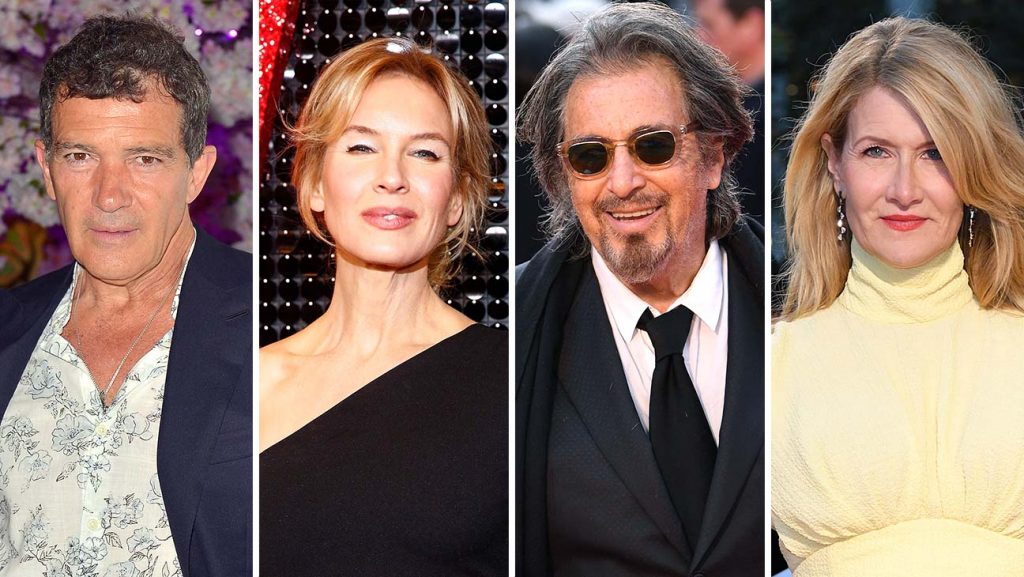 The rest of the winners were also announced in advance.

Topping the winner’s list is actress Renée Zellweger, who will receive the Hollywood Actress Award for her amazing portrayal of Judy Garland in the biopic film “Judy.” 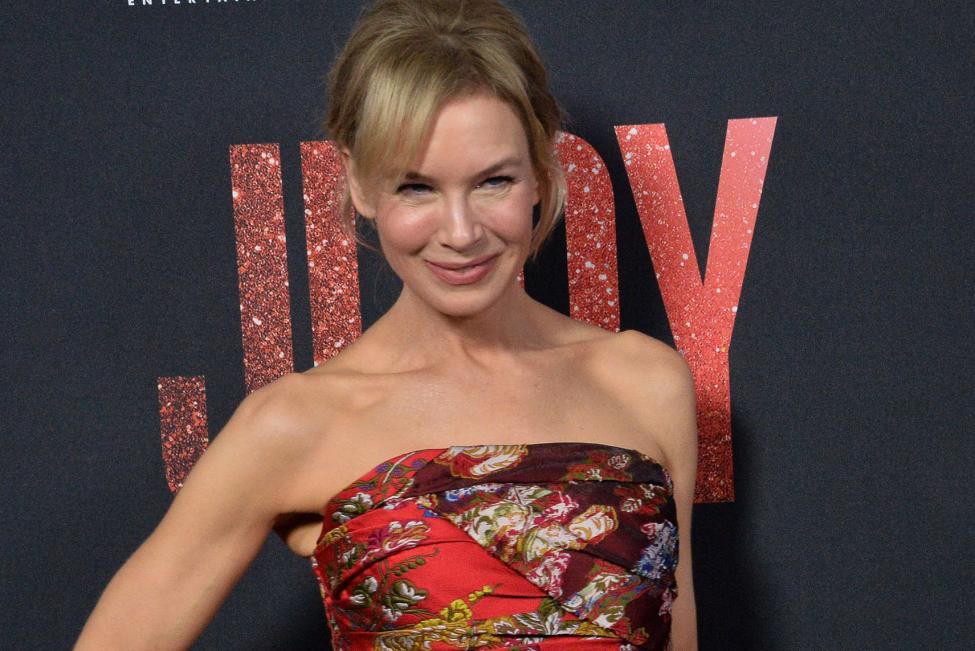 Zellwegger has already won several awards throughout her career, including the Golden Globe Award for Best Actress in a Motion Picture – Comedy or Musical and the SAG Award for Outstanding Performance by a Female Actor in a Leading Role for “Chicago.” In 2003, for her role in Anthony Minghella’s “Cold Mountain,” Zellwegger received a Golden Globe Award, a Screen Actors Guild Award, a BAFTA and the Academy Award for Best Supporting Actress.

“Judy,” written by Tom Edge (“The Crown”) and directed by Rupert Goold, is focused on Judy Garland’s chaotic last days in London, in 1969. Garland, an absolute entertainment icon, became famous for her role as Dorothy in “The Wizard Of Oz.” Her filmography included gems such as “Meet Me in St. Louis” and “A Star Is Born.” Garland also had a successful music career and was the first woman to ever win a Grammy for Album of the Year, for Judy at Carnegie Hall.

Understanding the relevance of the challenge, Zellweger strongly prepared for this role. She sought the support of vocal coal Erich Vetro (“La La Land,” “Into the Woods”) and dialect coach Elizabeth Himelstein.

Check our social media for coverage of the Hollywood Film Awards on November 3, 2019.