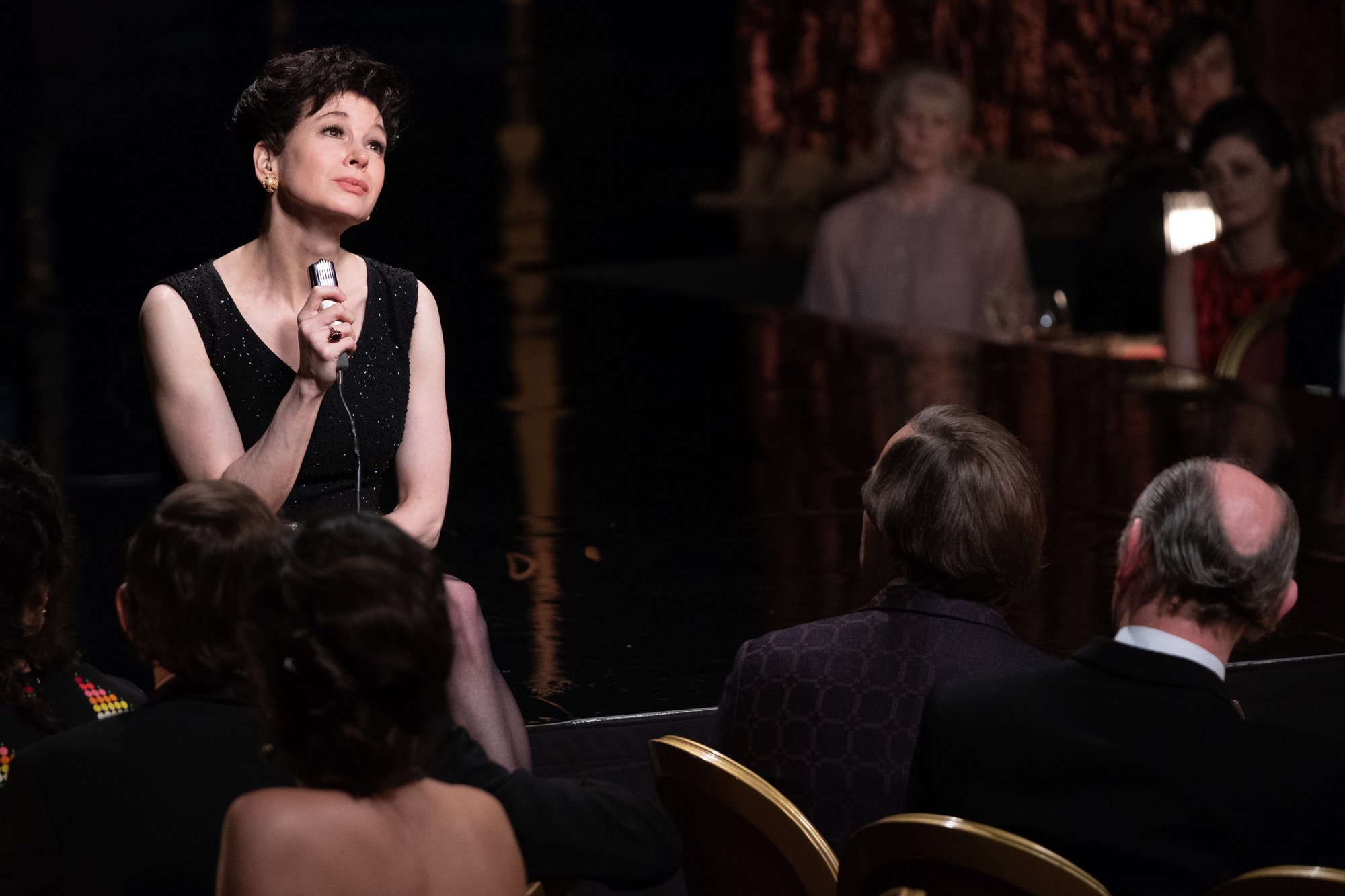 After Bohemian Rhapsody and Rocketman, something was quite clear: Musical biopics were back in full force.

That’s why the announcement of JUDY, a Judy Garland biopic, doesn’t surprise us.

Garland was an absolute entertainment icon. Her portrayal of Dorothy in The Wizard Of Oz is still amazing after 80 years, and we will surely remember her iconic voice in ‘Over the Rainbow‘ for at least another 80.

Her career shined far beyond Wizard Of Oz. Garland is widely remembered for films such as Meet Me in St. Louis, A Star Is Born and Judgment at Nuremberg. During her career, she received a juvenile Academy Award, a Golden Globe Award and a Special Tony Award. In 1961, she became the first woman to win a Grammy for Album of the Year, for Judy at Carnegie Hall. 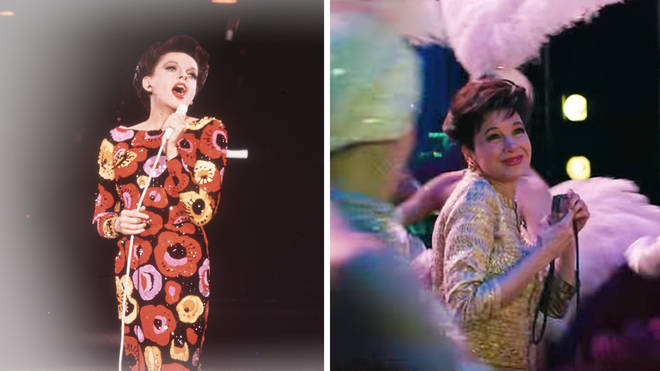 However, her life was full of struggles. Drug addictions, alcohol abuse, financial difficulties and physical and mental problems caused by pressures within the industry, ultimately led to her death from an accidental barbiturate overdose, at age 47.

The cinematic project seems to be in good hands. Written by Tom Edge (The Crown, Lovesick) and directed by Rupert Goold (a respected English theater director with proven experience in film and TV), this adaptation of the beloved play End of the Rainbow by Peter Quilter focuses on Garland’s last sold-out tour in London in 1969. 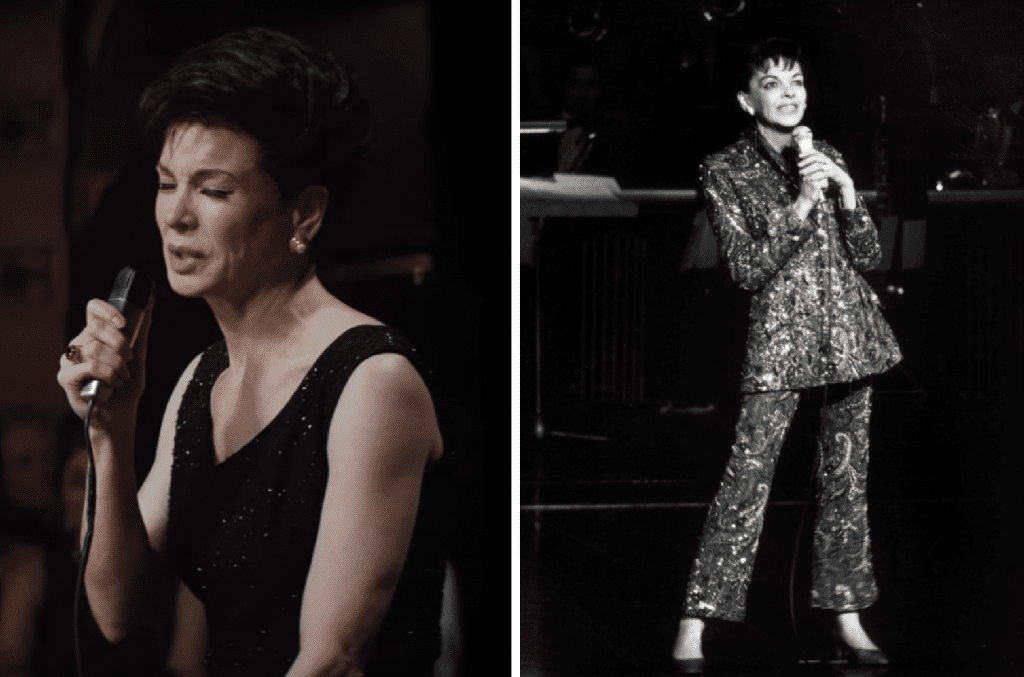 Renée Zellweger will have the enormous responsibility of embodying the legend. She’s backed by a more-than-proven talent as an actress. And judging by the trailer, Zellweger seems to have secured nominations in the upcoming awards season.

However, in the musical section, the challenge is undoubtedly greater.

But the pressure may not be as extreme as we think. Director Ruper Goold put it best: “I made it clear to Renée that I wasn’t looking for an impersonation of Judy Garland’s inimitable voice, but what I wanted was for Renée to make the songs her own, and this she did to thrilling effect.”

So Zellweger, as well as Taron Egerton in Rocketman last year, will do her best to transport us into Garland’s world while providing her own version of the original material.

Zellweger seems to have prepared strongly for this role. She has sought the support of vocal coal Erich Vetro (La La Land, Into the Woods, Mary Poppins Returns) and dialect coach Elizabeth Himelstein.

Besides, we must not forget that Zellweger already has a respected experience in the music department, starring in the multi-award-winning Chicago, as well as Down With Love (whose title is precisely inspired by Garland’s version of the song) and My Own Love Song.

JUDY producers and Zellweger herself seem very confident that they will convince the most demanding musical ears. An original soundtrack of the film, which will also mark the first solo album by Zellweger, will be released alongside the movie. 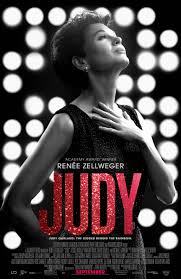 The album will be released on Decca Record, Judy Garland’s original record label. Renée Zellweger recorded her vocals at the iconic Abbey Road Studios and, so far, tracks such as ‘Get Happy’, ’Come Rain or Come Shine’ and ‘Over the Rainbow’have been confirmed.

JUDY will be theatrically released in the United States on September 27.