Hotel Jerome: The First of Its Kind in Aspen

Spread the love
Hotel Jerome is hands down one of the best places to stay in Aspen, Colorado. Imagine yourself relaxing with a hot cup of cocoa in your hand after an adventurous day of skiing. With its warm interior, Hotel Jerome makes for a very cozy and comfortable resort with everything you could possibly want. It has a pool, spa, fitness center and the hotel is also pet-friendly. However, what people don’t know exactly is the history behind the hotel. It’s a wonderful place to stay not just because of its comfortable amenities, but also because it is an iconic landmark in Aspen, the establishment that made Aspen a resort ski town.

Built in the 1880s, Hotel Jerome is considered to be one of the city’s crown jewels. It was built by Jerome Wheeler, who was a co-owner of Macy’s. Wheeler was from New York, however, he reported to have “fallen in love with the Colorado mountains,” and therefore owned mining and hotel businesses in Aspen. His main goal was to give Aspen a luxurious hotel that rivaled those in Europe. By the time of its opening in 1889, it was the only hotel west of Mississippi that had full electricity. During the early 20th century, Aspen experienced some “quiet years” because there weren’t as many visitors. Many, many hotels closed down, and Hotel Jerome was the only one to stay open.

After World War II, Aspen’s popularity as a ski resort grew immensely. The hotel became the most iconic hotel in the city because it was the resort to which all the famous movie stars would come and stay, including Gary Cooper, John Wayne, and Lana Turner. It became known as the place where celebrities and locals were able to mingle together. 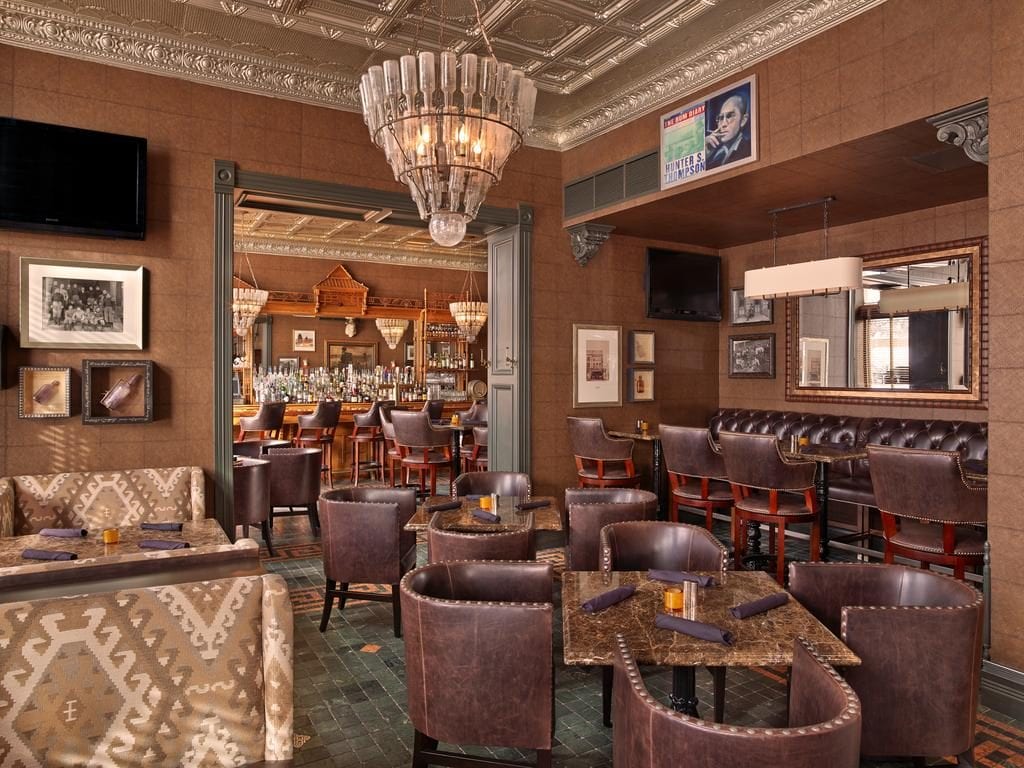 Due to its history and its extensive list of visitors, there have also been reports of ghost sightings. For example, the “water boy” is said to be the ghost of a boy who had stayed in room 310 with his parents in 1936. The boy drowned in the pool, and guests have reported that they have seen him appearing wet, wrapped in a towel and shivering but doesn’t speak. He also is known to leave wet footprints. Spooky! 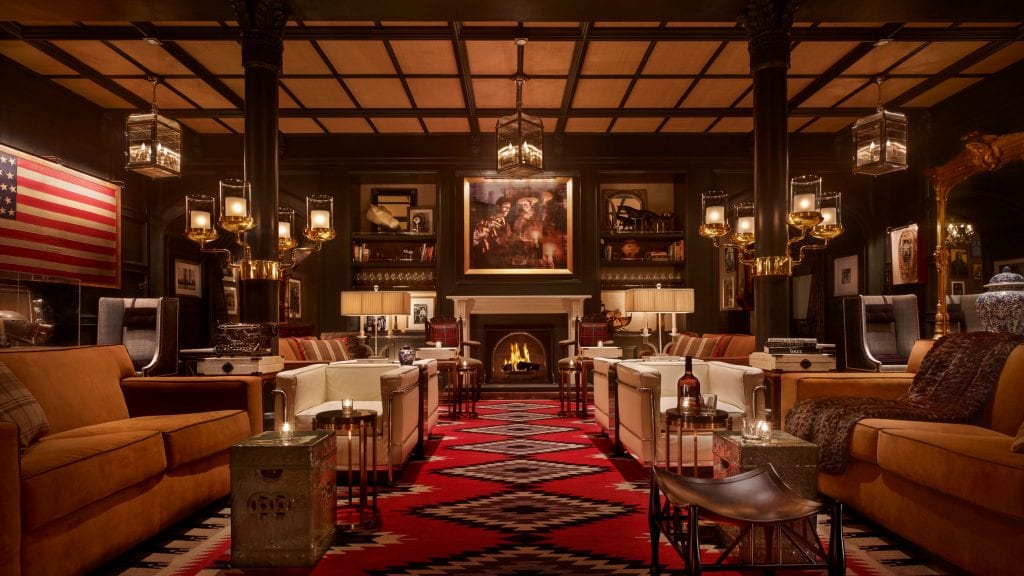 Hotel Jerome is definitely one of the places to stay in Aspen if you are considering a ski trip in the near future. Staying in a hotel with history and “color” that has also made a permanent mark on the development of the city as a whole will mean your visit is not only more enjoyable but uniquely interesting as well.

For more information about the property and to make reservations go to hoteljerome.aubergeresorts.com.