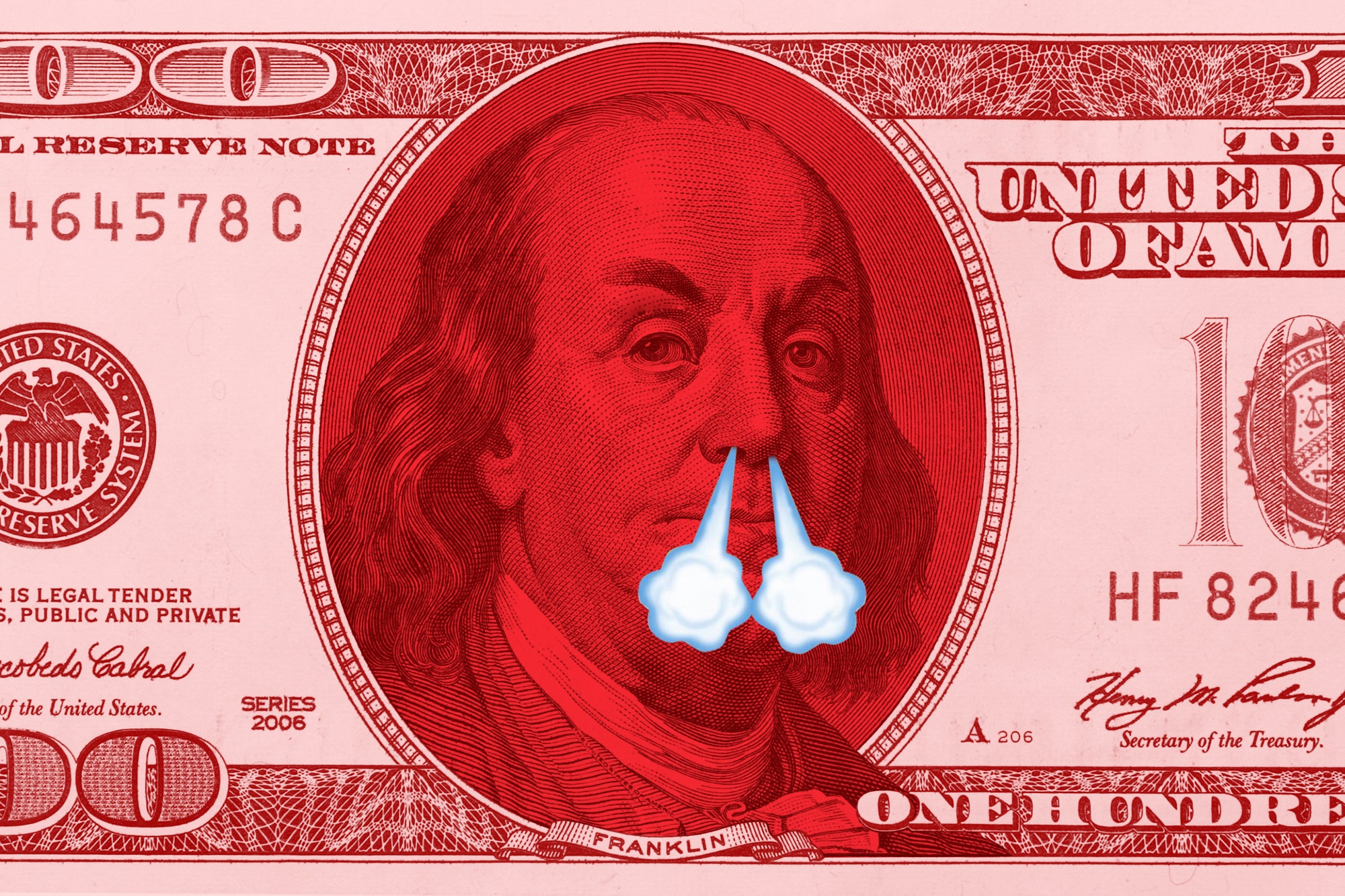 How Rage Giving Became Philanthropy’s New Normal; If there has ever been a time when you instinctively donated to a cause as a form of political protest or, after seeing something horrifying on the news, there’s a word for that. It’s called Rage Giving and in recent times, this phenomenon seems to have become philanthropy’s new normal.

Is it bad or good? Should it stay or go? We’re talking about it below.

What really is Rage Giving?

Scholars named it ‘rage giving’ and the definition is giving in response to bad news or a divisive political moment.

From the emergence of COVID-19 until now, people have been on a rollercoaster of rage giving.

During COVID, cash donations surged to organizations poised to help, struggling kin, friends, neighbors, and small businesses, including more generous tips to workers risking their health, such as grocery delivery workers and even store clerks.

In 2017, the ACLU raised over $24 million in just one week following the Trump Administration Muslim’s Ban.

Similarly, in 2018, a Facebook fundraiser for a small Texas legal charity, RAICES, surpassed its $1,500 goal and raised nearly $21 million in response to news of family separations at the U.S.-Mexico border. The fundraiser was aimed at “reuniting an immigrant parent with their child.”

Then there are more recent examples like the killing of George Floyd, Russia’s invasion of Ukraine, and now increased shootings and the overturning of ROE vs WADE. All of these have sparked rage giving at its finest to nonprofit organizations.

The Good of Rage Giving

When you think about it, giving is something that makes us feel good inside. It’s mostly associated with feeling happier, healthier, more social, and more connected to each other.

What happens when it’s suddenly associated with anger…when people give out of rage?

For the good part, rage giving can be healthy. It provides a way for the donor to work through their grief, horror, sadness, anger, disappointment, helplessness, and even disgust.

It’s a good reason to go from complacency to action. It contributes to building the habit of giving for those who have hardly donated before.

The wave of donations or cash gifts has continued to help many nonprofits expand their resources and advocacy.

Rage giving helps donors make a statement about their values. 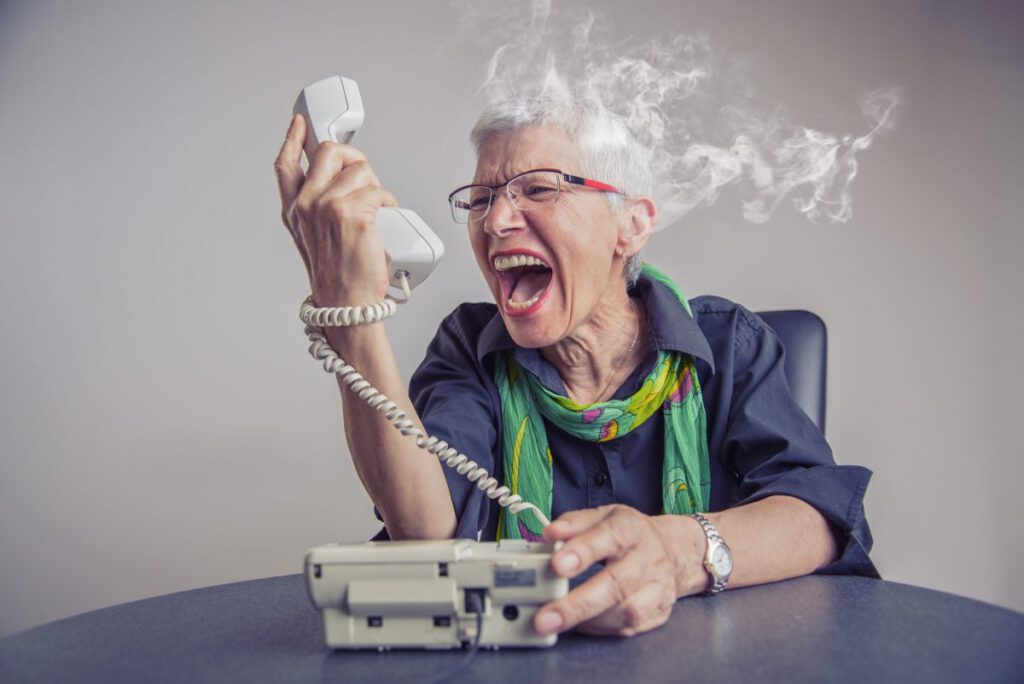 The Challenges Associated with Rage Giving

This part usually falls on the nonprofits. In some cases, organizations are unprepared for a wave of donations.

A clear example was what happened to the Minnesota Freedom Fund (MFF), an organization that pays criminal bail and immigration bonds for those who cannot otherwise afford to.

Following the killing of George Floyd, the organization received $30 million in donations in just two weeks from over one million individual donors.

“It was really scary, to be frank,” says Mirella Ceja-Orozco, the co-executive director of MFF. “At the time, we were a very small organization of one full-time staff and a working board of eight. Following the murder of George Floyd, all of a sudden, we were noticing a bombardment of emails and money coming in. We didn’t understand where it was coming from.”

The downside of this was people donated before understanding what the organization stood for and got angry when they discovered the mission and policies were not what they expected.

There’s also the issue of some donors thinking their donations must have “solved the issue,” therefore, nonprofits no longer needed help.