I On Exceptional Living – Marilyn Hoffman 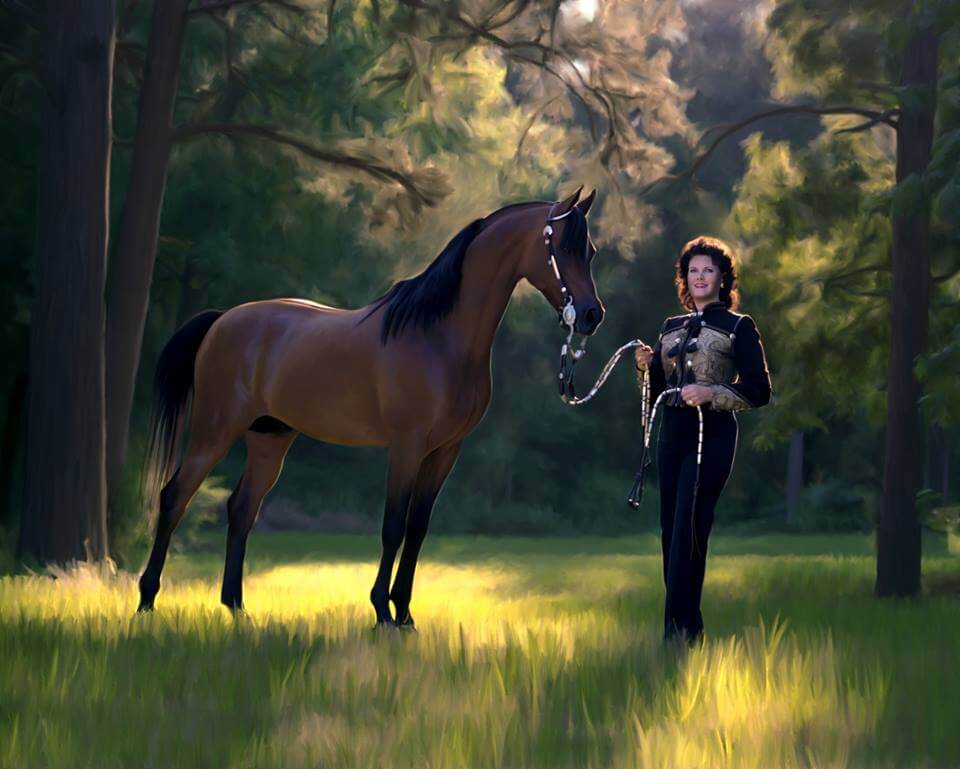 Marilyn Hoffman needs no introduction in the business world, almost every successful business personnel, and entrepreneur has either had a business dealing with her or looks forward to engaging her services someday. The daughter of a renowned Texas developer who specialized in breeding racehorses, Marilyn got involved with horses at an early age and spent many years as a champion rider on the national show circuit. This experience she says has given her the knowledge she needs to specialize in selling equestrian properties, castles, mansions and some of the world’s most famous real estate properties.

Over the years, Marilyn Hoffman has positioned herself and her company Hoffman International Properties, Inc. as one of the most influential real estate company of all time. Little wonder she has been involved in the sale of some of the world’s most exquisite properties. Her recent sale of over $7 million worth of homes in under a week further helped her cement her legacy. 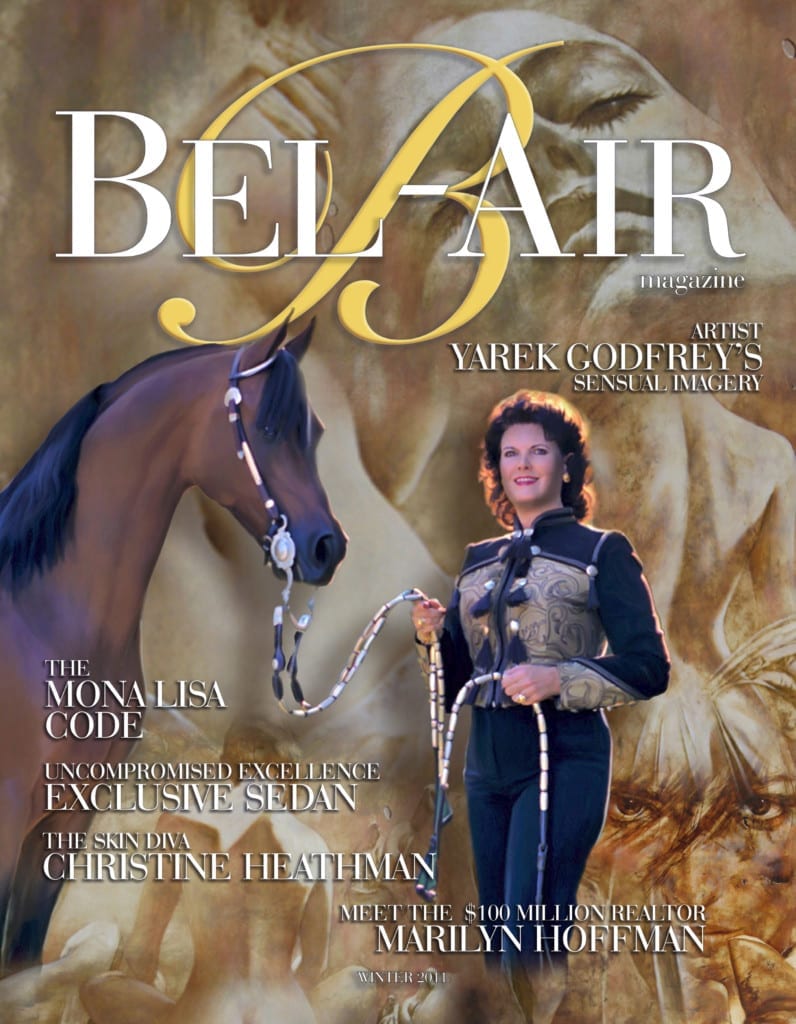 She has always attributed her success to her “client-first” ideology, which entailed her putting herself in the shoes of the client and ensuring she did what she would have wanted the realtor to do if she were hiring a realtor. This ideology has been the most successful one for her as it has seen her reputation on a continuous progression.

Marilyn holds the record for the highest amount ever paid for a speculative home in Dallas, Texas. The property was sold to Cosmetic maestro Mary Kay Ash, who paid $4 million even though it was still under construction. Marilynn also holds the record for being the only realtor in the world who has exhibited at the Bal De La Mer in Monte Carlo and Concours d’Elegance.

Her company, Hoffman International Properties, Inc., prides itself as the only company in the world to have exhibited at some of the top events in the world. It has exhibited in such events as Barrett-Jackson Classic Car Auction and the Phoenix Symphony New Year’s Eve gala.

Marilyn helped me sell my house in Acapulco several years ago. In fact, that is how we met.  Most recently I attended the Whitney Cup and the Fasig-Tipton Sales in Saratoga Springs with Marilyn, as well as, Beach Club Polo by Polo America in San Diego Hoffman International Properties sponsored a polo team.