For over 65 years, one petite, blonde, beautiful lady stood tall at the top of the Chicago social scene. Her name was Ann Gerber – the “who’s who” of gossip columnists. When not covering the juicy lifestyles of the Chicago movers and shakers, you could find her covering the latest local charity event or fundraiser. As a matter of fact, it seems as though if you couldn’t read about it in Ann’s column, it might as well not have been happening! 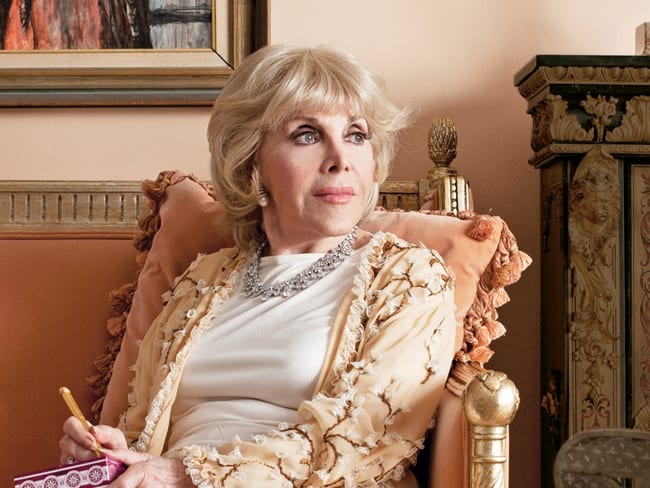 Since the very beginning, she always dreamed of being a writer. At age 16 she took her first job as a writer with Lerner Newspaper, was promoted to editor at age 17, and the rest, as they say, is history. In fact, she spent almost her entire career with Lerner writing for Skyline Newspaper.

After graduation from Senn High School and throughout her career, she attended Wright Jr. College, Northwestern University, and Mundelein College. Though she was a very busy lady, she always had time for the passion that burned deep inside of her – writing “true gossip!” She worked nonstop for Lerner until being asked to join the Chicago Sun-Times in 1987, which she happily did. There she wrote gossip columns and blind items as she had always done until a blind item on Oprah Winfrey caused her to lose her job with the Sun-Times in 1989. Famously, she declared, “They fired me for printing gossip, which is exactly what they hired me for — printing gossip!” 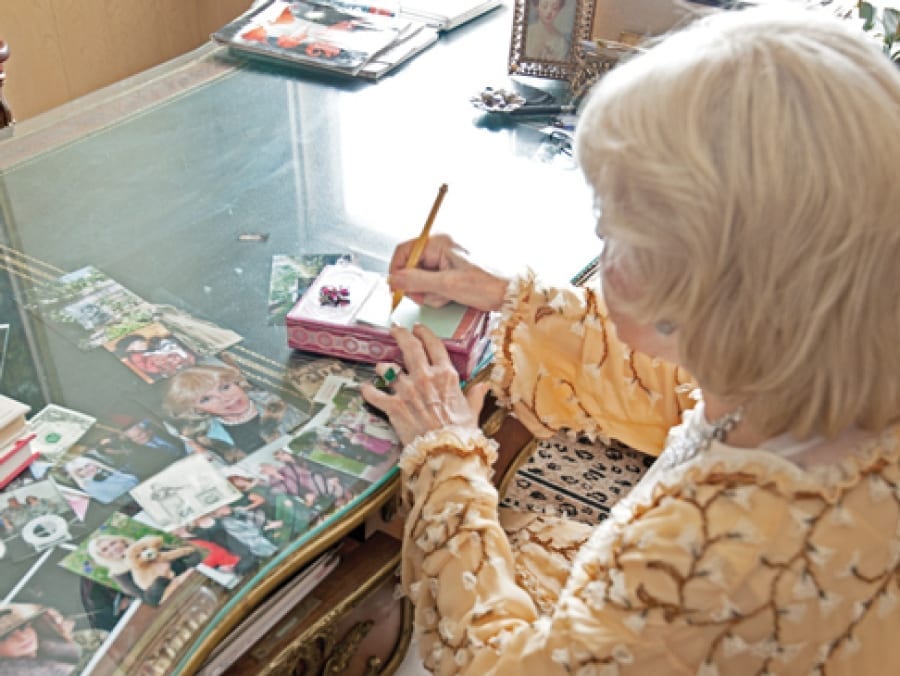 This minor hiccup did not get the passionate Ann Gerber down, however. She picked up the pieces where she left off and returned to Lerner where she was received with open arms.

Those who knew Ann describe her as being generous, kind, and having a love for dogs. She and her husband Bernard Kaplan were married for 50 years and celebrated his 100th birthday not long ago. Each year, she looked forward to taking a two-month-long trip to Palm Beach to relax, clear her mind, and prepare for the big spring galas back in The Windy City. Ann was the consummate socialite when being a one meant something and beyond that as well. She was always keen to talk about nearly anything with anyone, as long as it did not involve her recent bout with Parkinson’s disease, which ultimately caused her to have to step down from writing her “catty” column in December of 2015. Though down, Ann was certainly not being counted out!

Ann Gerber never stopped writing until the day she died, November 15, 2016. In fact, she was working on a new book titled “Life, Love and Sex Chicago Style”, which is expected to be published sometime in the near future. Amongst her many accomplishments and recognition was the Lifetime Achievement Award given by the Chicago Journalists Association in 2013, an award that she no doubt treasured. As a writer, there is hardly anything more satisfying than being recognized amongst your peers.

Though she will most certainly be missed, like many great writers before her, her memory is alive in the stories she told and the impact she made through her work. Truly, we should all be so fortunate as to begin doing what we love at an early age and to die doing the very same.

On a personal note…I will miss our lunches at RL, our phone calls and just seeing Ann. While I am saddened by her passing, I am truly honored to have been her friend. 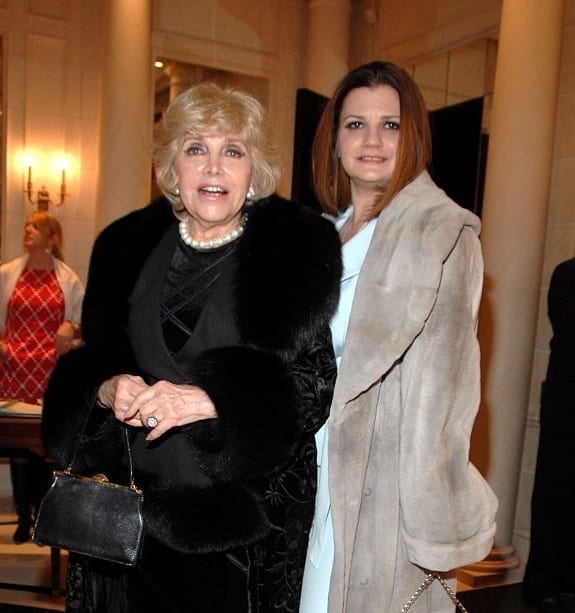