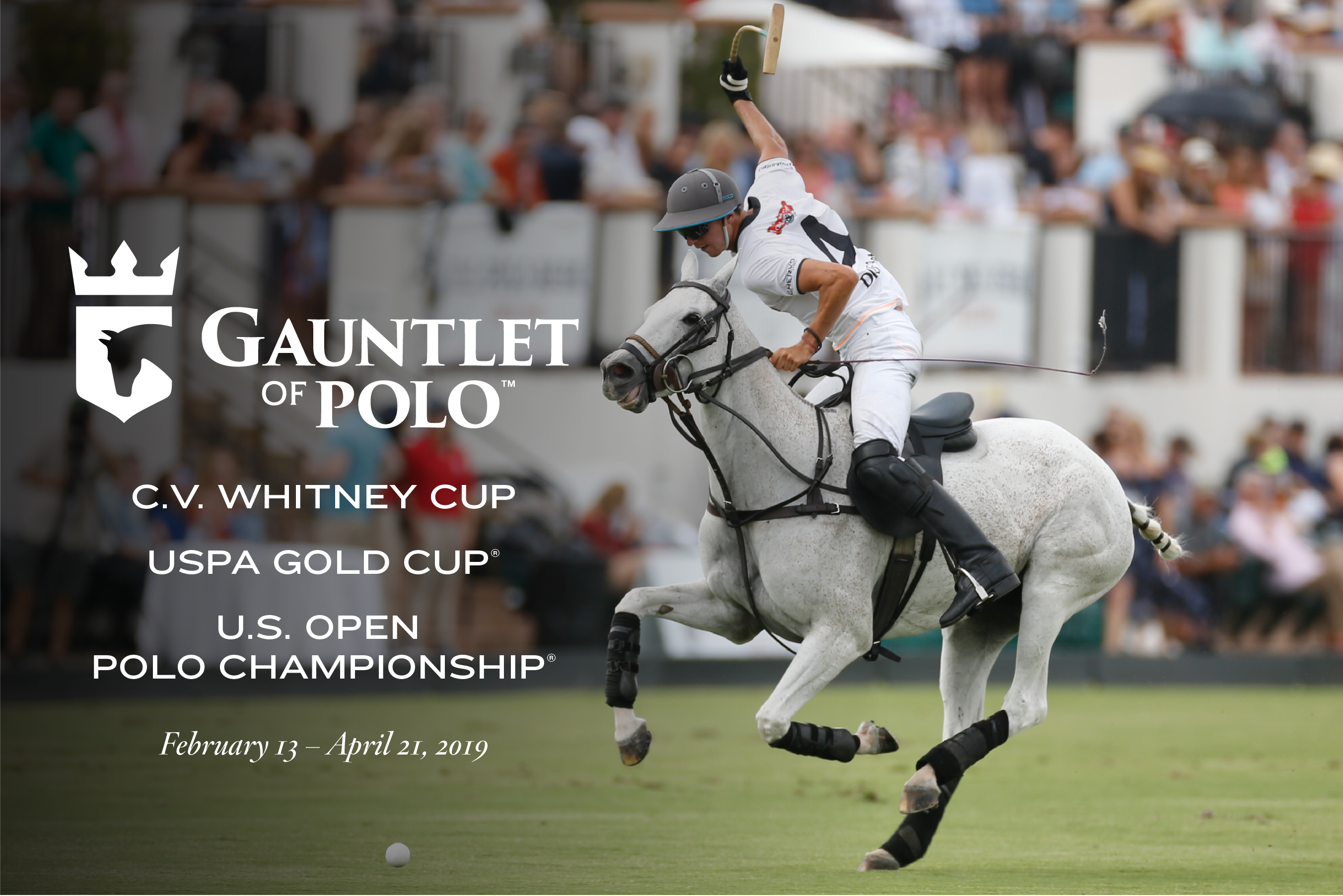 Polo is often described as the sport of kings. It is one of the most dangerous, heart racing, and thrilling games in the world. Polo was once a highly recognized sport with countries like the United States leading in seasoned teams. However, most people believe that it is a glamorous sport for royals and the rich alike. 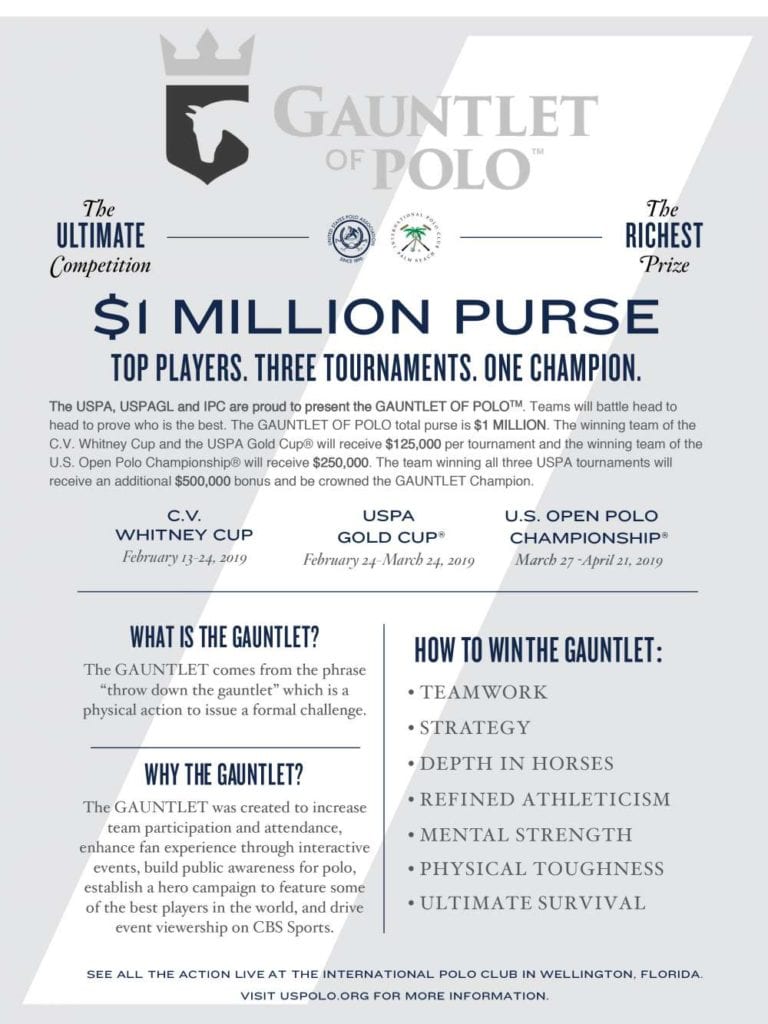 Thankfully, the world was not robbed of this exciting sports as tournament events like the Gauntlet of Polo continue to bring the best of the sport to everyone with an interest.

The Gauntlet of Polo is a much-anticipated event for teams and spectators. It is a three-tournament polo series with three crowns and prizes.

Come the month of February 2019, the tournament series will begin giving teams a chance to play for the trophy. 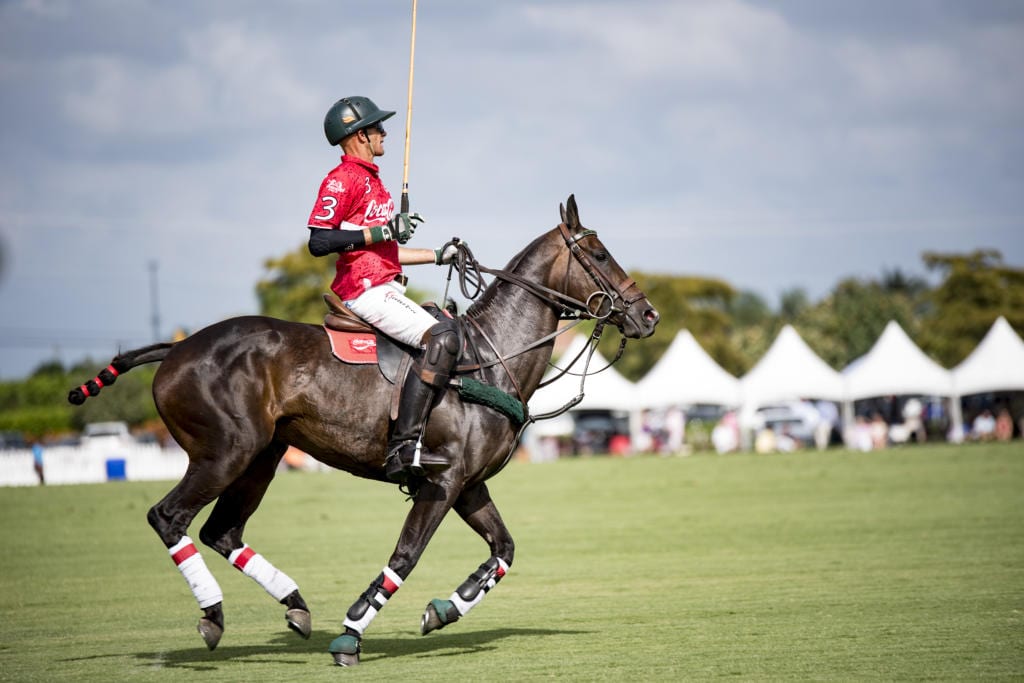 The Gauntlet of Polo will be employing a first-ever ‘winner takes all’ prize money principle. The prize money to be presented to the winners of the C.V Whitney Cup and USPA Gold Cup is $125, 000. Also, the prize money for the U.S Open Polo Championship is $250,000. 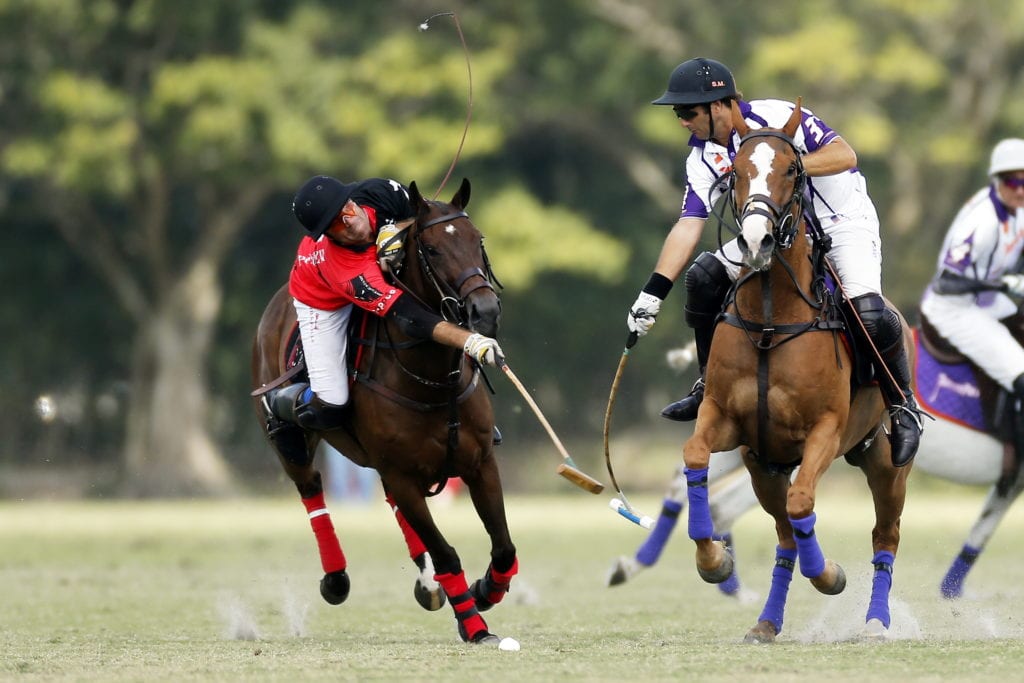 There is also more to present to a winner of all three tournaments. This is a bonus of $500,000 which brings the total prize money to $1 million; now known as the biggest purse in the history of Polo. The winner of all three series will also be widely recognized for this feat.

The sport is guaranteed to show difficulty but the aim of the tournament is to test and encourage sophisticated or seasoned players. It promises to be a glamorous, and exciting display of horses, athletic players, passion, victories, and so on.  It is the ultimate test with a worthy prize. The sport will be streamed live on the USPA Polo network every week.