Get Ready for the New “Sport of Kings” Documentary Series 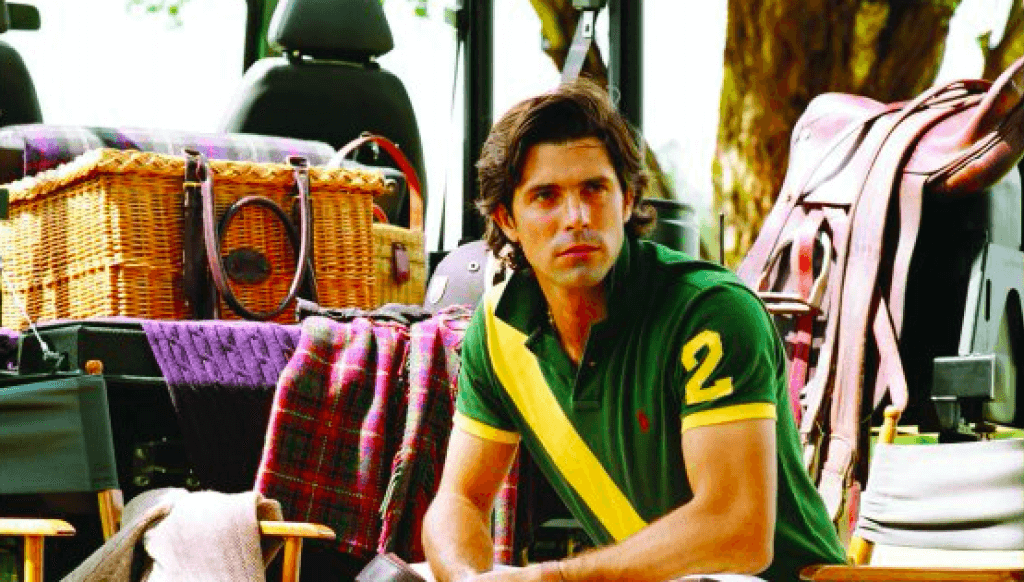 As an avid follower of polo, and after my recent interview with Nacho Figueras, one of its champion players, I’ve been keeping close tabs on everything related to the sport. In this case, I’m excited about the upcoming release of the feature documentary television series Sport of Kings which digs below the surface of polo, both on and off the field.

Produced by Heritage Media, with London-based filmmakers James Erskine and Victoria Gregory of New Black Films, the documentary series will highlight the characters, rivalries, and issues surrounding the sport, uncovering its not-so-glamorous sides.

According to the filmmakers, the Sport of Kings will feature, “the human stories of players, patrons, club staff, supporters, horses and horse trainers, commentators, mentors/trainees, and grooms. From canapés to mucking out, it will offer a multifaceted portrait in the chiaroscuro of the sport – and the lessons it teaches us about the fast-evolving world we live in, where the new rich of emerging nations, meet with the increasingly impoverished old money of the English shires.”

Covering the ground from the Middle East, Australia, Argentina, and the United States, the series features exclusive access to some of the world’s top clubs and players, including the Santa Maria Polo Club in Spain and the Guards in Windsor Park.

In an interview with The Telegraph, Jason Phillips of Heritage Media said, “There are so many angles to the season that we were almost spoilt for choice. Whether it be the fierce competition on the field, the fashion, and society that surrounds the sport, the innate attachment between man and horse that runs throughout the piece, and also the new issues entering polo such as cloning in Argentina – and then within this, you have the various characters, teams, clubs, and competitions all vying for attention and victory.”

On the Sport of King’s website, the filmmakers explain, “We will follow the drama, challenges, emotional roller-coasters and the setbacks that our principal characters experience across a single British Polo season. Telling the stories of training, passion for the sport, ambition, showing the sacrifices, obstacles and the challenges that our characters face while preparing for the confrontations on the field, as they approach the climax of the season and as they strive and fight to reach final victory against all odds and face fierce competition from their unbeaten Argentine rivals at the Gold Cup in Spain.”

Although an initial release date of March 2016 had been mentioned, a new date for its official release has not been officially announced. In the meantime, though, you can watch a teaser trailer here.