Miracle: A Musical 108 Years In The Making 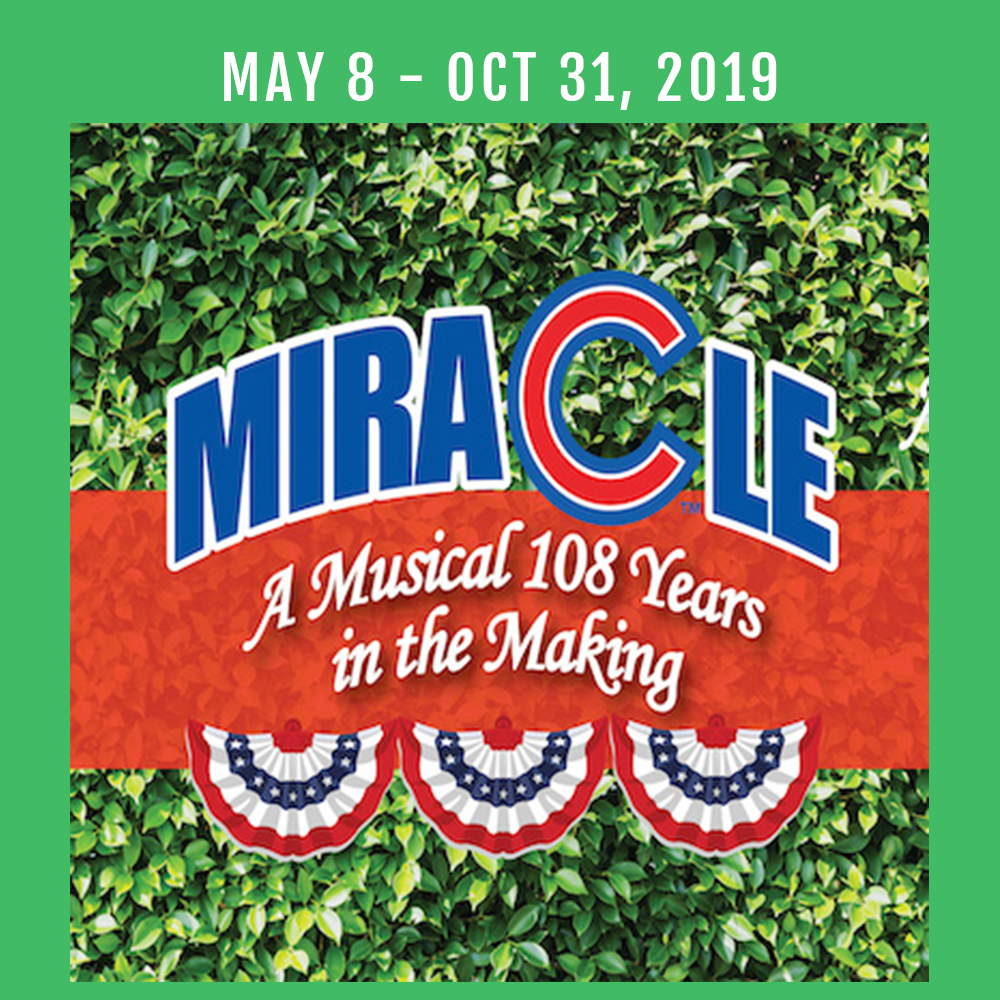 When first baseman Anthony Rizzo made the final out of the 2016 MLB World Series, the Chicago Cubs achieved something greater than a sporting feat.

The whole city stopped. More than 5 million people showed up at the celebration of the championship, making it the 7th largest gathering in human history. 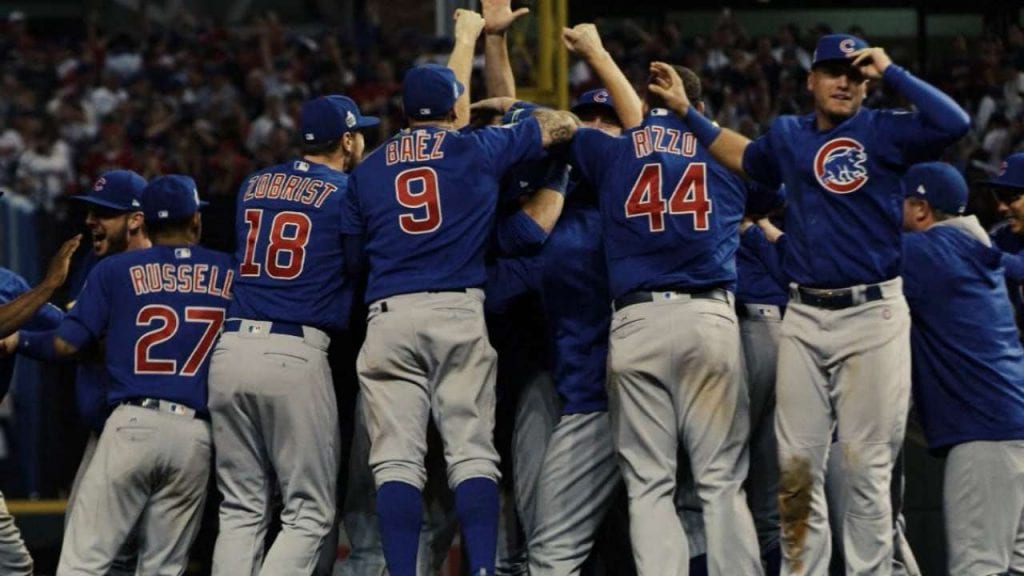 It’s no exaggeration: After 108 years of drought, this triumph meant a cultural paradigm shift throughout the Windy City.

Proof of that is the announcement of Miracle: A Musical 108 years In The Making, a play created in Chicago that will begin its run at the Royal George Theater on May 8.

Since 1977, Joe Mantegna and the Organic Theater Company’ Bleacher Bums showed the eternal feeling of the Cubs fan who perfectly mixed grumpiness and cynicism with hopeful optimism.

Thematically, Miracle is the perfect and necessary response/update to Bleacher Bums. This is optimism finally paying dividends. It’s a necessary celebration. No more waiting for next year, it’s time to finally Fly the W and go all the way.

Miracle is a project by former state senator of Illinois William Marovitz. Marovitz, along with Arny Granat (Jam Productions) and Rich Melman (Lettuce Entertain You), has been planning this musical since 2016 (before the World Series win!).

Miracle portrays the story of a fictitious Chicagoan family and how their different dynamics and actions intertwine with their love for the Cubs. According to the official description: “As times change and the family business, a bar in Wrigleyville, faces the threat of a growing neighborhood, can they keep the faith, not just in their team, but each other?”

Of course, the musical has all the support of Tom Ricketts and the Chicago Cubs organization. Marovitz and the Cubs have a close relationship that dates back to the 1980s, when the now-entrepreneur was a political representative of the Wrigleyville district and helped, among other things, to get lights for Wrigley Field.

Written by Jason Brett, the musical is directed by Damon Kiely (Hank Williams: Lost Highway, Barbecue), with music and lyrics by Jeff Award-winner Michael Mahler, the composer-lyricist responsible for Diary of a Wimpy Kid, October Sky, Painted Alice, Hero, and Something in the Game, among others.

Mahler has promised a pop-rock mix, in the vein of the iconic Steve Goodman’s Go Cubs Go, but with entirely original material. Different celebrities are expected to sing Take Me Out to the Ball Game at intermission, so let’s cross our fingers for the likes of Jack White, Eddie Vedder or Bill Murray.

The performance schedule for MIRACLE is Wednesdays at 7:30 pm, Thursdays at 2 pm and 7:30 pm, Fridays at 8 pm, Saturdays at 3 pm and 8 pm, and Sundays at 3 pm. Tickets are  available at http://www.miraclethemusical.com/

And don’t forget to use our code SCENE for 25% off at checkout! For performances May 8th – 30th, some restrictions apply.