The Chicago Academy For The Arts 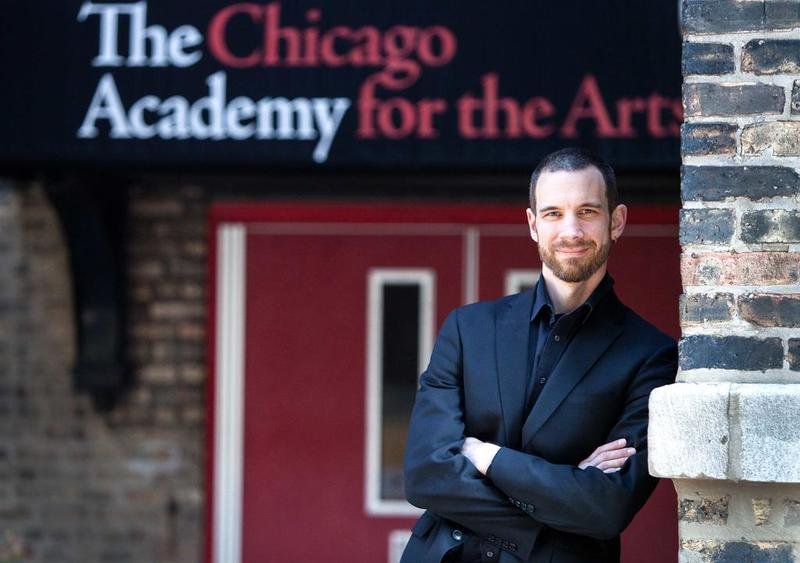 The Chicago Academy For The Arts was founded in 1980 by Larry Jordan, a local public school teacher. Frustrated with the lack of art and music classes in the high school curriculum, he created the Academy as an outlet for young artists to develop their specialties. Jordan wanted to express that art is not secondary to education, but should rather go hand-in-hand to give students the all-around educational experience they require. 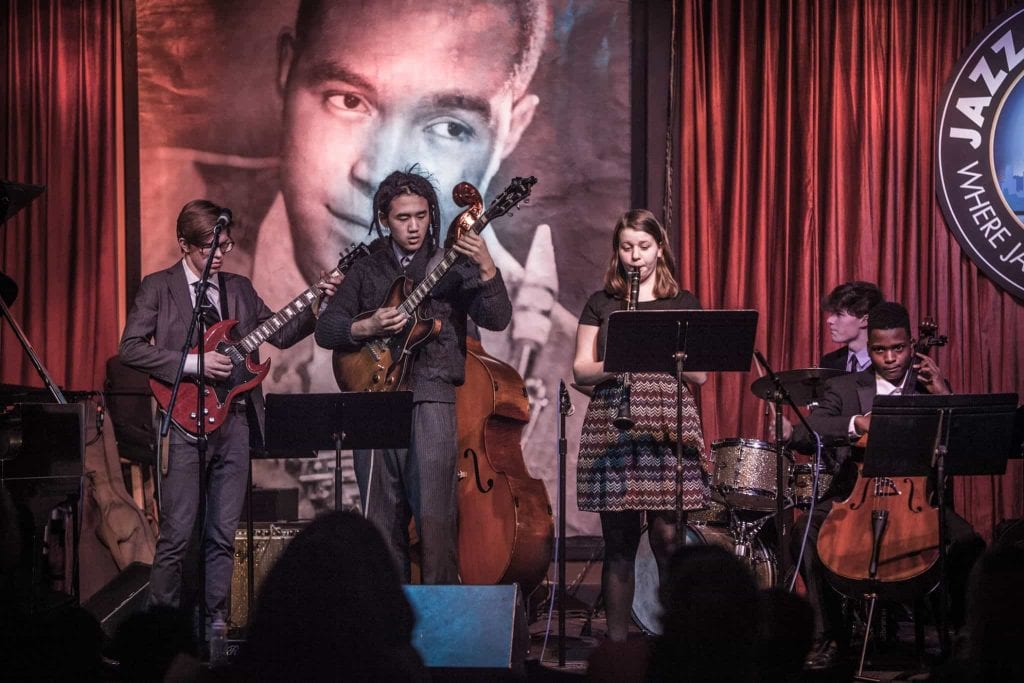 After being denied by the school board due to budget cuts, Jordan set out to acquire outside funding in order to provide such an education for the students of Chicago at no cost. However, after all, expenses were considered, they found that this would not be possible. This still did not stop the school from moving forward, and the initial funding that was raised helped less fortunate students to pay for their tuition. 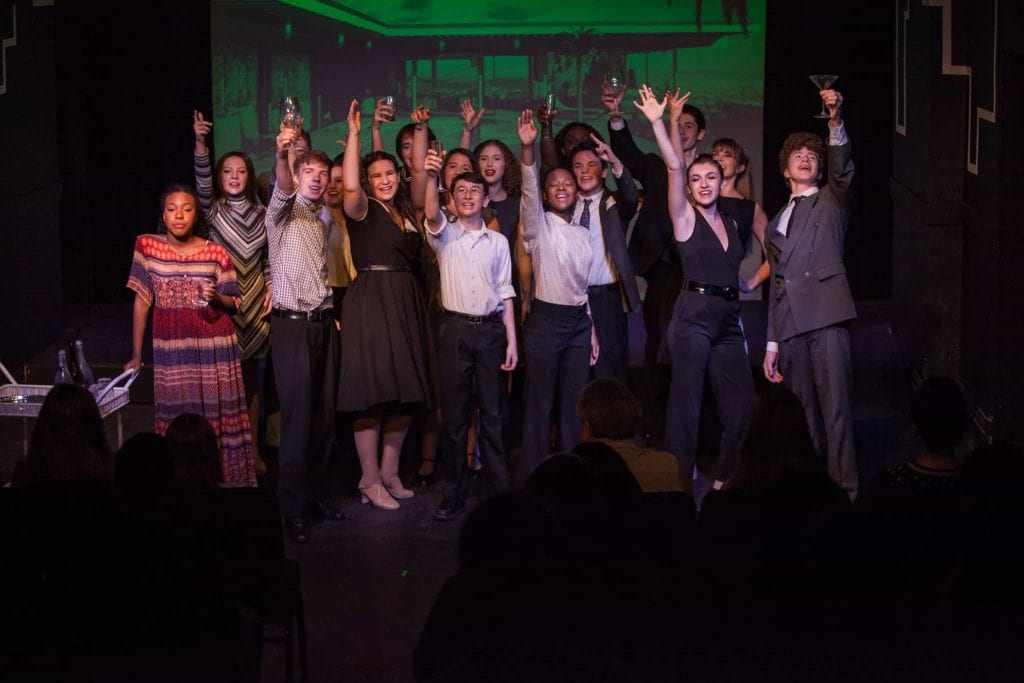 Since 1981, the Chicago Academy For The Arts has been one of the top Performing and Visual Arts High Schools in the nation. Specializing in dance, media arts, music, and theatre, the school’s mission is to help young artists master their skills while succeeding academically. 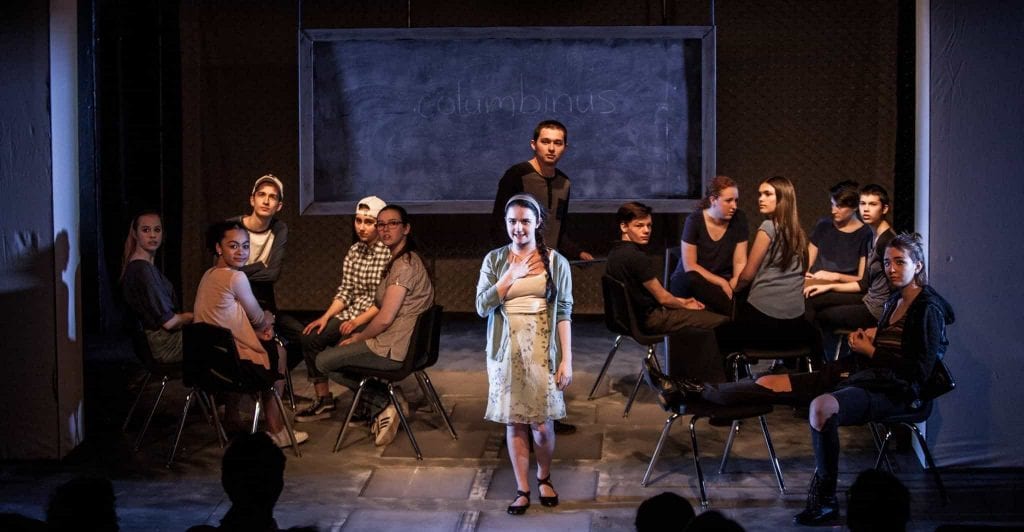 The Academy offers a wide range of courses from English and science to world languages and even AP courses in order to prepare its students to be leaders in the world. The success of the program is displayed through the Academy Alumni, who have gone on to pursue successful careers in singing, acting, dancing, law, and business. 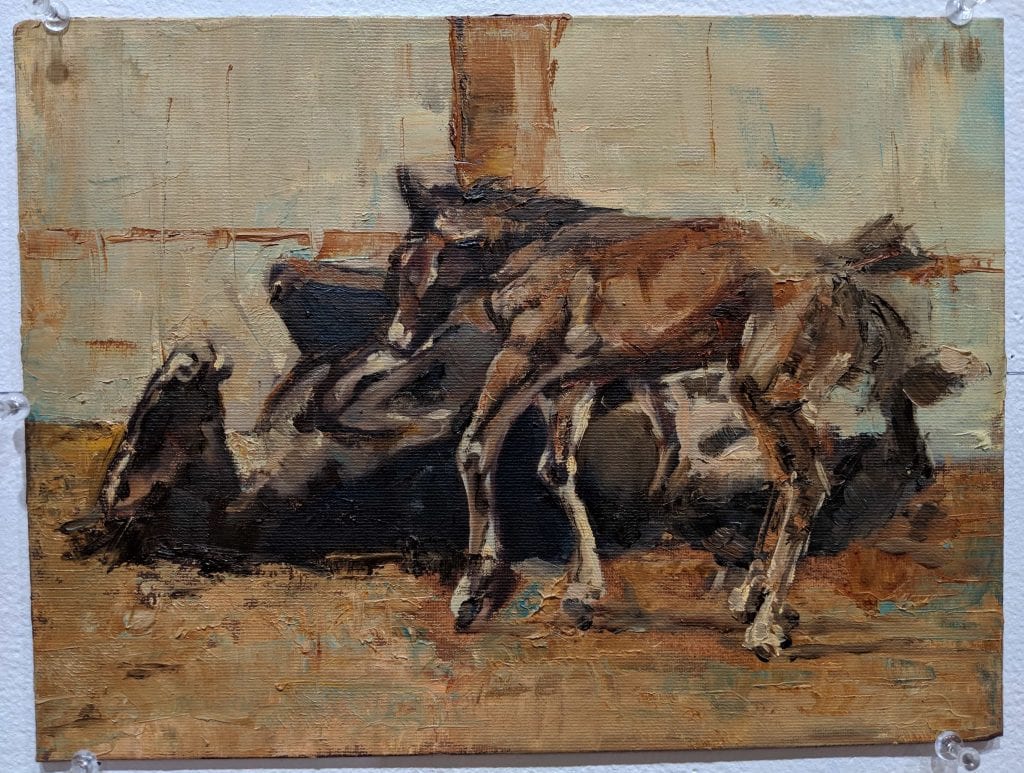 The devoted staff of the Chicago Academy For The Arts includes arts department chairs that preside over the dance, media arts, music, musical theatre, and visual arts programs. Composed of award-winning performers with advanced degrees in their fields, the teachers and department chairs are an integral part of the school’s culture.

Their enthusiasm and the helpful insights they offer are a great asset to the students they have an influence on. 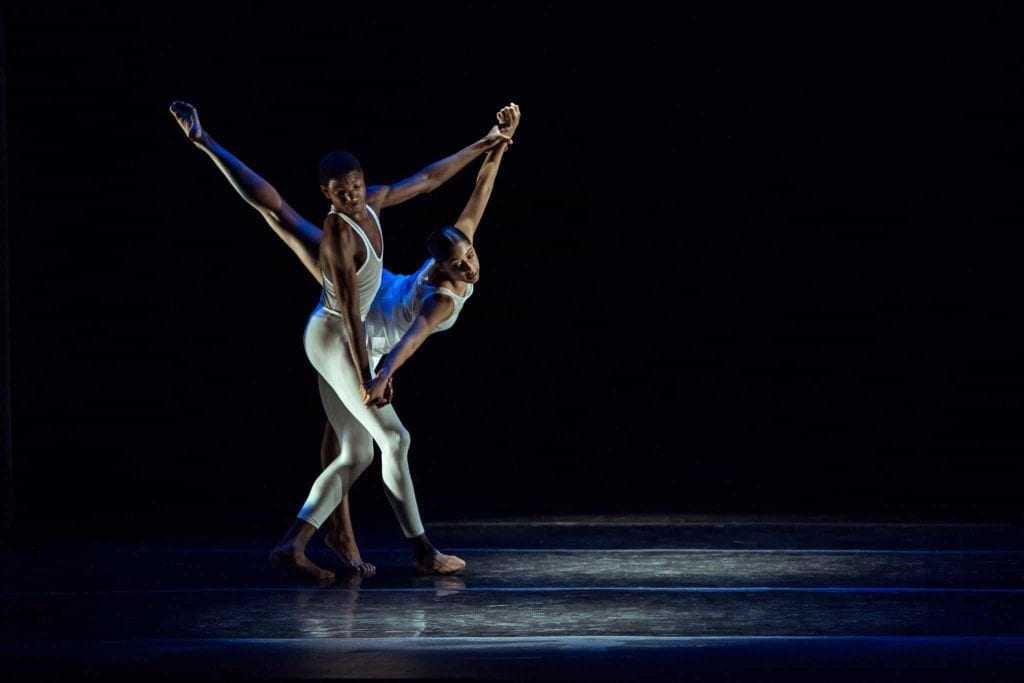 The head of the school, Jason Patera, has been involved in these operations for almost 20 years. Beginning as the Chair of the Music Department, he was later promoted to Assistant Head of School and then Principal, before assuming his current position.

Patera graduated the Berklee College of Music with honors following his intense studies of arranging and contemporary writing, and also obtained a Masters Degree in Educational Leadership. His academic accomplishments and excellence in teaching were applauded by the U.S. Department of Education.

After implementing plenty of innovative projects and award-winning programs, Patera has been a fundamental piece of the Academy’s development. The author and public speaker is extremely proud to see his students flourish in their creativity. It is his mission to teach them how to master their crafts in order to expand the possibilities of their art and reach their full potential as artists. 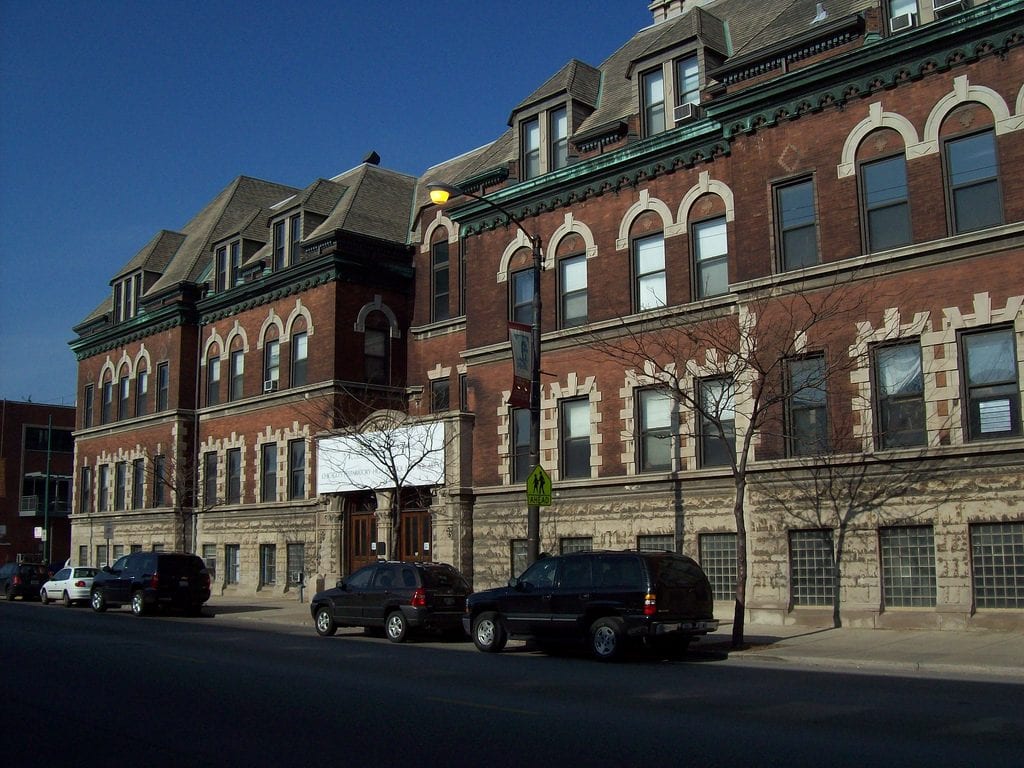 I would like to thank the staff, administration, and Mr. Jason Patera for allowing me to visit this outstanding school. The Chicago Academy For The Arts is truly a gift to the community and all of the students involved in the program.

0 comments to " The Chicago Academy For The Arts "