The sights, sounds, and entertainment of yesteryear came to life on a very special evening when Gibson’s bar and steakhouse honored a Chicago nightlife landmark, Mister Kelly’s. Trying to recapture all of the excitement of a bygone era (from 1946-’71) that was highlighted by high caliber talents like Barbra Streisand, Bob Newhart, Ramsey Lewis, and Richard Pryor is not an easy task, but Gibson’s rose to the occasion and did a terrific job.

This memorable party started off with exceptional cocktails accompanied by mouthwatering appetizers. A sensational three-course dinner selected directly from Mister Kelly’s 1960s menu that was carefully prepared by Gibson’s expert chefs became the main course, much to the delight of everyone who attended this unique soiree.

Live entertainment filled the party room and kept the atmosphere buzzing. This extraordinary evening featured an interesting lineup, attempting to parallel the outstanding talent and skills from years ago. Bob Mamet sparkled on the piano, playing the hits of the London House, Mister Kelly’s predecessor. Denise Tomasello and her trio provided engaging vocals, creating a lively Las Vegas-style ambiance, rekindling the distinct spirit of Mister Kelly’s. The wit and ingenuity of comedienne Kaye Winks kept all the party goers laughing and relaxed throughout the night. 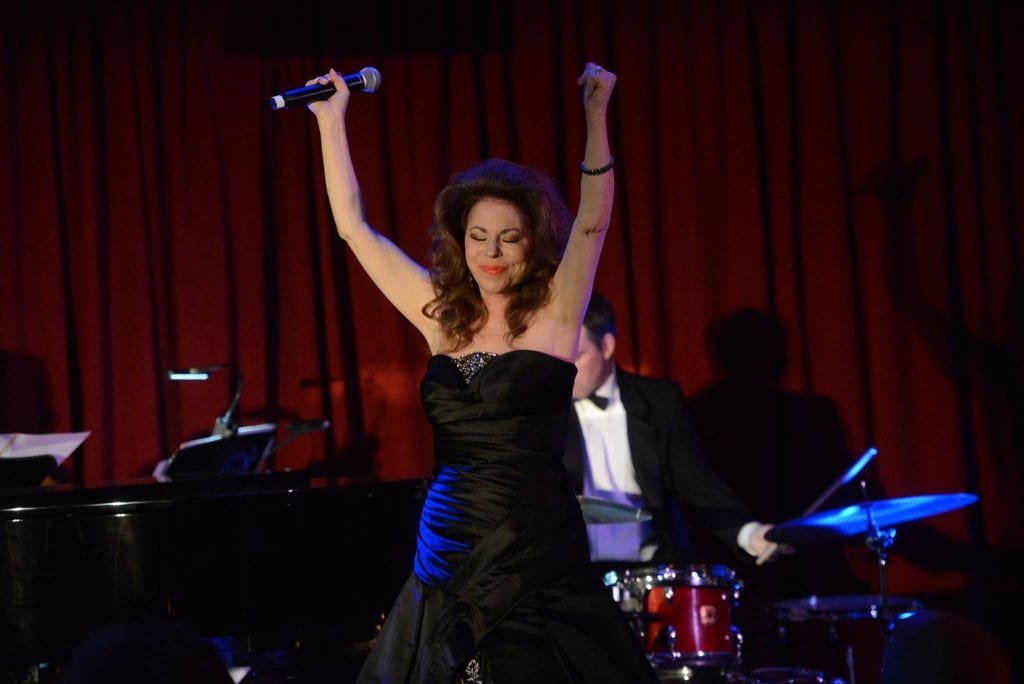 As a vocalist growing up in Chicago, the most prestigious place to perform was the legendary Mister Kelly’s. On March 24th my dream came true when I had the honor of paying tribute to Barbra Streisand, Bette Midler and Ella Fitzgerald at the original location currently known as Gibsons. Mister Kelly’s was recreated for one special night, produced by the visionary and artistic, David Marienthal and directed by the beyond amazing, Teddy Bogosian. From the packed house to the standing ovation it was truly a magical night to remember. Music venues like this don’t exist anymore, it was so incredible to be transported back in time to the supper club days. Backed by my wonderful trio Jim cox on bass, Todd Howell on drums, and my OUTSTANDING Musical Director the very talented Nick Sula…Denise Tomasello

The Marienthal brothers were the masterminds behind the three nightclubs that were standouts in Chicago nightlife between 1946-’71, launching the careers of show business superstars. Mister Kelly’s, The London House, and The Happy Medium were clubs that became the headquarters for shaping, developing, and launching new, uncommon talent. Legendary personalities such as Barbra Streisand, Bette Midler, Ramsey Lewis, and Joan Rivers all got their start at one of these places.

Indeed, the spirit of nightlife in the mid-20th century was re-ignited for one amazing night and enjoyed by all who showed up at Gibson’s bar and steakhouse, a Chicago institution since 1989. The show business stars who got their start at Mister Kelly’s would’ve been impressed at this social engagement.