Rapamycin for Anti-Aging in Dogs, Humans Next??? 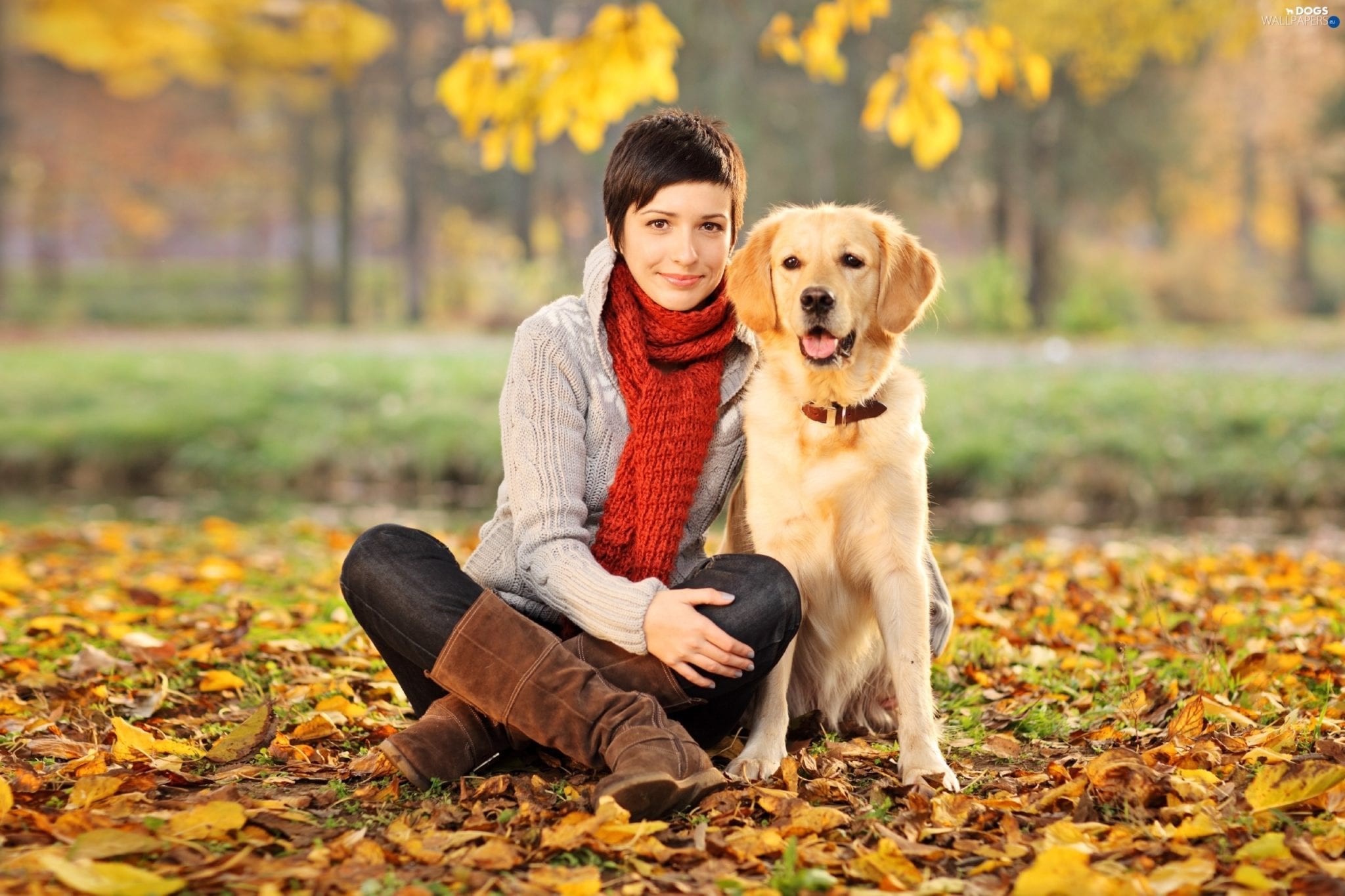 Aging is one of the facts of life, but it seems that nobody wants to accept that. Before people were turning towards alchemy and elixirs of life, and now its science. And from the looks it, science just might have a solution. 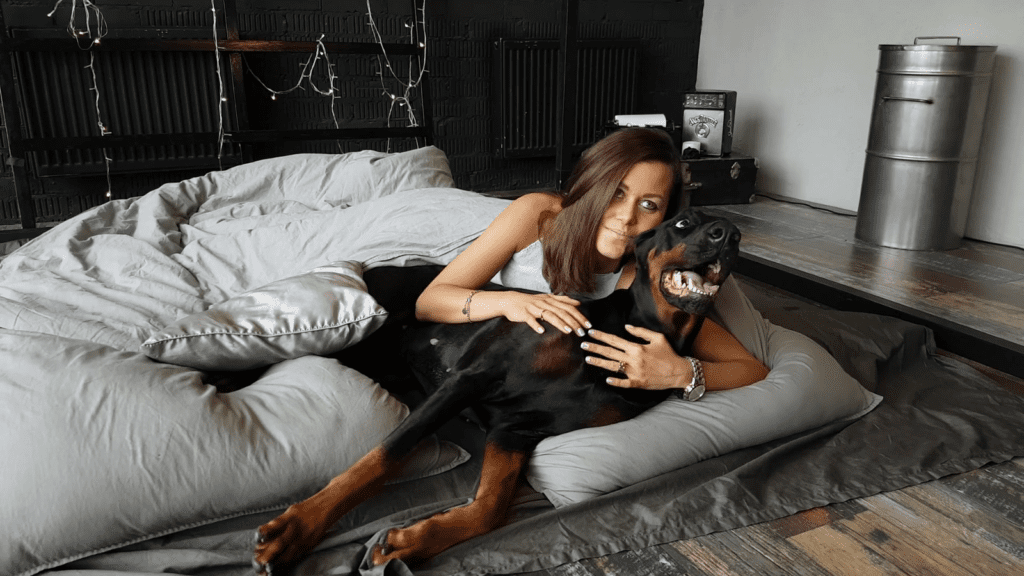 Rapamycin is a drug given to people who have undergone organ transplants to minimize the risk of tissue rejection. However, in 2009, a surprising side effect of the drug was observed in mice. The drug seemed to be slowing down the aging process and increasing the lifespan of mice by up to 10%. The study was conducted on mice aged 20 months as this is the equivalent of a middle-aged human. The results showed that the drug remarkably rejuvenated the subjects and extending their lifespans. 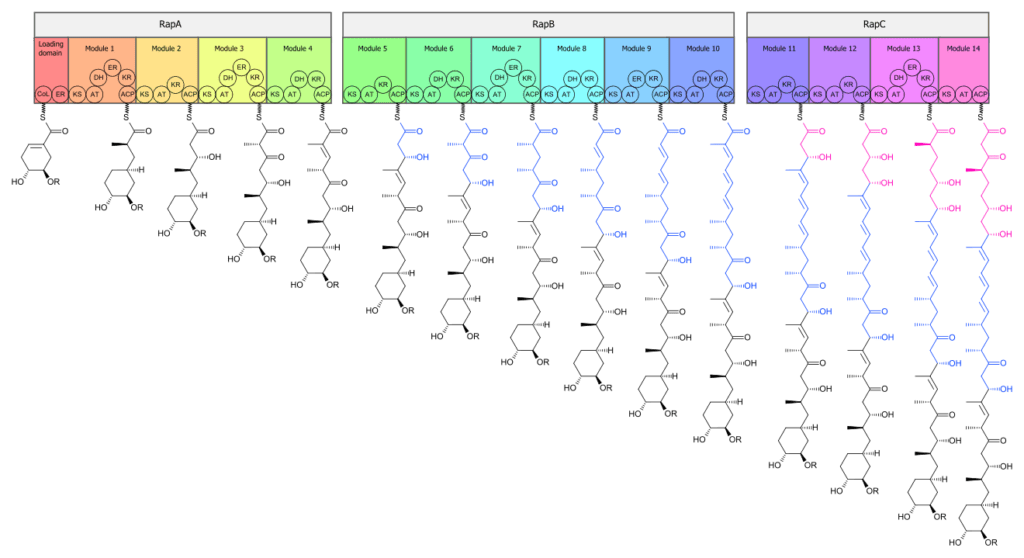 The results make sense considering the many properties of rapamycin. It is like a protein which promotes cell growth, reduces inflammation, and stimulate the process of autophagy. Inflammation is the leading cause of many diseases such as heart diseases, cancer andmany other disorders. Autophagy on the other handis a useful bodily function whereby the cells auto cleanthemselves up and dispose of all the garbage that has accumulated in them. With time and age, autophagy slows down, but rapamycin can prevent this decline from happening. On the downside, rapamycin has also been linked with side effects such as appearance of symptoms similar to diabetes and problems with the normal functioning of the lungs. It is because of these side effects that rapamycin is no longer a patented drug and the doses administered to these animals needs to be carefully monitored.

After these effects were observed in mice, the big question arose in the minds of scientists and researchers. Could rapamycin be as effective as an anti-aging agent on humans? But before it can be tested on humans, researchers have proposed seeing the effect of the drug on dogs. They have chosen dogs because of their similarity to humans in biologicalsense, as well as because dogs are often subjected to societal and emotional elements similar to those humans experience. Therefore, they would give a much more accurate idea of the kind of results that could be expected in humans. 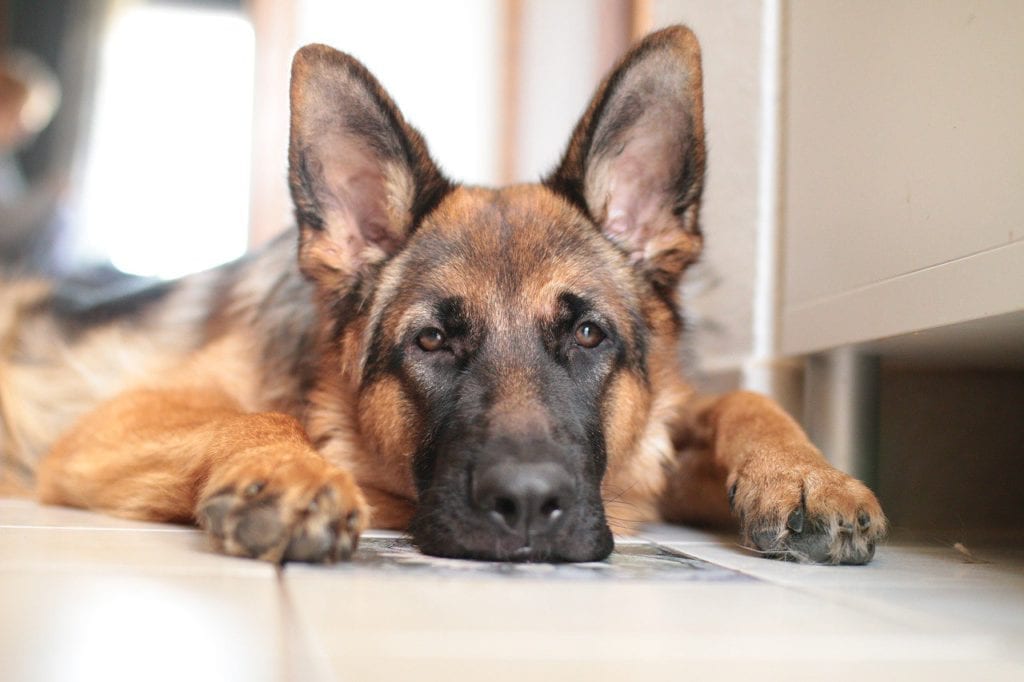 However, not just any dog would do for this experiment. Big dogs like German Shepherds or Golden Retrievers will be preferred as they are vulnerable to developing heart diseases etc. In particular, dogs aged around 9 years would be observed. The idea is to add small, controlled doses of rapamycin to the dogs’ food and to closely monitor if it shows similar results as those observed in mice. 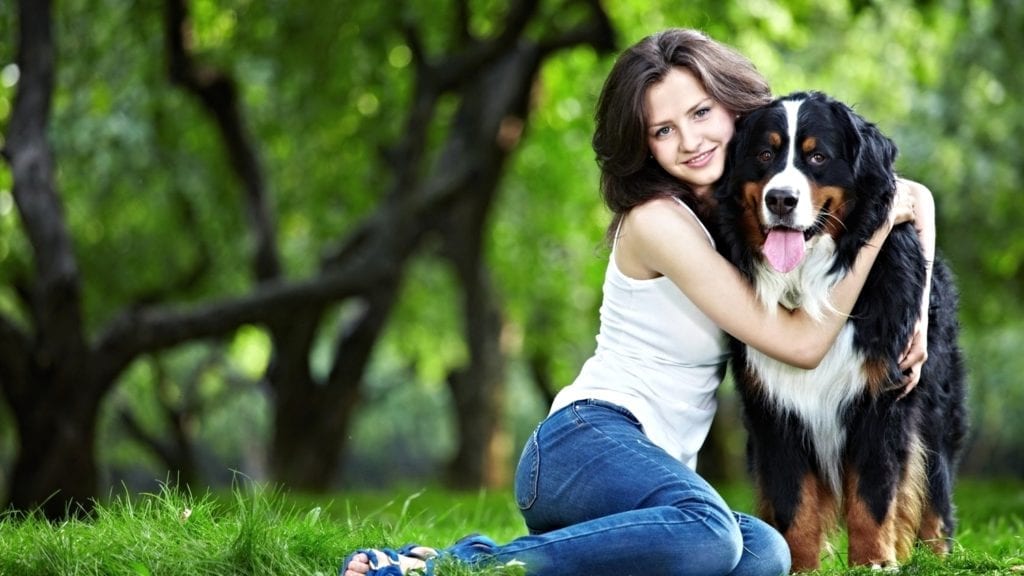 Rapamycin was discovered nearly 50 years ago in soil collected from Easter Island in the South Pacific and studied in a Canadian lab, and it’s the most promising drug to fight aging that Arlan Richardson has ever seen.  A professor at the Reynolds Oklahoma Center on Aging, Richardson has been doing this kind of research for 40 years.
“It’s the best bet we have,” he said.

Although a lot of research still needs to be done on rapamycin and whether or not it could be an effective option for anti-aging, however, it still looks promising. Unlike anti-aging creams and other topical treatments that only have aesthetic benefits, anti-aging by such a process could mean that the person would be less susceptible to diseases and disorder which become more probable with age.