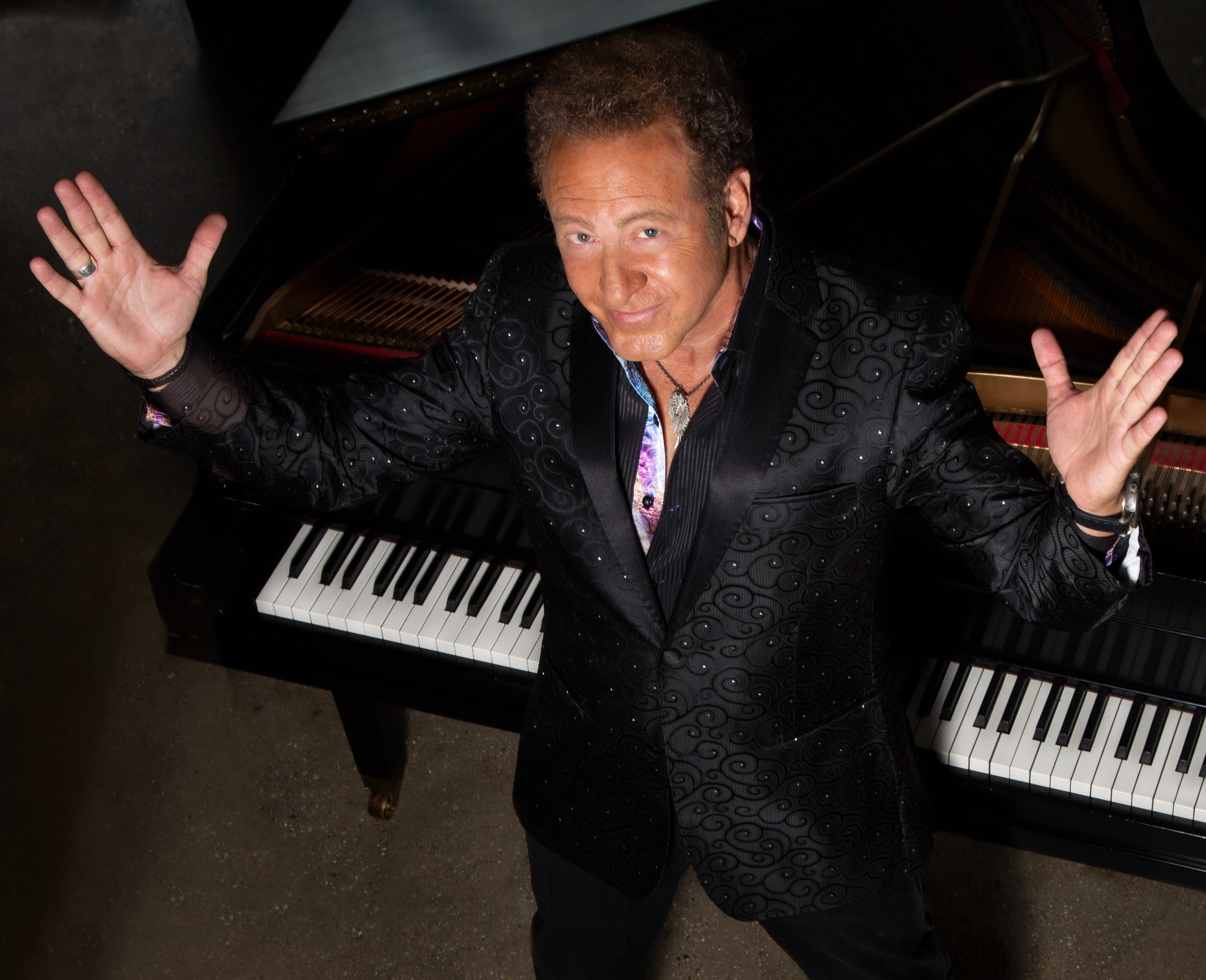 Sidney Friedman, named the greatest psychic entertainer in America, is a mentalist and musician. The abilities of a mentalist include telepathy, probability, perception, and intuition of human behavior.

The difference between Sidney Friedman and the average mentalist performer, however, is his musical talent, along with his unique knowledge of the mind, earning him the title of “The Musical Mentalist” and “Psychic of Sound”.

Sidney’s background includes a bachelor’s degree in music composition and piano from the Eastman School of Music, along with some additional studies in Stockholm, Sweden after his graduation.

Sidney was heavily influenced by Ludwig von Beethoven, as well as a Native American who he met during his childhood. His education and personal experiences collectively contributed to the career he has built overt he years

As the Musical Mentalist, Friedman has collected a multitude of accomplishments over the years. His book titled Your Mind Knows More Than You Do has earned a number one spot on the list of best self-improvement books. During his career, he has appeared on The View, The Today Show, 20/20, and The Early Show, among many others. He has been mentioned in print numerous times, from Forbes magazine to the New York Post and Chicago Tribune.

A typical Friedman performance consists of various mental miracles, including reading the minds of audience members and playing the songs in their heads on the piano on stage. His most recent performance on Windy City Live on October 17th can be seen here:

The 21st annual Mind Shivers Halloween Show is coming up shortly in Chicago. The event will take place on Friday, October 25th and Saturday, October 26th at 8:00 PM, along with Sunday, October 27th and Thursday, October 31st at 7:30 PM. Guests will gather around the bar in Davenport’s Cabaret at 1383 N Milwaukee Ave to witness Sidney’s renowned mental miracles.

Those who attend can expect mind-reading, telepathy, ESP, and musical mind-reading. The show is anticipated to be exciting, chilling, and interactive with the audience. With only 4 shows on the schedule, fans who are looking for an up-close experience should secure their seats as soon as possible. Every year, the annual Halloween Mind Shivers show has sold out completely, so guests are urged to book tickets early.

Tickets start at $31.00 total for general admission, including the service fee that is charged online, with a 2-drink purchase minimum in the bar. Guests can reserve one of the 100 seats available on their chosen performance date by following this link. 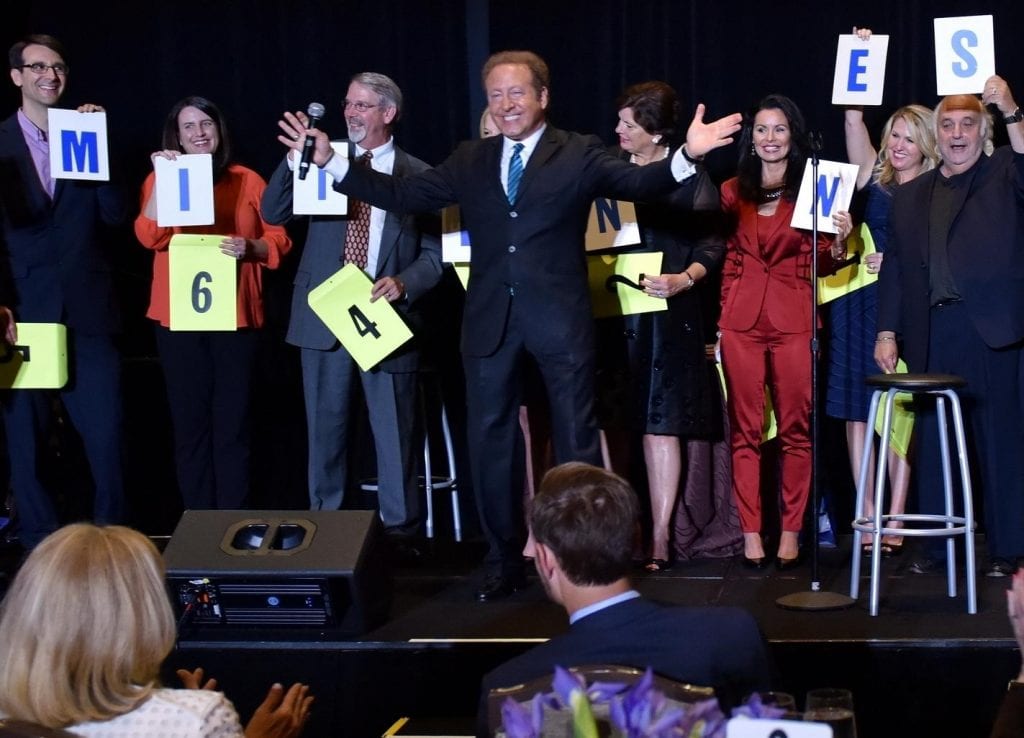 The city of Chicago is ecstatic to witness the legendary mentalist who has been a part of our history for over two decades. The performer who was named “the mentalist to the stars” by Forbes magazine, appearing on Good Day Chicago, The Jam, WGN Morning News, will without a doubt provide a show-stopping experience to those who are lucky enough to attend this upcoming event.