In case you haven’t heard of it yet, PAWS Chicago is one of the largest no-kill shelters in the nation, and one that I am very proud to be a supporter of. Since its creation in 1997, the organization has successfully decreased the number of homeless pets that get killed in our city by a staggering 91 percent! 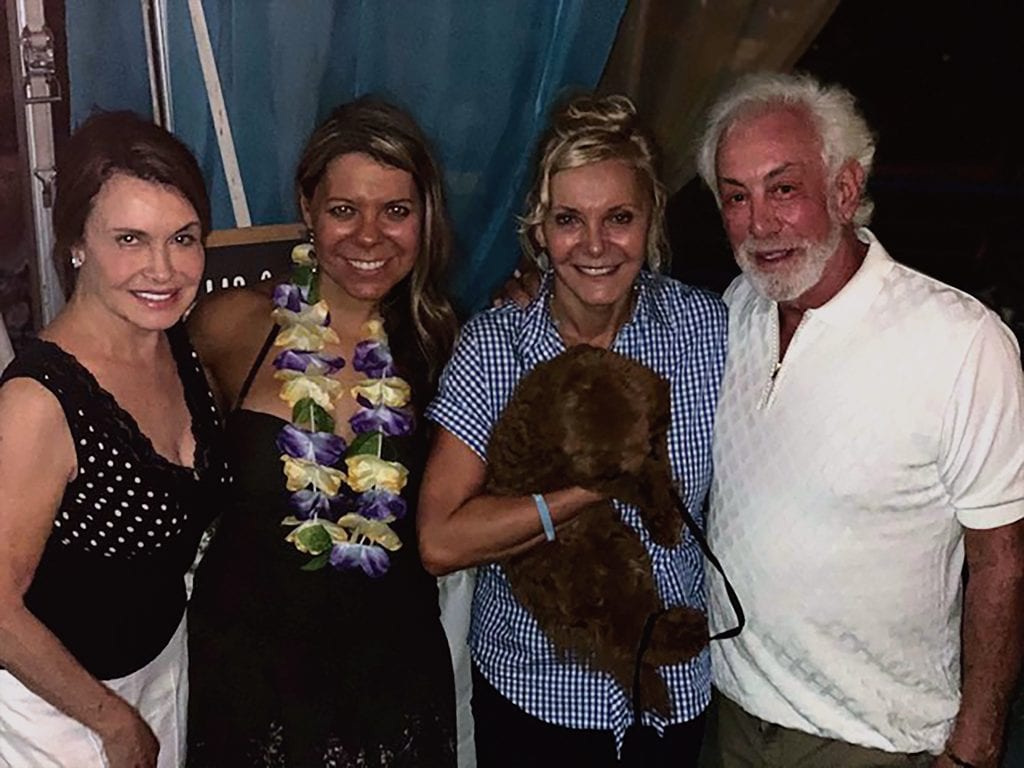 The Beach Party takes place once a year to further this mission of saving homeless animals, and it’s very enjoyable for all the guests, too! 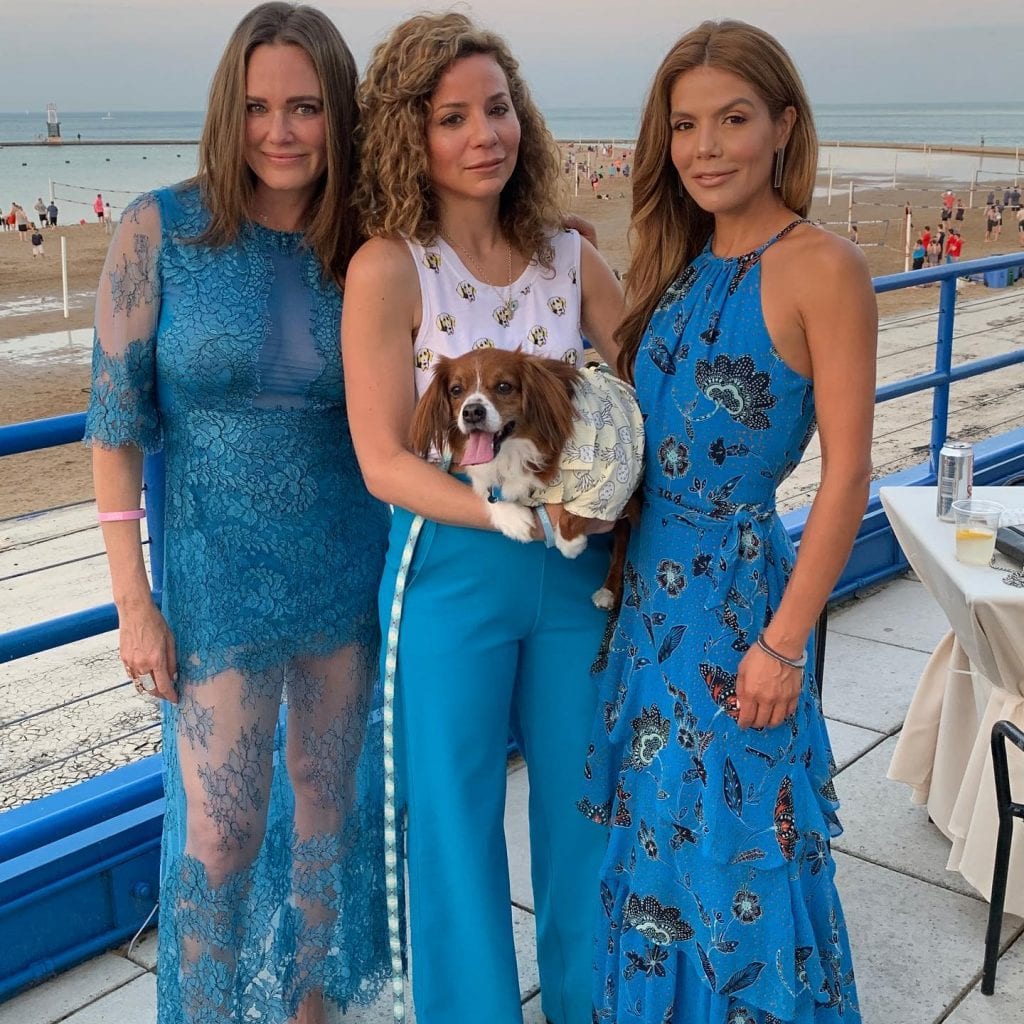 Those who boarded the Castaways Beach Yacht were able to witness tons of adorable canines walking around the venue, along with their owners enjoying an open bar, dancing, and a variety of raffles, not to mention the delicious beach fare.

The event wasn’t only for the supporters of the PAWS foundation, though. Pets were able to participate in doggy spa services to relax for the evening while the party was going on.

This year’s auctioneer got the crowd excited behind the microphone, auctioning off several items worth hundreds of dollars, all to the benefit of helpless pets that do not yet have a home of their own. 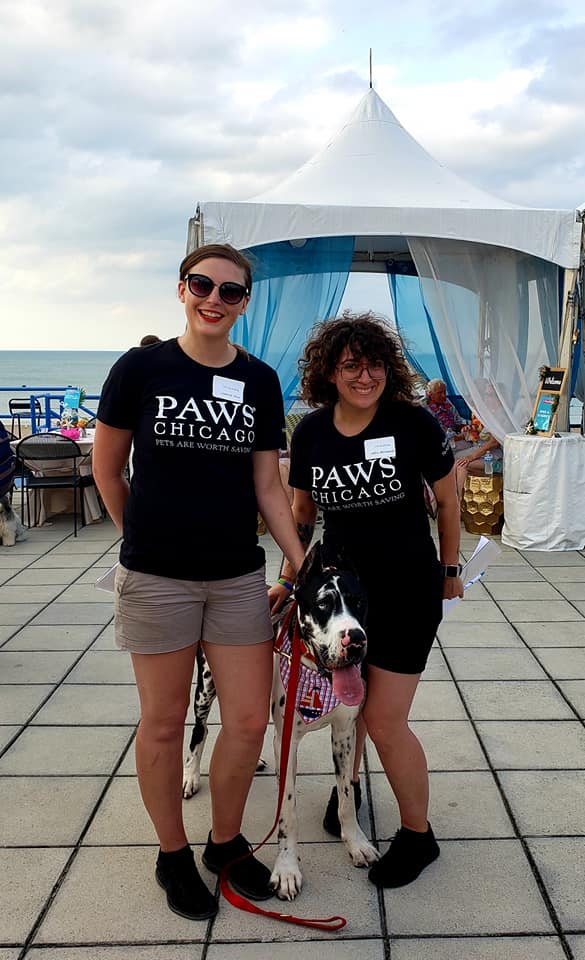 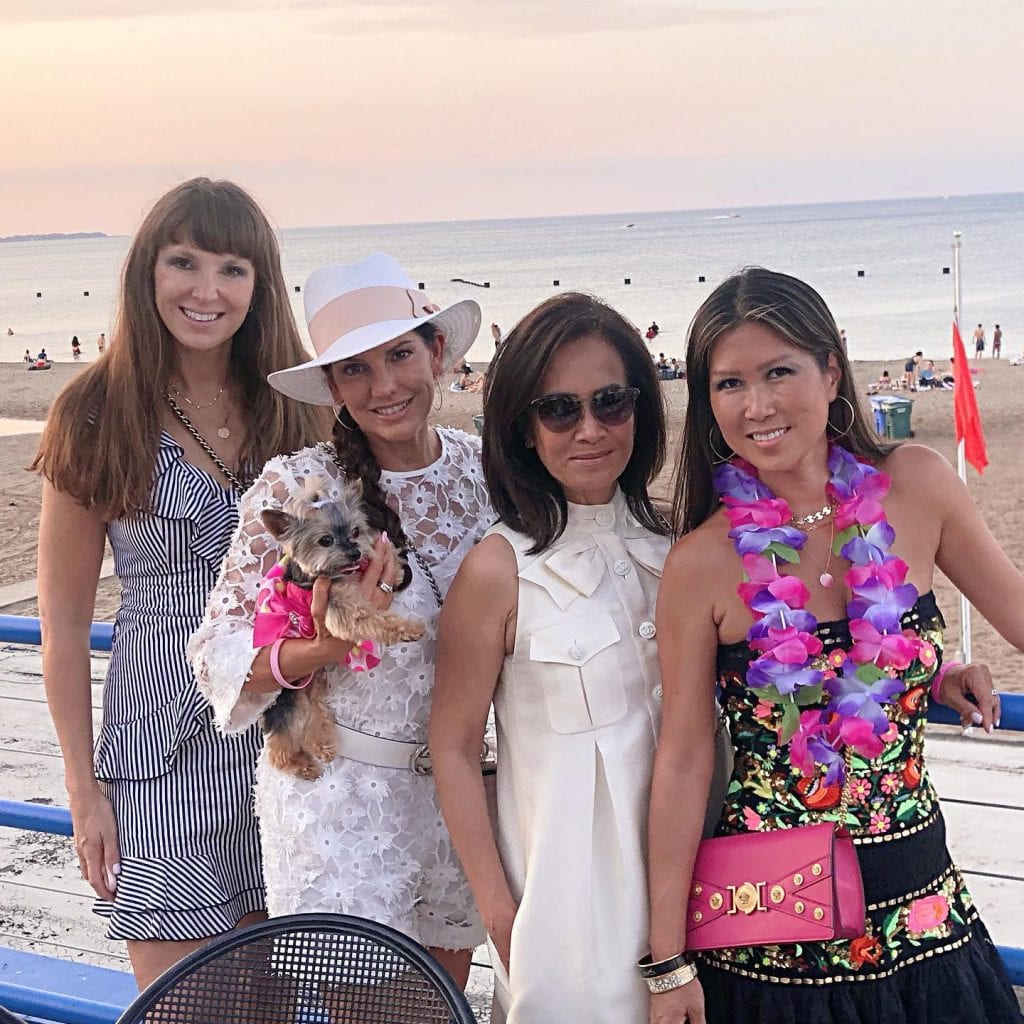 The auction wasn’t the only thing that raised tons of money for PAWS Chicago. There were plenty of sponsorship options available for those who are fond of the organization, from the smallest donation of under $300, all the way to $20,000, each earning participating patrons special titles like “presenting sponsor.” Depending on the donation amount that was given to PAWS, participated were rewarded with anything from a promotional product to a full private cabana for twelve guests.

Every year, without fail, PAWS Chicago supporters help raise thousands of dollars to provide loving homes to deserving pets throughout the city. With PAWS being a charitable organization, they can use all the help they can get when it comes to their daily operations. 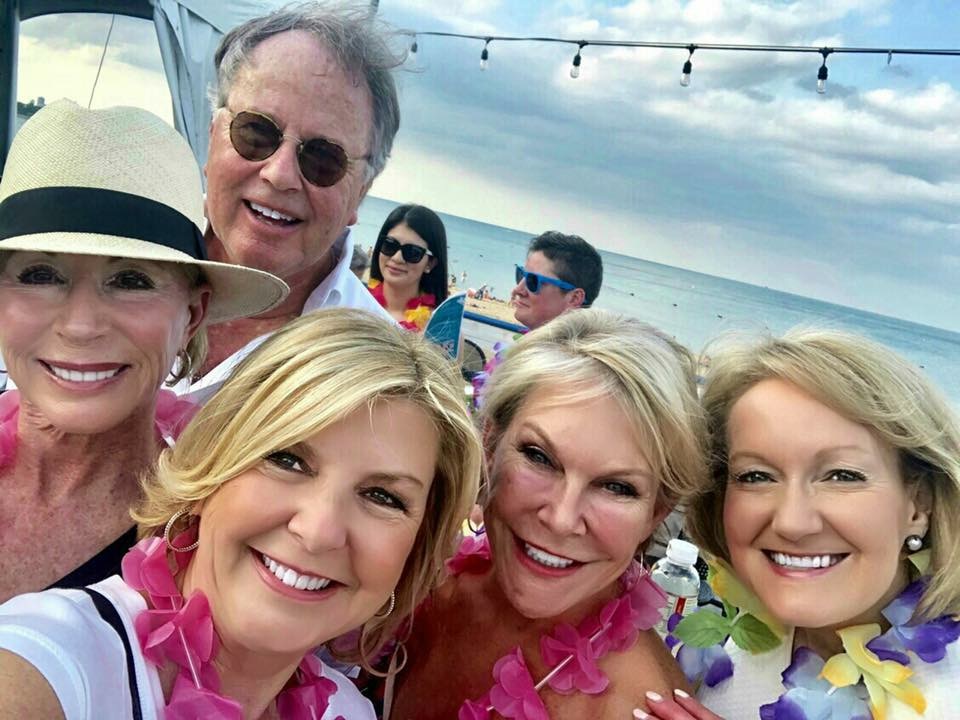 I would like to give a special thanks to all of the 2019 supporters of the 17th Annual PAWS Chicago Beach Party, both new and old, along with Lisa Dent the emcee for this year’s event,  Paula Fasseas, Robin Tennant, Development Board Member and all of the valuable members of the PAWS organization for making this all possible for our furry friends. 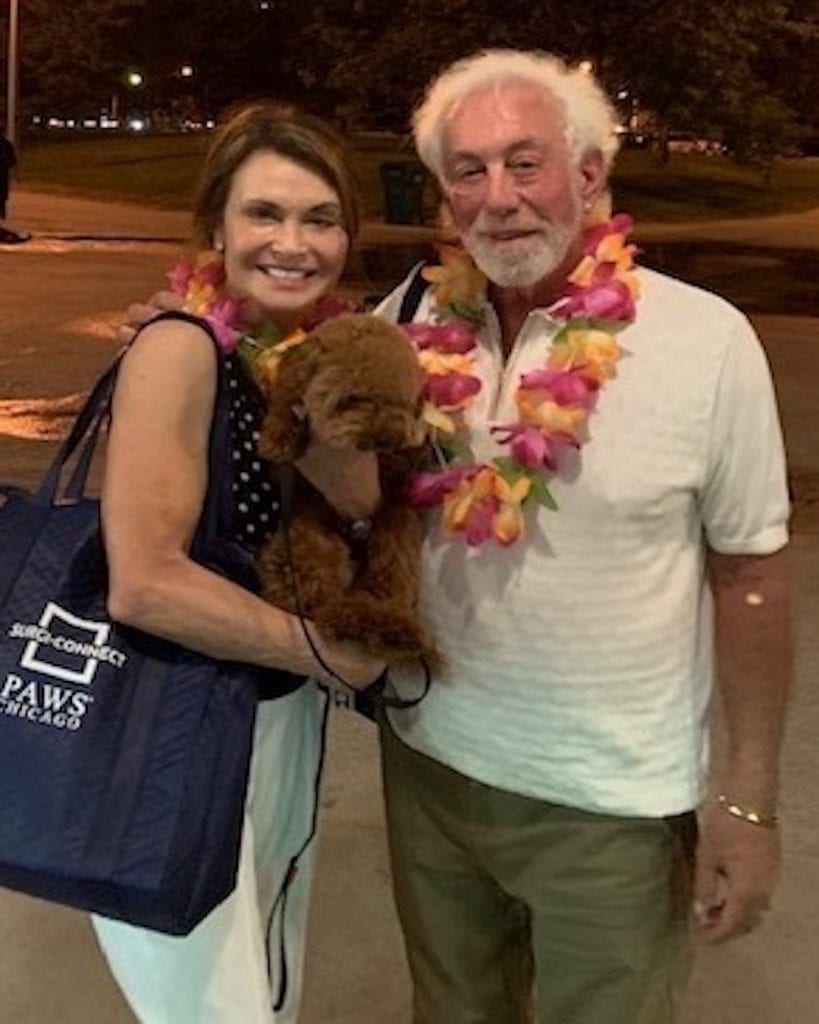