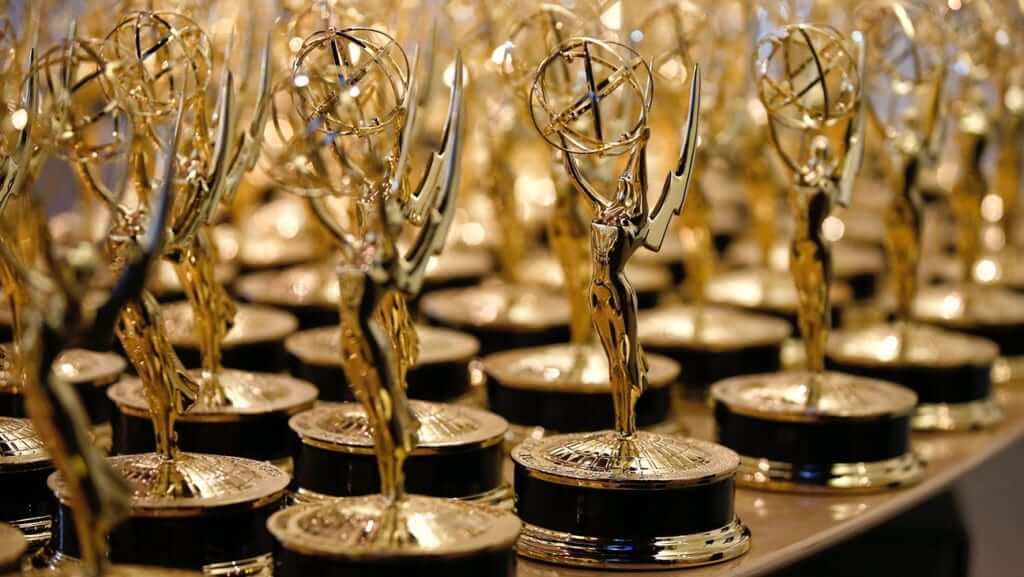 The long-awaited 68th Emmy Awards finally happened and, as usual, people want to know what’s going down! Fashion is one area where these stars never disappoint and the Emmy’s have always been the epitome of style and grace.

After reviewing all the fashions and trends being followed by the biggest stars this year on the red carpet, there is so much being offered in the style department and the biggest superstars are all in line with the Emmy atmosphere.

Everyone looked gorgeous on the red carpet. Sarah Paulson looked stunning in emerald green encrusted gown by Prada, with slick hair and that beautiful smile, she looked completely breathtaking!

Miss USA 2012 surely didn’t disappoint as she posed in a gorgeous dress from Zac Posen which highlighted her eyes. With her hair done up, Culpo was the embodiment of style and beauty.

Priyanka Chopra has been making headlines for quite some time now and the Quantico star looked absolutely brilliant in a red scarlet gown. With a dazzling smile and tied up the bun, she defined grace and fashion all in one. And it seems cutouts are quite en vogue this season and Chopra’s dress showed these off, which really complimented her dress. The gorgeous beauty also donned $1 million in jewelry which made the photographers go crazy! Well, you really can’t ignore the girl in the red dress, can you?

For men, the options are limited, however, they make most of the slim fit designer suits, branded ties, trendy shoes, and hairstyles. For men the basic colors of black, white and beige were widespread and the fitting stood out the most, as did the overall physique.

Mr. Robot star Rami Malek looked dapper in a white jacket with a black bow tie. His tuxedo trousers and his beautiful blue eyes stood out the most, as did his Dior jacket.

Last night, Rami Malek won the Emmy for Outstanding Lead Actor in a Drama Series. This was one of our picks for the best moments from the show. Malek was recognized for his role as Elliot Anderson, an unhinged hacker, in the new series 'Mr. Robot.' His win was a victory for up-and-comers with mondo talent, making it one of the highlights of the Emmys. For our full list of the 20 best and worst moments of the night, head to RollingStone.com. Photograph by Danny Moloshok

It seems checkered prints are back in fashion and innovation took a major leap yesterday when Terrance Howard of Empire opted for a black and white plaid jacket with a black collar and an eye-catching bow tie. His gelled back hair seemed to add class and worth to the overall look making him one of the best-dressed men on the 68th Emmy Awards.

My beautiful wife Mira & I. What a night! #Emmys (Styled by @jeanneyangstyle)

The 68th Emmy awards represented a range of fashion from graceful to trendy, and everyone was involved. From prepped faces to glamorous outfits and hairstyles, a lot of thought went into producing the right look. Stylists, makeup artist and the entire team of superstars worked extra hard to dazzle the audience.

Colors like metallic and nudes stood out the most, however, there were also rare cases of multicolored dresses such as Alia Shawkat’s floral dream which had every color imaginable, whoa! For men, bow ties were a novel addition that really stole the show and had everyone clicking, from matte black to quirky designs, all the trends could be seen.

Sparkling on the #redcarpet of the #Emmys, #actress #AliaShawkat donned long triangle pave #earrings and a triangle lariat pave necklace by @AdinaReyter for the 68th Primetime Emmy Awards yesterday. Alia is nominated for @VogueMagazine's #BestDressed, vote for this Emmy look via link in bio. #celebrity #fashion #jewelry #thealist

The Emmy’s have been a battle of brands since the beginning and at the 68th Emmy Awards stars opted for designs from Balmain, Prada, Dior, Gucci, St John’s and many more. The biggest trendsetters competed alongside the biggest brands to be the talk of the season.

With colors, cuts, design, and flare, the Emmy’s were a massive hit in the style department. Stars won our hearts giving us a glimpse into the glorious life of the rich and famous. The 68th Emmy Awards stars’ fashion definitely gave us a day to remember.