The Age of Christine Baranski 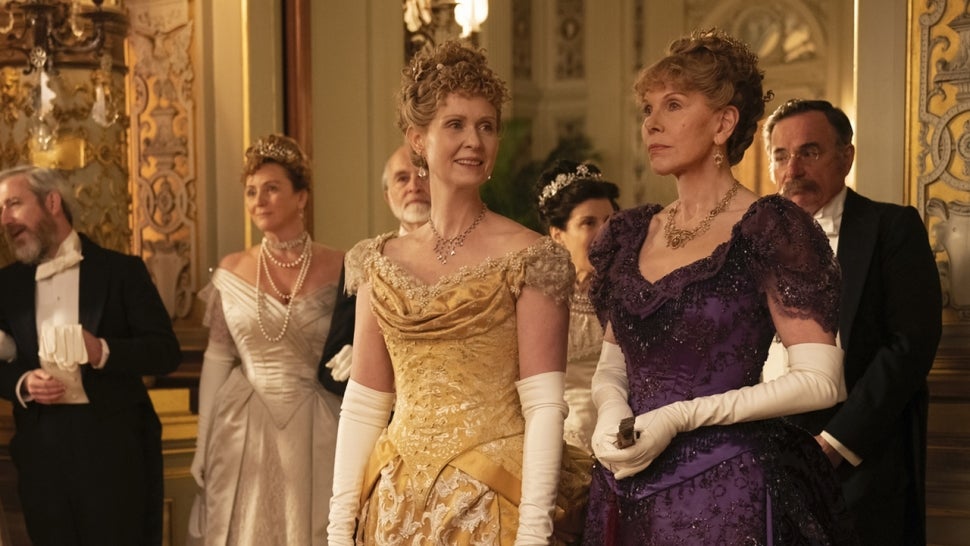 It’s hard to think that there’s something Christine Baranski hasn’t done as an actor until you see her in The Gilded Age.

Although Baranski herself didn’t expect it, she says she didn’t skip a beat when she heard about the show and her potential role.

“What could be better than playing a curmudgeonly snob written by Julian Fellowes?” she said.

The Gilded Age is a historical drama TV series set in the United States during the Gilded Age. It tells the story of a period of economic change where the old clashed with the new and a young, aspiring writer caught in the war between her aunt (for the old) and her rich neighbors (for the new). The series follows how this young writer will forge her path forward.

Christine Baranski plays the role of Agnes in the series. Agnes, as described by her niece, is ‘clever but not kind’ and she rules over this evolving New York. At least until the super-rich neighbors appeared. The wife is an ambitious fellow who threatens the old ways, and Agnes knows she has to hold on to it.

Baranski herself has confessed to falling in love with the character Agnes, “I think the more I played the role, the more I thought, damn, she really has a good point about what’s going on. The world is being taken over by over-the-top displays of money and being defined by money, and people trying to buy their way into society. In her opinion, manners are going to hell, and people are crossing over in all kinds of ways that are inappropriate, and she sees that the guardrails are coming off.” 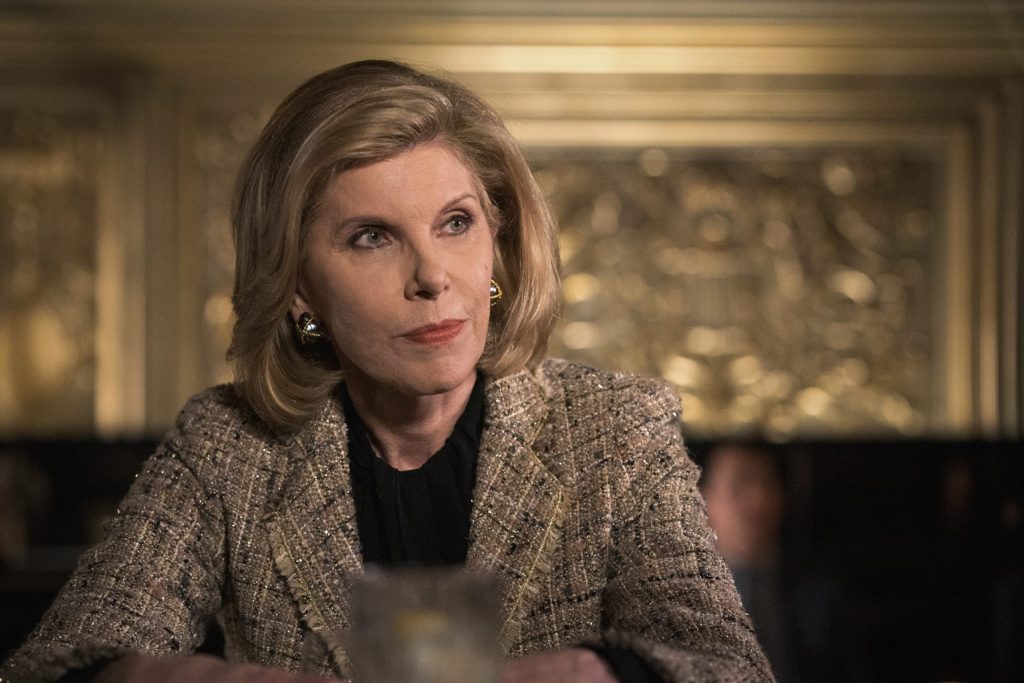 Growing up, Baranski had stayed with her grandmother, who had been an actress in the Polish theater. There she found the love for theater too. She spent her teenage years acting in high school plays and performing in street theaters.

Soon it was official – Baranski knew she wanted to live in this world forever. She started by working hard to get into Juilliard School.

“I had what they call a sibilant or a thick ‘S,’ and they thought it was a very hard sound to correct. So I had to cap my two front teeth, and have speech therapy all summer and then re-audition,” she explained.

Baranski was finally accepted at Juilliard, and for her, it was the foundation she needed. “It was so exciting to be at Juilliard at that time. It was before Wall Street appropriated New York and turned it into a city where you couldn’t afford to live. I didn’t have any money and somehow I saw great things and had a wonderful time.”

Baranski made a career in New York Theater performing in Shakespeare plays, musicals, and Broadway.

But soon she had to shift focus. “My television career started late when I was in my 40s. I didn’t really want to go into television. I wanted to stay and work in the theater, but it wasn’t paying bills. The script I read was written by a man named Chuck Lorre, who’s now one of the most successful men in television,” This was the script for the sitcom Cybill which Baranski won a Primetime Emmy Award for Outstanding Supporting Actress in a Comedy Series.

The talented star went on to portray powerful people for most of her career. “Playing powerful people is something I’ve learned to refine throughout my career,” she says, “and there’s a power that comes from stillness and trusting that your words and the way in which you say them will have authority.”

She plays this unwavering confidence so well that some would say she developed an intimidating aura. I would like to think I hold myself to a certain standard. That’s all,” she says.

Baranski has been a 15-time Primetime Emmy Award nominee and won two Tony Awards for Best Featured Actress in a Play. Baranski has appeared in several television films, including as feminist lawyer Diane Lockhart, spanning two shows (The Good Wife and The Good Fight) for 12 years.

0 comments to " The Age of Christine Baranski "