Chicago Cubs 2016 Season: A Five Year Miracle in the Making

Chicago Cubs 2016 Season: A Five Year Miracle in the Making Theo Epstein became President of Cubs general operations five short years ago with quite a challenge to overcome: a team with a seemingly never-ending history of disappointments.  The Chicago Cubs collapse of ‘69, the disaster against San Diego in ‘84, the Bartman ball incident in 2003, and of course the curse of the billy goat in 1945. 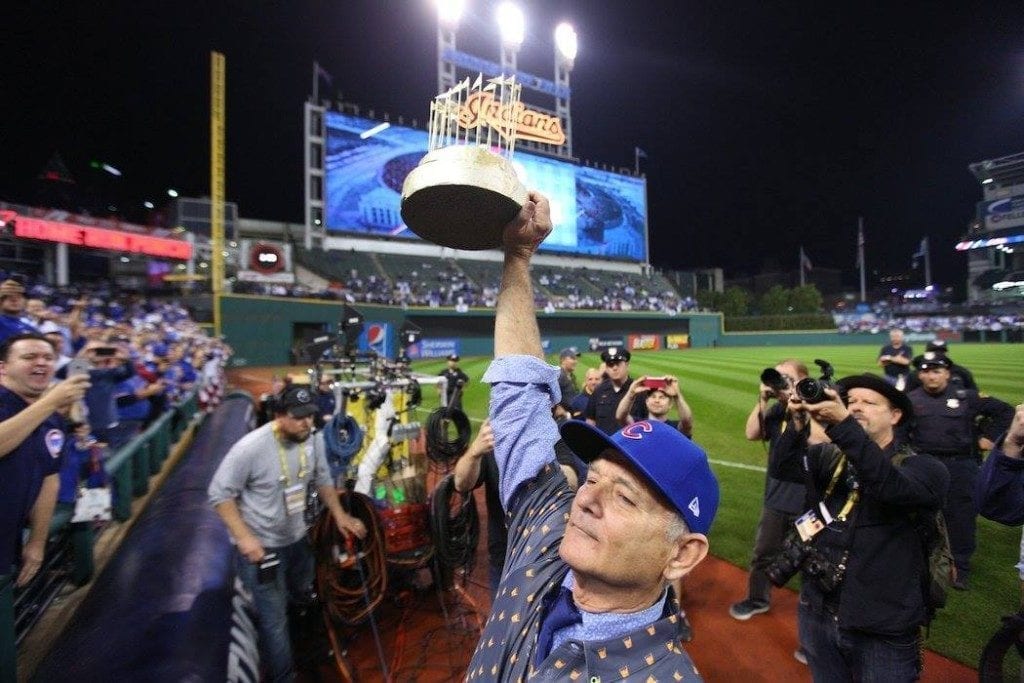 Generation after generation of Cubs fans grew up learning how to accept years of defeat and sometimes caught rare glimpses of a baseball team with playoff potential, only to be disappointed time and again, thus earning the Cubs the nickname “the lovable losers.”  Despite these apparently insurmountable obstacles, the dynamic Theo Epstein played it like a masterful chess player, full of ingenuity and gifted insight.  His first clever move was to acquire a new manager, Joe Madden – a unique leader brimming with charisma and calm strength.

The Cubs success was incremental: at first, becoming a .500 team, (winning half of their games) and ultimately developing into a playoff contender in 2015.  All of these achievements culminated in the organization’s pinnacle of success: winning the World Series this year.  Theo’s instincts over the last five years proved to be brilliant; collecting resourceful players from across the league, all combining to create a baseball team that was well respected and much revered throughout Major League baseball. 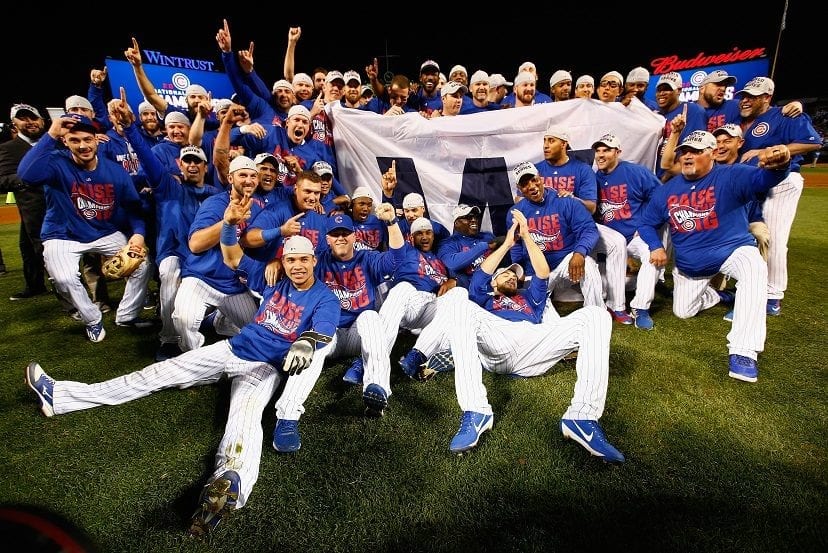 Not to be overlooked is the Cub’s rejuvenation of the neighborhood immediately surrounding Wrigley Field: new construction where McDonald’s was in business since 1980, developments across the street from 1st base previously occupied by 7-11 and even a new building in Wrigley Field’s own V.I.P. parking lot.  All of these changes inside and outside the ballpark clearly indicate a professional sports franchise pulling together the necessary resources and blending them all together, resulting in fans in Chicago and across the country enjoying a terrific ballpark filled with talented players we could only dream about years ago, winning the first World Series since 1908. 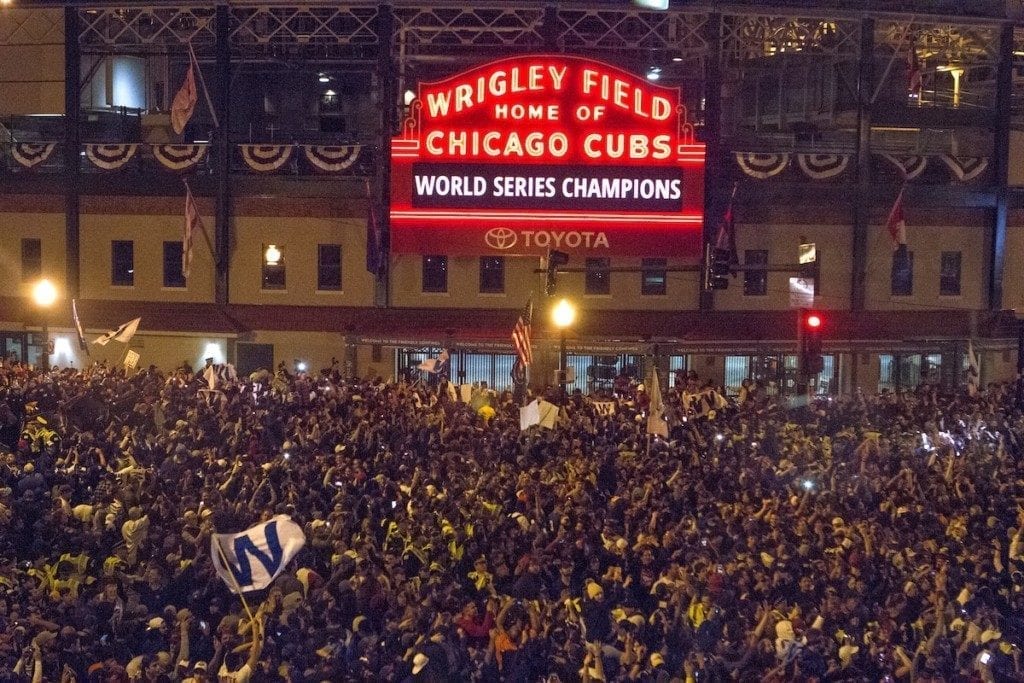 Indeed, the World Series championship has heralded a new era for even more potential playoff victories and World Series trophies to be displayed outside the box office for all to see.

Ernie Banks saying “Let’s play two,“ Jack Brickhouse shouting “Hey Hey…”  or Harry Caray singing the 7th inning stretch song might all be echoes of a distant past, but I assure you these three legendary Cubs personalities are looking down from baseball heaven these days and smiling upon Wrigley Field.