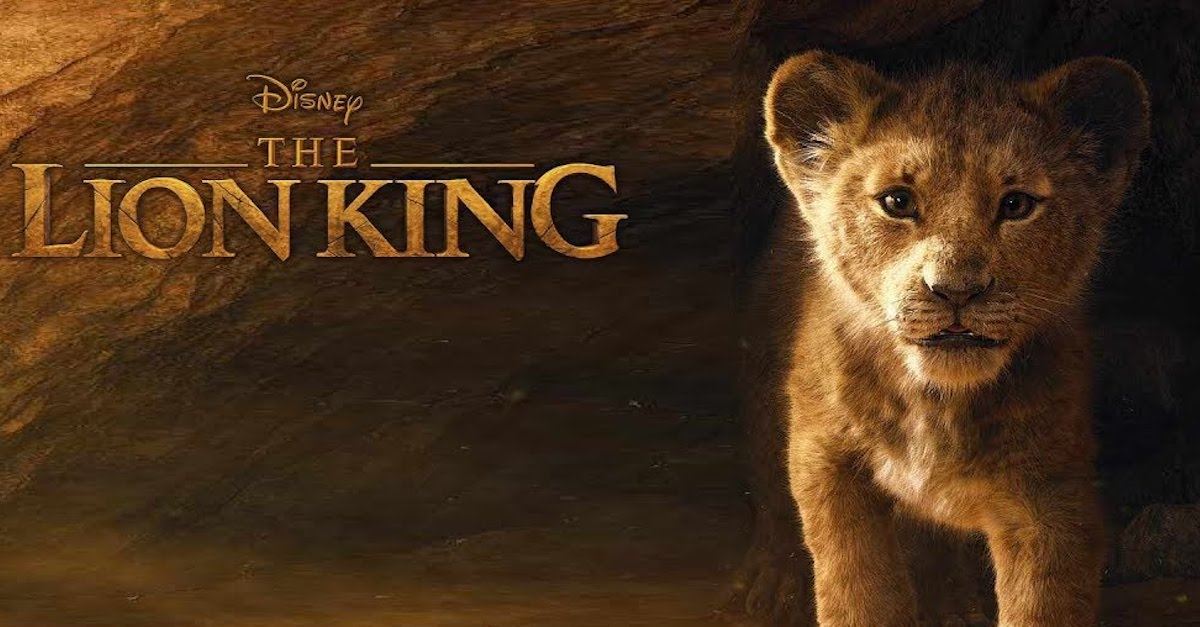 The Lion King was released to the world in 1994 and has since become a significant part of the childhood of several generations. The remake of the film released only a few weeks ago has already begun to experience the same warm welcome and excitement from fans. While everyone remains pleased with this great film and its star-studded voice cast, it is easy to forget that the true star of the film-the lion-is sliding dangerously towards extinction.

Here’s what we know and why you should care.

The lion- the king of the jungle- has been an important part of African wildlife for as long as time. Tourists travel in high numbers to popular hotspots like Kenya and Zimbabwe to enjoy the most magnificent sight of a pride of lions walking proudly and freely. These animals feel at home and do not mind the paparazzi.

Statistics now show that the number of lions in the wild has fallen drastically from 450, 000 in 1950 to 40, 000 in the 1990s. Now, that number is a mere 20, 000. Lions can no longer be found across the African continent as they once were. They now occupy only 8% of their historical range. How did this decline happen you ask? Well, humans.

To be fair, not humans alone but humans, mostly. We are the biggest threat to the existence of lions and some would say with good reason. Many of the killings of lions are retribution killings. Lions are carnivores. They are strong and stubborn. They prey on vulnerable humans in the wild and livestock on farms. And unlike other carnivores, they have the annoying habit of staying close to the scene of the crime. People may hunt them down as revenge. While others may be poachers out to get their claws, teeth, skin, and bones. These parts are highly-priced and sought after in unique markets. 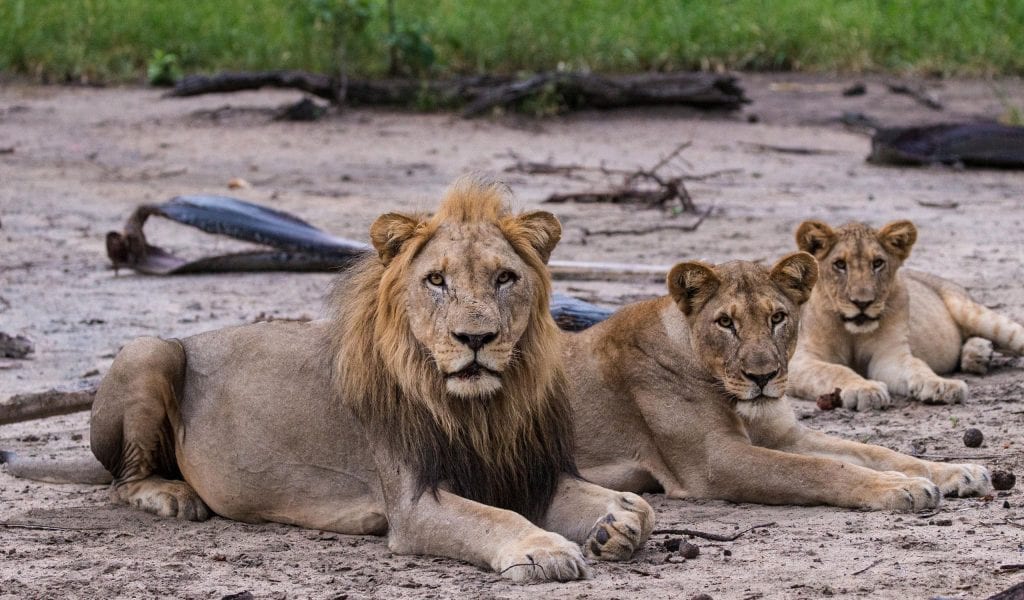 Other facilitators of their extinction include disease, injury, and the fight for territory.

Many have hoped that the attention received for the remake of Lion King will help to shed some light on this issue and even promote conservation efforts. Following the release of the remake, Disney launched a global conservation campaign termed ‘Protect the Pride’. The aim of this campaign is to create an awareness of the “silent crisis” and use the film as a platform to inspire people. 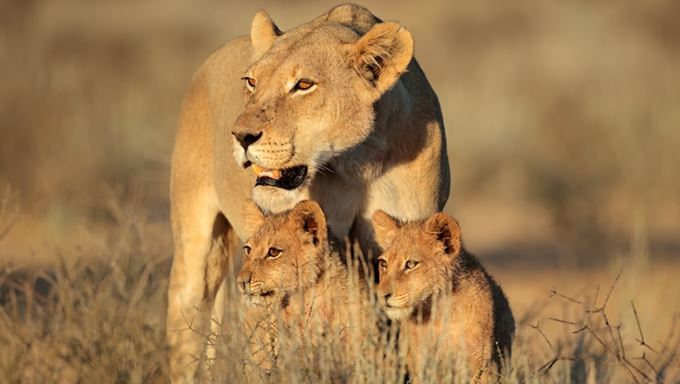 Disney is working hard in collaboration with the Wildlife Conservation Network (WCN). The WCN connects organizations that save endangered species around the world. According to Peter Lindsey, the director of the Lion Recovery Fund (LRF), “Lions is the umbrella species. If we can help the apex predator to be healthy, we can affect other species and the ecosystem itself.  This is not true of elephants and rhino, who face very specific threats- the ivory and horn trade.”

The LRF has disbursed funds towards this cause to over 50 conservation organizations working with lions in African countries. Lance Williams, a founding donor of the LRF and its communication advisor, added that saving lions would help to create a global movement and achieve a human-wildlife coexistence.