The Long, Slow Death of the Republican Establishment 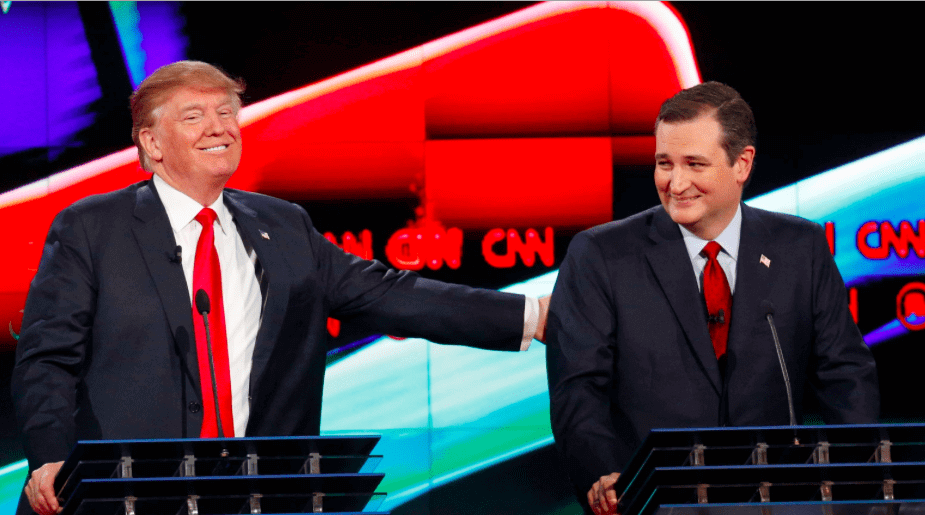 The deaths of Nancy Reagan and Antonin Scalia have come to be emblematic of the death of that age-old beast: The Republican Party Establishment.

These two figures, deeply embedded in the conservative hierarchy for many decades, were some of the last figures of a bygone era in GOP politics, one that respected structure of the party and was governed by an ordered group of insiders and power-brokers (admittedly, as a judge, Scalia was not a full member of the party hierarchy, but his decades-long fights on the Supreme Court for constitutional originalism mark him as one of the quintessential figures of the Old School of the conservative movement).

That order has utterly broken down. It is a fate that has befallen major political parties across the world: In the UK and much of Europe formal party membership has declined precipitately, just as it has in the US. So while the GOP continues to exist, and still has about the same share of Americans who identify with it, the old structures of internal hierarchy and organization have eroded virtually to nothing. Coupled with a distrust of the party leadership at an all-time high, there is no one left steering the ship.

This can be seen in the primary process across the country. As Donald Trump has proven a juggernaut, tearing through the orderly primary process, his only serious rival still standing is Ted Cruz, a senator who is almost universally reviled by his fellow Republicans in the Senate. This can only be explained by the complete evaporation of the power of the party leadership to make decisions.

Thus the combination of distrust by the grassroots, the rise of activists who seem to want nothing to do with the traditional party structures and bodies, and the unwillingness of any candidate or figure to lift the banner of the old guard has resulted in the present situation.

Can it be fixed? Probably not any time soon. The GOP is probably looking at a long restructuring as it decides what it wants to be and what it stands for. It will be a grueling process to regain the trust of the members who clearly hold it in contempt.