Ode to the Odeon 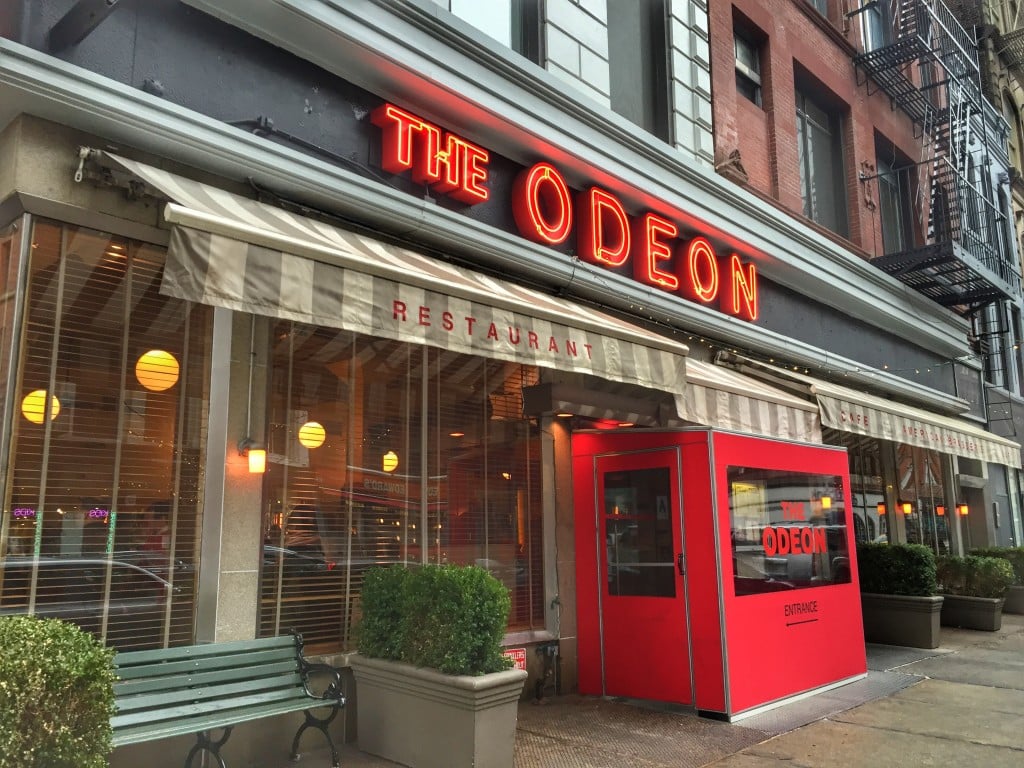 ‘A neon-lit promise of excitement on Tribeca’s then dark streets, the Odeon was the restaurant that defined New York’s 80s: a retro haven for the likes of Warhol and Basquiat, De Niro and Belushi, with a cocaine-fueled scene captured in Bright Lights, Big City’ is how Frank Digiacomo of Vanity Fair once described the Odeon.

As the decades shifted from the 1970s to the 1980s, The Odeon stood tall as a sign of new times in New York nightlife. The Odeon has served as more than an iconic restaurant for over 40 years and is agreeably deserving of praise. 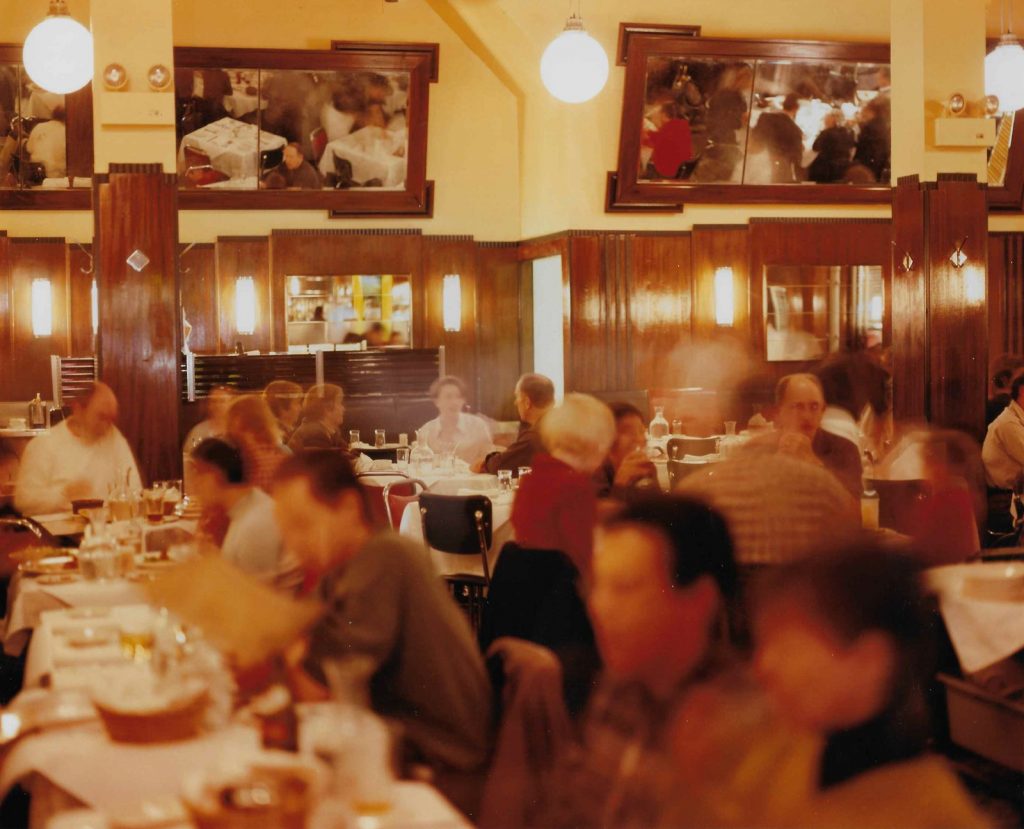 Before the Odeon all three founders – Brothers Keith and Brian, and Keith’s girlfriend Lynn Wagenknecht – worked at a restaurant called One Fifth. The restaurant was so-named after its location at 1 Fifth Avenue and was owned by George Schwarz, a familiar figure in Manhattan. It was famed as the right spot for after-parties for Saturday Night Live.

The crowd One Fifth drew was similar to what the Odeon would come to represent, while its décor had a different appeal. One Fifth was designed by Schwarz’s late wife and Austrian artist Kiki Kogelnik. It was here the trio got the skill for the hospitality business.

Keith McNally was the first to join One Fifth working as an oyster shucker. He soon worked his way up to a waiter and then general manager in the dining room. He then hired his brother Brian to tend the bar and Wagenknecht as a waiter – she later became Brian’s girlfriend, wife, and ex-wife.

In 1979, Keith and Wagenknecht had the idea to start up a New York-worthy brasserie. They found a place at 145 West Broadway and with Brian on board they went to work.

Keith and Wagenknecht worked on the décor, keeping most of what the space had before.

By October 14, 1980, the Odeon opened with a fun party and became instantly recognized for attracting a stylish, creative crowd. Joe Helman, an art dealer who contributed to making the Odeon popular for artists, described it as, “The Odeon was kind of retro, without being kitsch. It was one of the places that really defined the moment.” 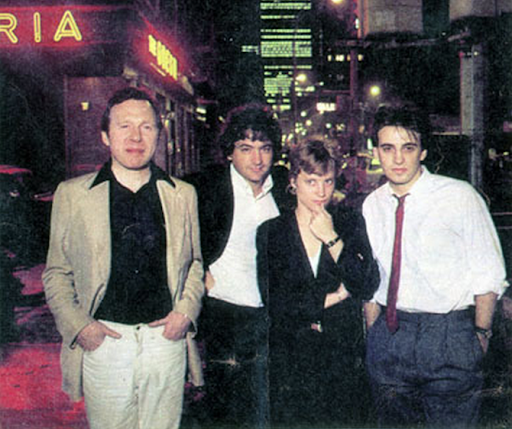 The retro and hot restaurant maintained the most fashionable menu. They pulled the big names and party names. Names like Amos Poe, filmmaker; Jay McInerney, novelist; Tom Schiller, former S.N.L short-film maker; Andy Warhol, American artist, and film director; prime ministers, and many more. The Odeon was and is still known as the place.

It has survived everything from Lynn Wagenknecht and Brian’s divorce to both brothers falling out, to hurricanes, losing electricity for weeks, and more. As Wagenknecht said, “We’ve always been here. The core of the business is the neighborhood people.”

In the last 40 years, hundreds of restaurants have been opened with inspiration from The Odeon – most owned by the initial founders.

The Odeon is soon to celebrate its 41st anniversary, and looking back on years of growth and success can’t be helped.