The Ultimate Guide to Dos and Don’ts in Dubai 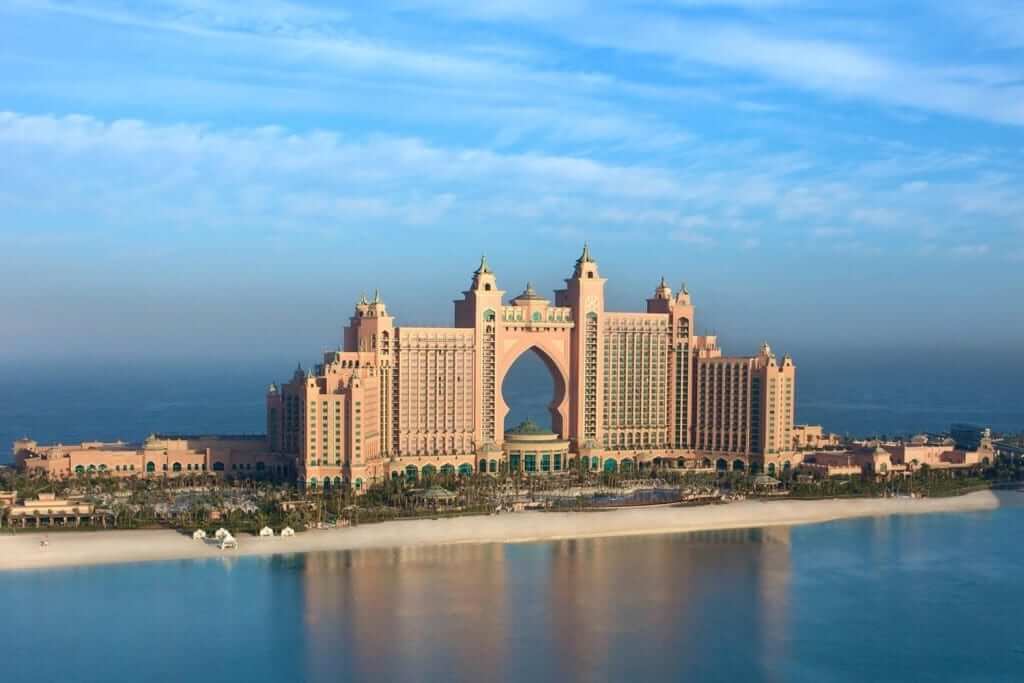 If you’re going to Dubai for the very first time, you have a lot to consider before setting out. With such a variety of sights and activities to choose from, it’s worth planning a few things before going. It’s also essential to be culturally conscious before visiting any new and exotic destination. 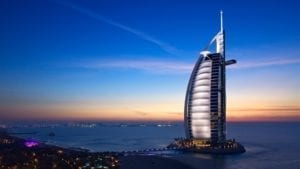 Dubai is among the most modern cities in the world, but the people of Dubai follow certain cultural ideals and rules which are completely different from most Western cities. Don’t be discouraged by this, though! By being conscious of what exactly is considered improper or unacceptable, you’ll be suitably prepared to enjoy your very first visit to this fascinating destination. A guide to the city’s dos and don’ts can help you get the most from your journey when traveling in Dubai.

Dress properly and respectfully. Ladies should dress properly and avoid wearing revealing clothing; this is particularly relevant when visiting busy areas. While wearing swimwear is acceptable on the majority of Dubai’s beaches, wearing exposing swimwear on beaches or any kind of swimwear on the streets can be considered improper. However high the temperature may reach, it is strictly frowned upon for guys to stroll the streets topless.  It is important to know that indecent attire is much more than disrespectful to the local culture; it is also unlawful. 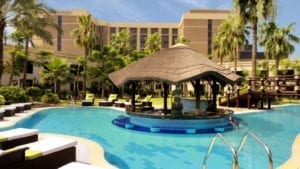 Keep calm & carry on. Hostile behavior, whether verbal or physical is definitely inappropriate in Dubai. Some British offenders have in fact received six-month jail sentences for such aggressive acts, while others have found themselves deported from the country. It is all about keeping face and trying to maintain a calm demeanor whatever the circumstance. Therefore, no ranting, raving, fighting, or profanity – In fact, you should possibly just stick to this rule of thumb wherever you are in the world!

Be respectful of Emirati women. Only shake hands with a woman if she offers her hand first, and also do not take photos without her consent. 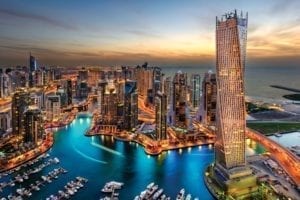 Remember that Dubai is an Islamic country, and follows a tolerant version of Sharia law. Be respectful of this, and you’ll have a much better stay, and be more likely to meet locals and explore the heart of Dubai. Insulting Emiratis with your behavior might have serious side effects, from fines to imprisonment.

Engage in public displays of affection. If you are going to Dubai with a girlfriend or boyfriend, it is very important to realize that several activities are illegal outside of marriage. Sharing a hotel room with each other outside marriage could land you in a police cell while holding hands, hugging, or even kissing in public places is considered an offense against public decency. It is advisable to keep your hands to yourself throughout your stay. 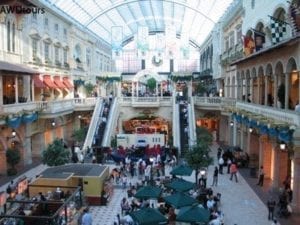 Sunbathe topless. Although this may be appropriate on beaches across Europe, as well as in other countries of different cultures, in Dubai it is strictly prohibited. It is acceptable to put on swimsuits, as long as they aren’t too provocative. Keep in mind that you’re submerged in a totally different culture and that following these guidelines is not only respectful but expected.

Take drugs. Taking drugs, taking them into the country, or even being in the company of those taking unlawful substances can have serious consequences. Stay away from anyone offering illegal narcotics during your stay in Dubai.

Eat or drink in public areas during Ramadan. The holy month of Ramadan bans eating or drinking in public before sundown, therefore either eat in your hotel room, or perhaps opt for one of the cafes or dining places that stay open during this time – they pull shutters down over the windows, and will know the right etiquette.

Drink and drive. This is strictly forbidden, in case you’re involved with any sort of accident and there’s the slightest trace of alcohol in your bloodstream, you will go to jail.