Carol Connors’ Fabulous Career: To Know Him Is To Love Him 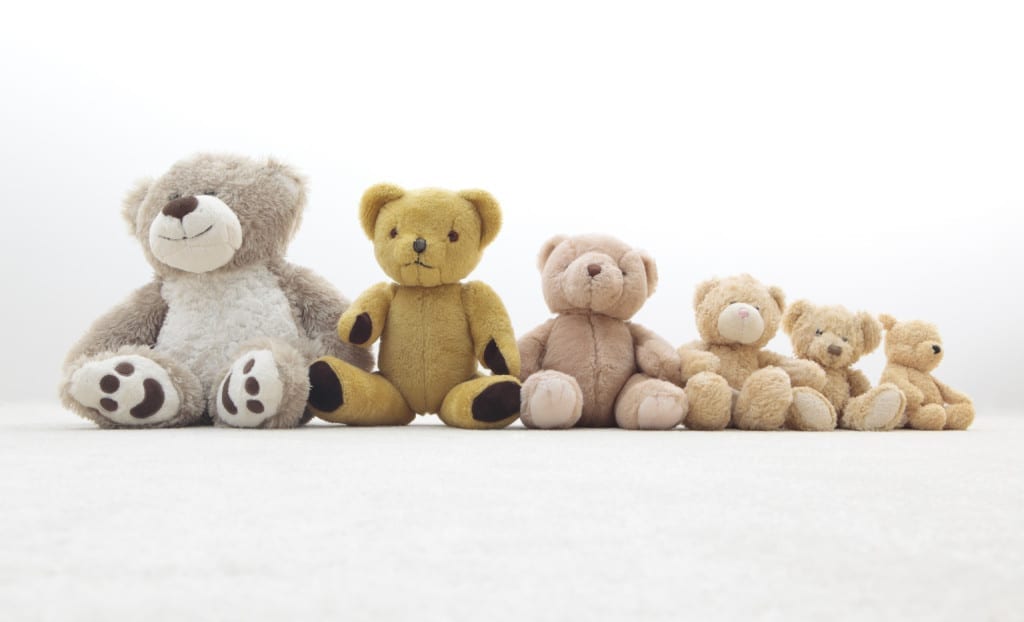 A few years ago, I met this little powerhouse, Carol Connors, at a restaurant in Beverly Hills called Spago. I was immediately drawn to her spirited personality which was larger than life. I could not take my eyes off of this charismatic woman. All I could say to myself was “What a dynamo,” she’s NOT just a pretty face. Through the years of Carol Connors’ career, she has come in contact with some of the most famous men in the world and dated them as well. Enjoy some history on Carol and some of her photographs that she graciously shared with us.

Carol Connors is best known for her vocals on The Teddy Bears hit single “To Know Him Is To Love Him,” which was written by Phil Spector to showcase Connors’ talent. Connors, originally from New Jersey, had a career during one of the most exciting times in music history with many musicians rising to fame such as Elvis, Jerry Lee Lewis, and Buddy Holly. Connors’ voice in the Teddy Bears’ hit single became well known and touched many people. One of those people included Elvis Presley who Connors eventually dated.

Highlights of her career include five Emmys, one Grammy, and two Golden Globes. Not to mention having the unique distinction of being the only girl to write a hit hot rod song: “Hey Little Cobra” by the Ripchords (it reached #2 on the charts.)

Although The Teddy Bears eventually broke up, Connors continued her career as a prominent songwriter. She co-wrote the theme song for Rocky called “Gonna Fly Now,” which was nominated for an Academy Award. Her singer and songwriting career throughout the past decades has featured songs from the Disney film “The Rescuers,” (her second Oscar nomination) “Catalina Caper,” and many more. Carol is also very philanthropic, (Wounded Warrior is one of her causes) hosts some wonderful parties, and she still keeps company with some great buddies like Barbara Sinatra, Diana Ludd, Cate Blanchett, and Barbie Benton, just to name a few.