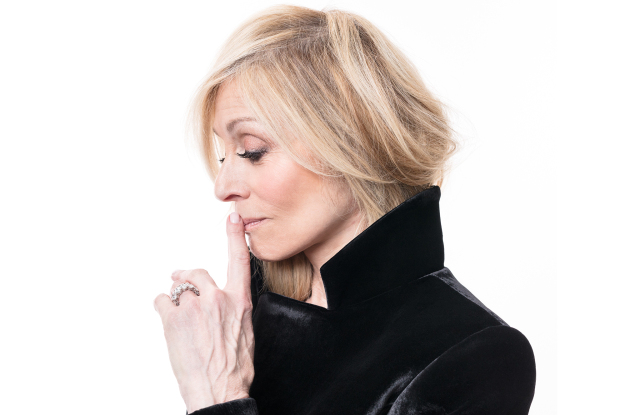 The honor of the Tony Awards’ 2019 Isabelle Stevenson Award is presented by the theatre community in recognition of a member’s contribution to humanitarian issues.  This year Judith Light has been named as the recipient of this highly recognized award. 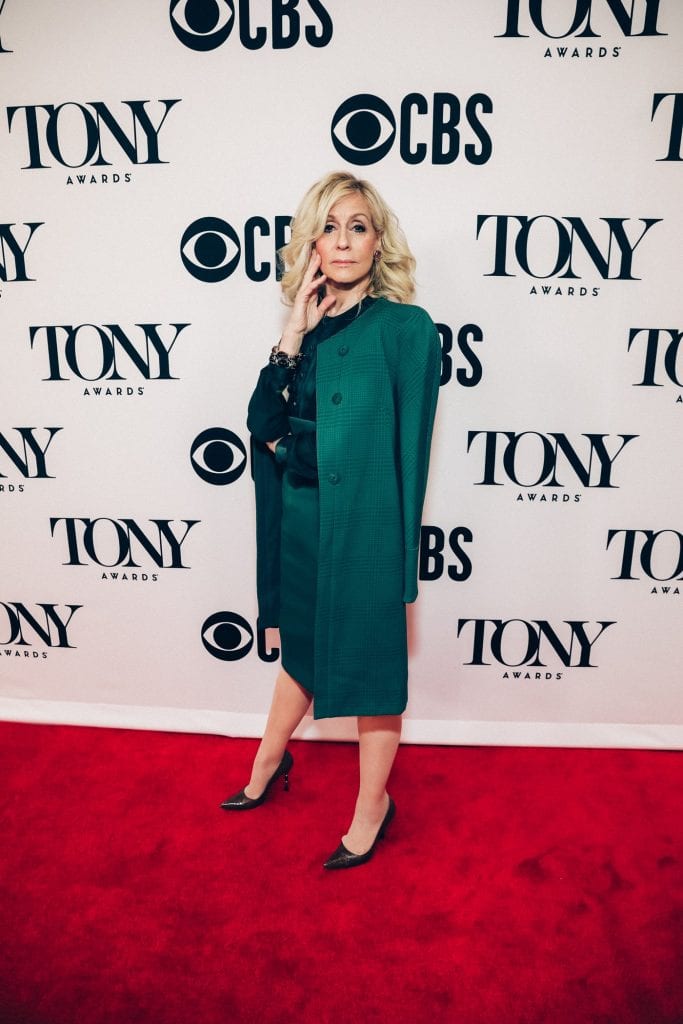 This comes as no surprise to most because Judith is a strong figure in theater who advocates for LGBTQ + rights and the fight against HIV/AIDS. She is known to be one of the greatest performers with iconic roles in several popular plays. At 70, Judith has thrived in the industry for over 40 years and continues to reinvent herself to thrill her audience.

Some even say that performers of this generation can learn enough from this star. Judith has always impressed with her ability to turn each role she’s given to a memorable one. However, her acting prowess and domination on the red carpet have little to do with her being the recipient of the Tony Awards’ 2019 Isabelle Stevenson Award. Judith Light can be described in many words but, ‘humility and service’ are top of the list. Those who know Judith closely talk about her humility despite how far she’s come with her career in theatre. Her desire to help and support others is also well known.

The star once said that her dream to become an actor was intertwined with her need to help others. She aimed to use acting as her platform and has successfully achieved this feat.

In the 80s Judith participated in AIDS Memorial Quilt. She lent her voice to speak boldly and openly about HIV and AIDS and homophobia against the LGBTQ community. She took on acting roles that could help her show her support and beliefs. In 1989, she played the role of a single mother with a hemophiliac son in the Ryan White Story. Judith brought an unusual strength to this character as she fought all hell against her son who had AIDS.

Judith believes that being a celebrity is an opportunity to make a greater impact than anyone else. When asked if she ever wondered how her beliefs might affect her career, Judith said she never considered it.

The actress has several awards and nominations to her name including 2 Tony Awards, 2 Daytime Emmys, the Drama Desk Award, Women Who Care Award, a Lifetime Achievement Award from Carnegie Mellon University, the Elizabeth Taylor Award from ACRIA, and Outer Critics Circle Award.

In response to receiving the Tony Awards’ 2019 Isabelle Stevenson Award, Judith Light gave the statement, “The HIV/AIDS and LGBTQ + communities are inspirations and demonstrations of how to be and live in the world; courageous, honorable, and uplifting. They inspire me and it is my privilege to be of service to them. I am humbled by this recognition from my theatre family, whom I so respect, honor, and love.”

The 73rdannual ceremony will take place on the 9thof June 2019 at Radio City Music Hall.