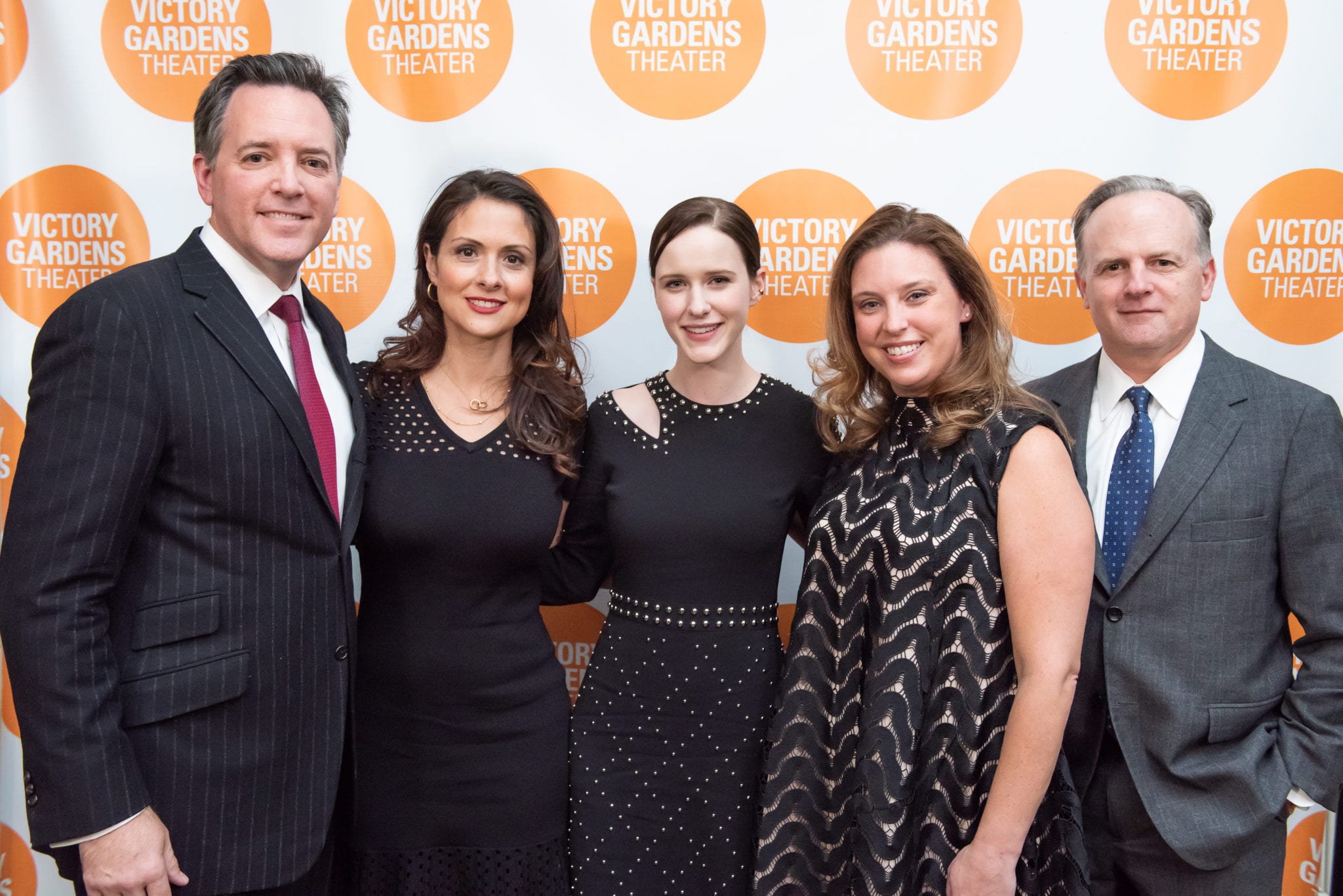 The Victory Gardens Theater’s 2018 Chicago Stories Gala was held on October 20, 2018, Saturday, at the Four Seasons Hotel, Chicago. The Gala was held for the noble purpose of raising money for the purpose of supporting programs for education, for the development of new work, and steps to regulate availability and accessibility of theater to the less fortunate and the disabled audience.  The whole event was organized under the supervision of Artistic Director Chay Yew and Managing Director Erica Daniels, partnered by Gala Chairs Gabrielle Griffin, Sylvia Margolies, Beverly  Price, Anupy Singla, and Sue E.Wallace.

The 2018 Chicago Stories Gala resulted in a great success; it managed to raise a more than the impressive amount of $473,000. There were two, original, five-minute plays shown at the gala that told the amusing Chicago Stories, written by guest playwrights Golden Globe Award-winning Rachel Brosnahan and Michael Rose. The gala was dotted with past celebrity playwrights, some of them being the talented Eamonn Walker, David Eigenberg, Denis O’Hare, BD Wong, Peter Sagal, Judy Baar Topinka, John Mahoney, etc.

WXRT’s Lin Brehmerand the veteran Chicago actor, star of The West Wing, Marc Grapey co-hosted the gala. The evening held quite a lot to offer, starting with enjoyable cocktails, after which came a wonderful dinner. Then came the plays, and the amazing packages which the attendees bid on. The gala was given the essence of life with soulful music by Soul Spectacular.

To get tickets for the Victory Gardens Theater click here.