Though the Palm Springs International Film Festival doesn’t attract the media attention of major awards shows, it has become the great kickoff to the awards season. The 26th annual Palm Springs International Film Festival concluded Monday, January 12, after established actors, directors, up-and-comers, and audiences from around the globe flocked to Palm Springs to appreciate good weather and solid filmmaking. This festival, in particular, is noted for its focus on international cinema, with this year’s event incorporating 192 films from 65 countries. 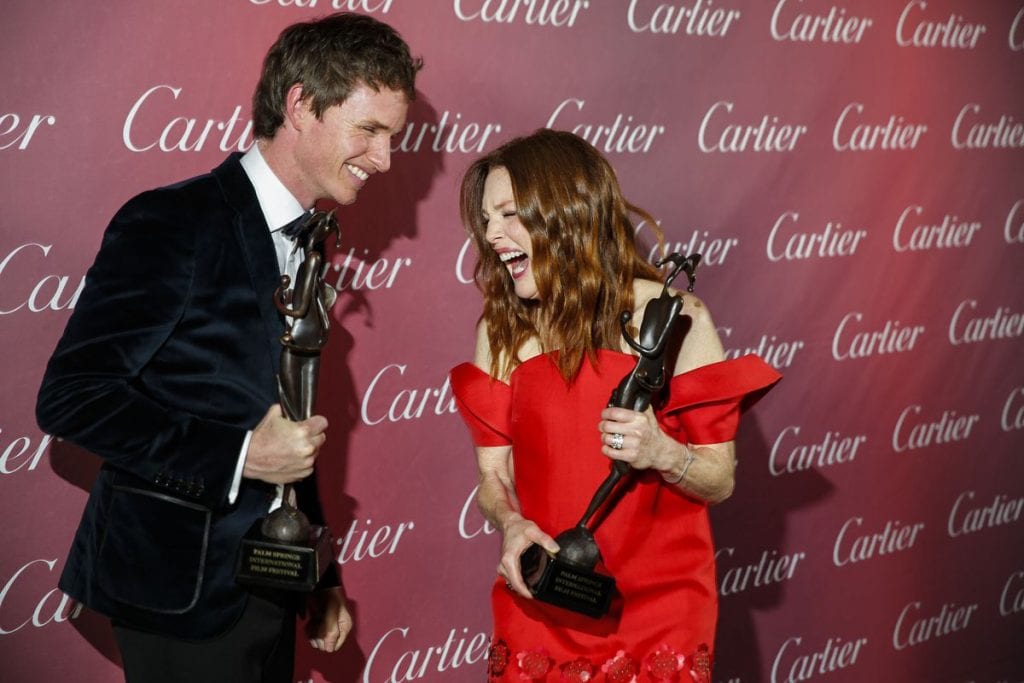 Notable celebrities such as Robert Downey Jr., Benedict Cumberbatch, Julianne Moore, Robert Duvall, Reese Witherspoon, and Steve Carell, intermingled amongst rising stars including Breakthrough Performance Award winners Rosamund Pike of Gone Girl and David Oyelowo of Selma. Pike was awarded for her performance alongside Ben Affleck in Gone Girl, a story of a wife who has disappeared while all suspecting eyes fall onto a lost and confused husband.

David Oyelowo transforms into Martin Luther King, Jr. in the film Selma, which chronicles Dr. King’s march for civil rights from Selma to Montgomery, Alabama. Another rising star, Eddie Redmayne, was awarded the Desert Palm Achievement Award for his dramatic role in The Theory of Everything, in which he portrays famed scientist Stephen Hawking from his days in college, through his battle with ALS, to his current wheelchair-restricted self. 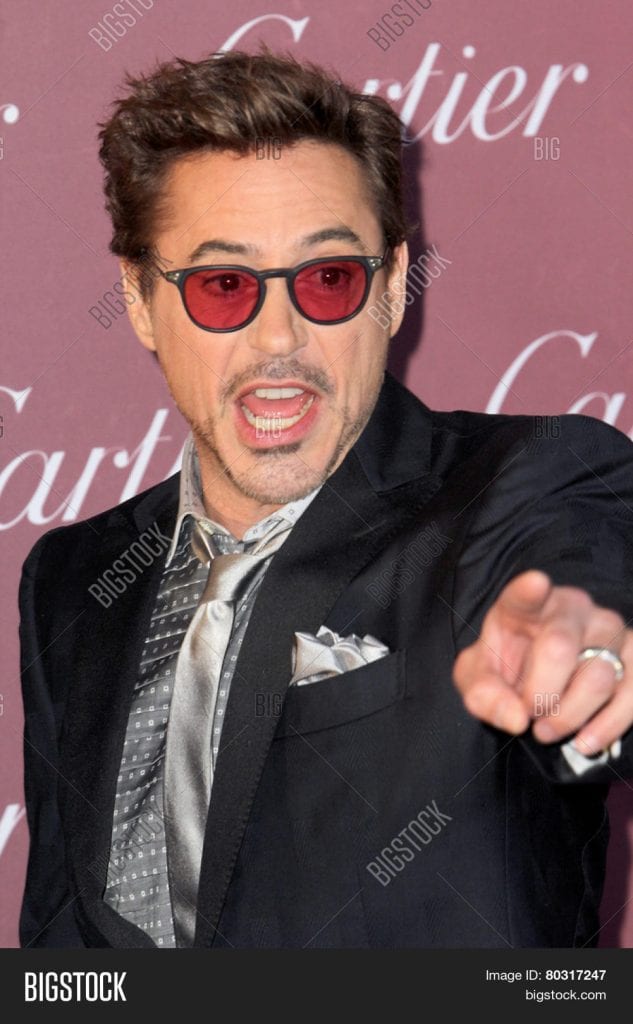 The sold-out Black Tie Awards Gala raised more than $2.4 million, according to The Desert Sun, the proceeds furthering the festival’s educational aims. The Palm Springs International Film Society’s stated goal for these programs is to “ensure that the next generation has exposure and access to the vast world of global cinema, as we believe film as an art form has the power to bridge cultures and illuminate the universality of the human experience. These vital and evolving programs encapsulate the PSIFS vision to inspire creativity, encourage introspection, and compelling exploration.” 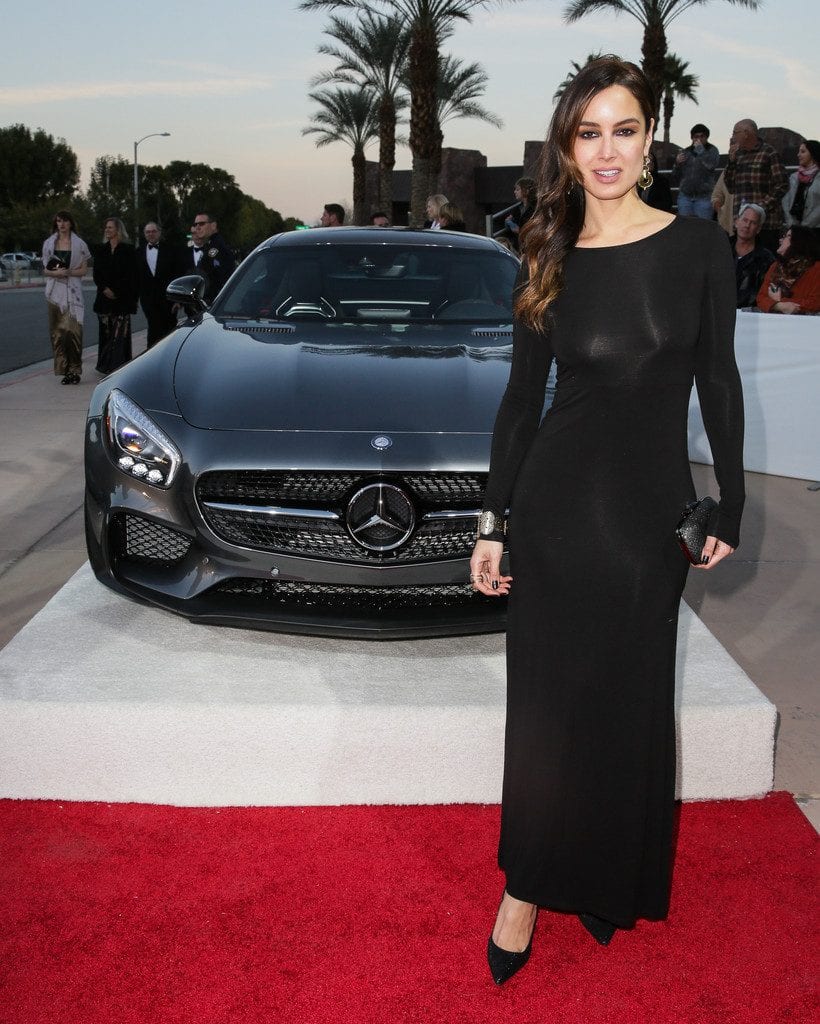 In addition to the awards ceremony, a series of talks featuring influential speakers drew audiences eager to learn more about the behind-the-scenes processes of filmmaking. The Power of Words: Book to Screen was a one-day symposium that explored the relationship between some of our most beloved films and the literature that inspired them. It has been described as a “blending Hollywood heavyweights with authors and literary critics,” with participants including Chaz Ebert and Still Alice author Lisa Genova. 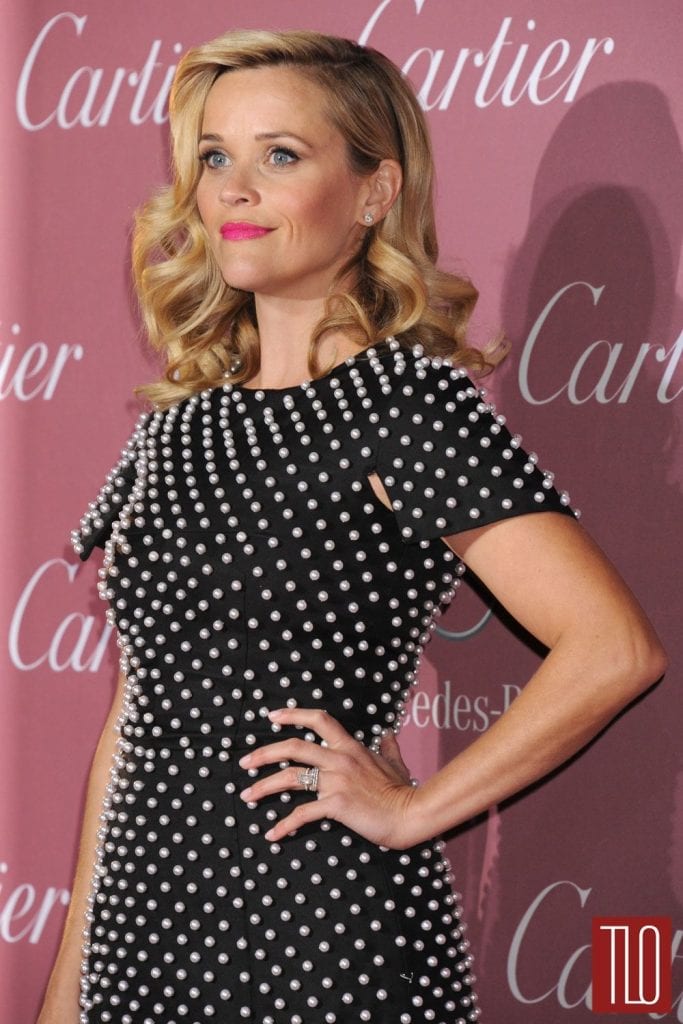 While Variety made the claim in December that the film festival has been targeting a “hip, younger crowd,” the event’s turnout was diverse in just about every dimension. Fans of all ages and ethnicities turned out to enjoy the esteemed selections or just to catch a glimpse of their favorite celebrities.