Predictions for The Cannes Film Festival 2019 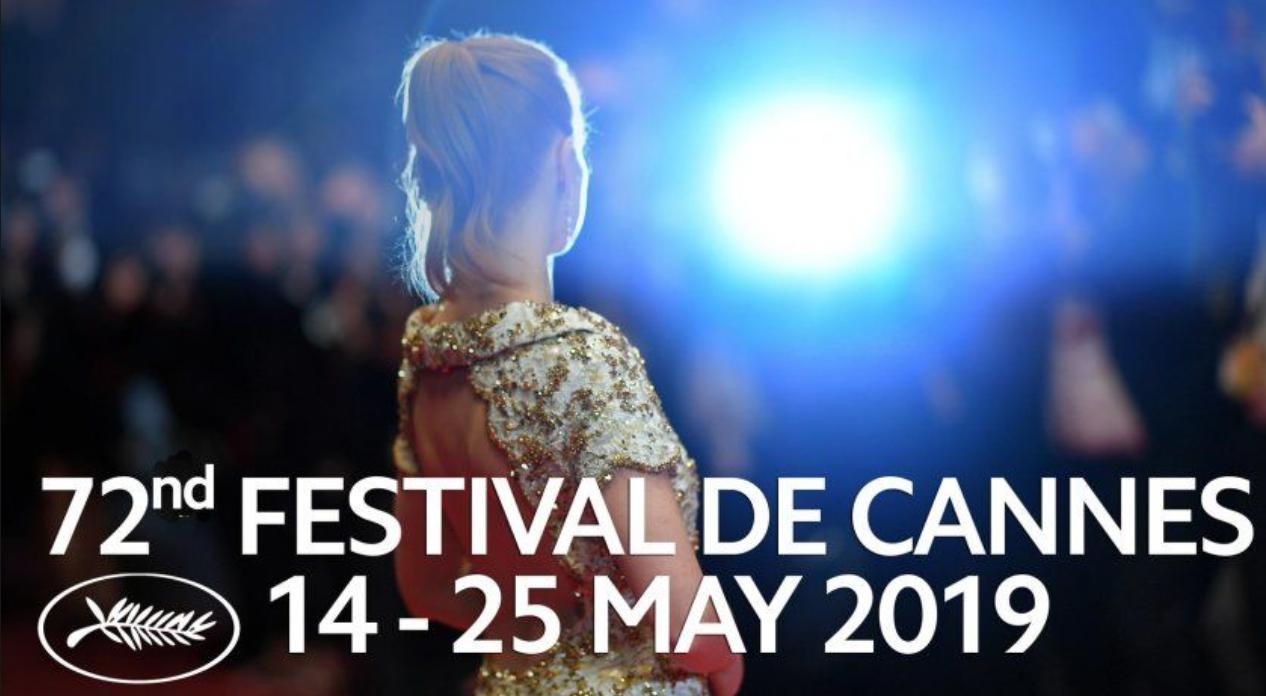 The most famous film festival has already reached its 72nd edition, and every year it surprises us with the number of participants that offer the best of their work before the world. All the filmmakers and students of art, are dedicated to making a contribution to the industry through their films and show the best face of their work to the most well-known film critics. 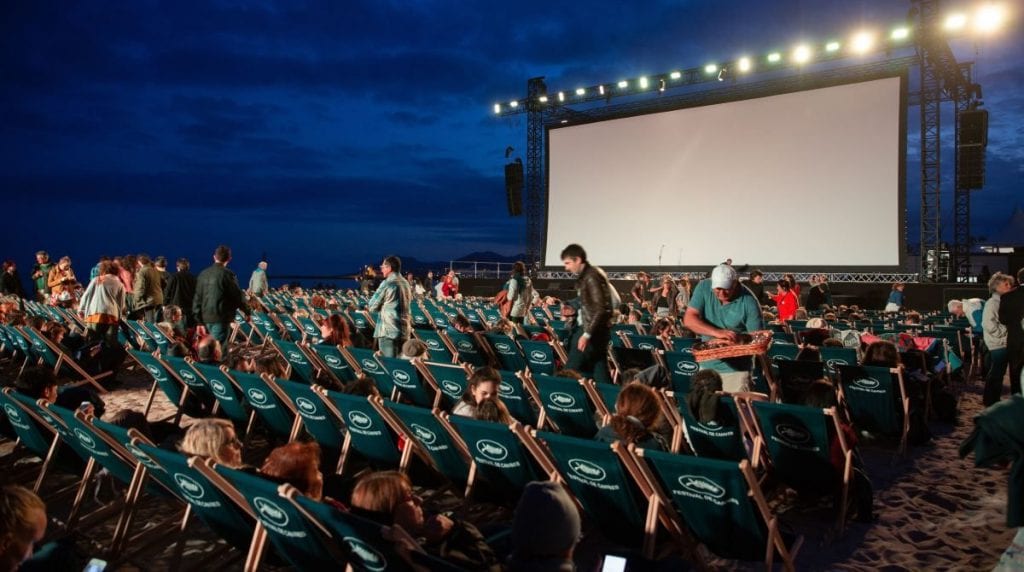 In May, the 72nd edition of this famous festival will be held.

This famous festival has been held in the city of Cannes for 72 years, and it is increasingly surprising the public with all the proposals that are capable of bringing the usual directors and the most innovative and fresh talents of the film industry worldwide.

Great exponents come together to show the various works in which they have been working. This festival lends itself not only to publicize the works before the world of film spectacle but also to make some alliances with people who are well positioned in the industry.

The Cannes Film Festival is much more than a show of films.

It is normal that during the festival there is contact with so many film representatives, who could undoubtedly associate with directors and producers so that future projects can be financed and create relationships that will undoubtedly be fruitful in the future.

About the last edition.

The edition of the year 2018 brought with it several winners from different parts of the world, and that variety always goes hand in hand with the concept of this festival.

Shoplifters of the Japanese filmmaker Hirokazu Kore-Eda won the maximum form of the awards of the festival, the grand prize that is the second highest award was awarded to American director Spike Lee for his film BlacKKKlansman, among other awards. The night was filled not only with celebrations but also with testimonies from people who were somehow affected by a scandal surrounding a director of Cannes for some time. 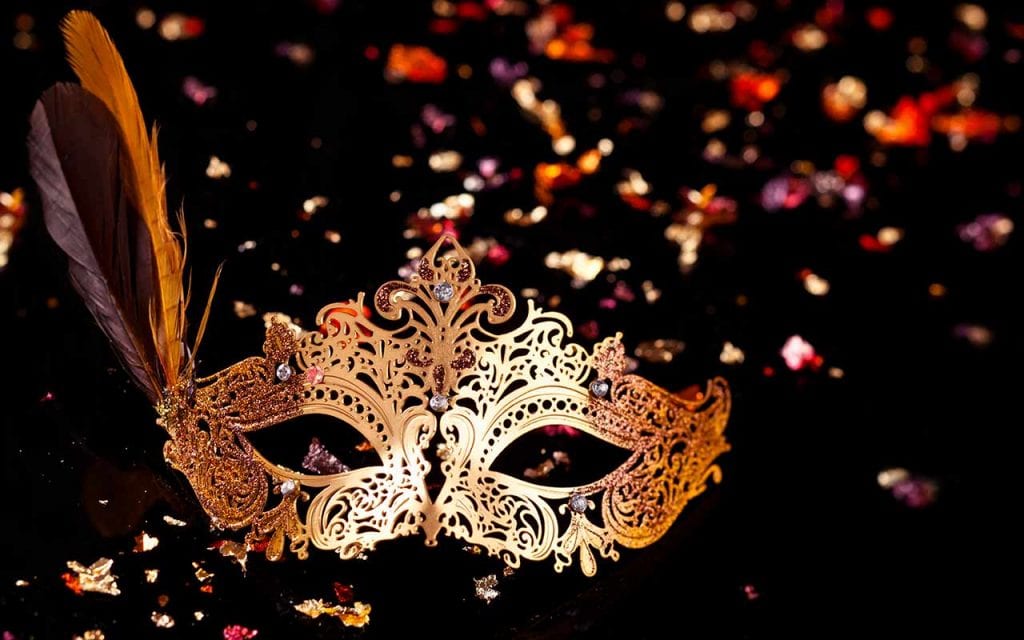 Predictions for the future edition.

For this year it is estimated that many more people will join the group of participants of filmmakers who seek to win the highest award and show the world part of their cultural contribution.

In the last edition, there was a lot of films with a strong social theme, treated in a very delicate and conscious way, for this year it is also estimated that part of this group, of this kind of film, can be raised as the winner.

The participation of renowned directors such as Martin Scorsese, Pedro Almodóvar and Quentin Tarantino, could make believe that the awards are close to the quality of work of these 3 directors who are already exponents in the film world.

However, there are great possibilities to find winners in other films, because this year the competition has intensified in a great way, more and more directors are preparing to show the best of their work in the edition of the most important film festival of the planet, which has opened the doors to opportunities for all its participants.

0 comments to " Predictions for The Cannes Film Festival 2019 "