2017 Cubs Convention: The Road to Another World Series

The Cubs convention is a much-anticipated annual event that takes on a whole new dimension this year.  Now, we (Cubs fans, the city, and the team) are considered World Series champions for the first time since 1908 and accordingly, we have a reputation to uphold.  The Cubs image is no longer considered to be the “Lovable Losers” and anyone who follows Major League baseball is excited about a new schedule full of surprises and a potential pennant, leading to another World Series.

All of this excitement and enthusiasm starts in the middle of January with the Cubs convention.  An annual gathering that attracts thousands of devoted fans near and far, this three-day baseball bonanza sold out in a matter of seconds with all the electricity and fanfare of a 1960’s Beatles concert.  Yes, all eyes will be on the Sheraton Hotel (at 301 E. North Water St.) which will be buzzing for 72 hours as thousands of Cubs aficionados young and old converge on the site for three days of baseball mania as the team basks in the glow of an extraordinary World Series championship. 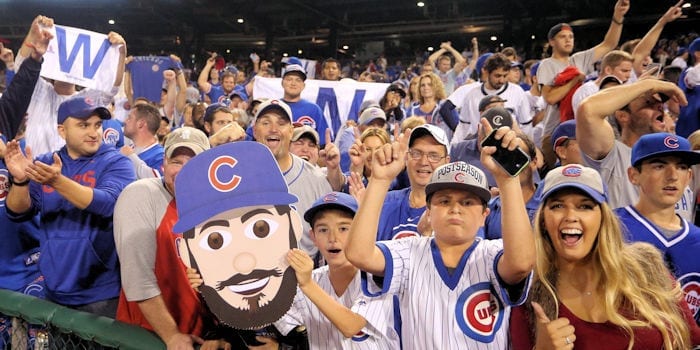 No longer thought of as the doormat of the National league, the Cubs excelled past L.A., St. Louis, and Cleveland with all the finesse and style of a dominating Major League contender with a history of winning.  Joe Maddon maneuvered his team with the strategy of a classic chess player; guiding his players from victory to victory and ultimately making an astonishing comeback after being down three games to one against the Cleveland Indians.

So what does the future hold for this eye-opening North side baseball team?  Will they become another dynasty like the Bulls in the 90’s?  Only time will tell as this spectacular club with an abundance of talent prepares for the new year though two of its superstars have surprisingly left the organization: Dexter Fowler to arch rival St. Louis and Aroldis Chapman to the Yankees for an excessive paycheck.

Perhaps we will catch a glimpse of what’s in store for us at Wrigley Field this year by attending the Cubs convention, and for all of those lucky enough to have tickets, all I can say is “Go Cubs Go.” 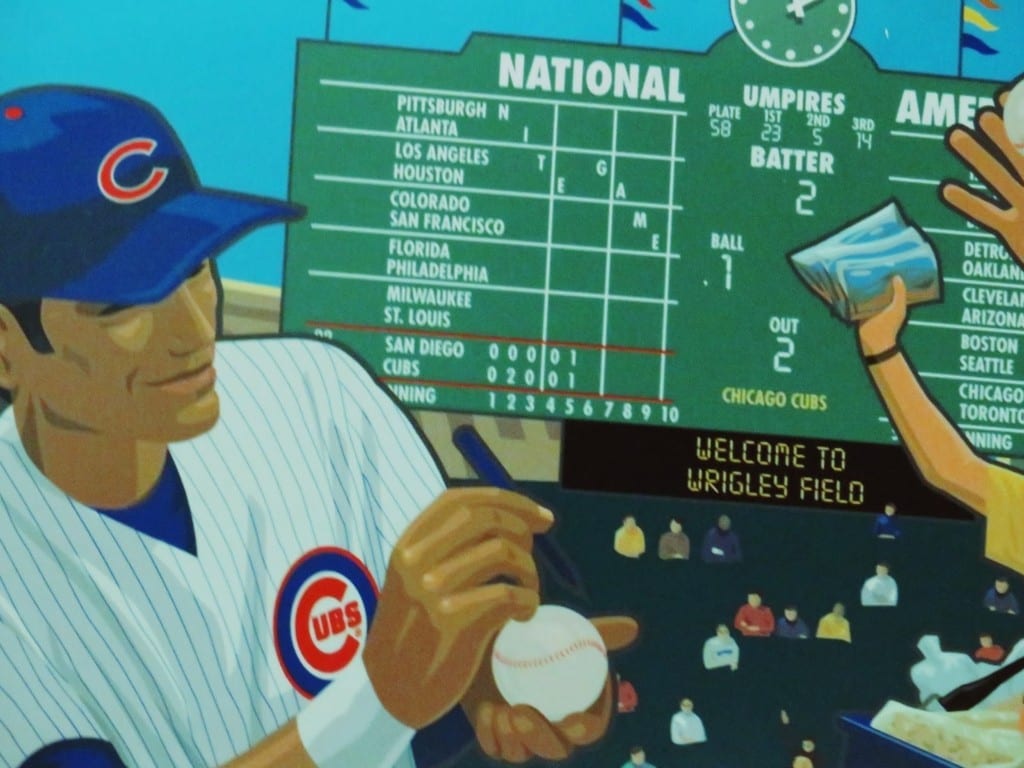 0 comments to " 2017 Cubs Convention: The Road to Another World Series "