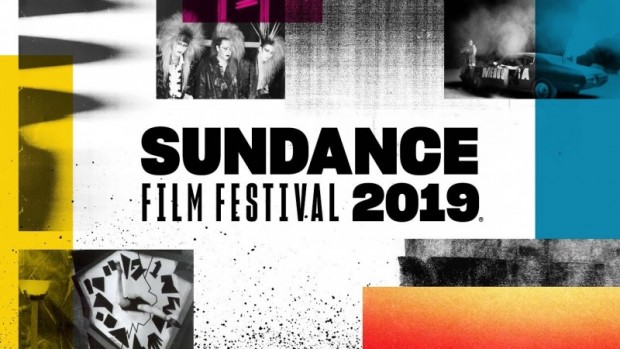 The world looks forward to the event mainly because it gives us a thrilling first look at the films that haven’t been released yet. 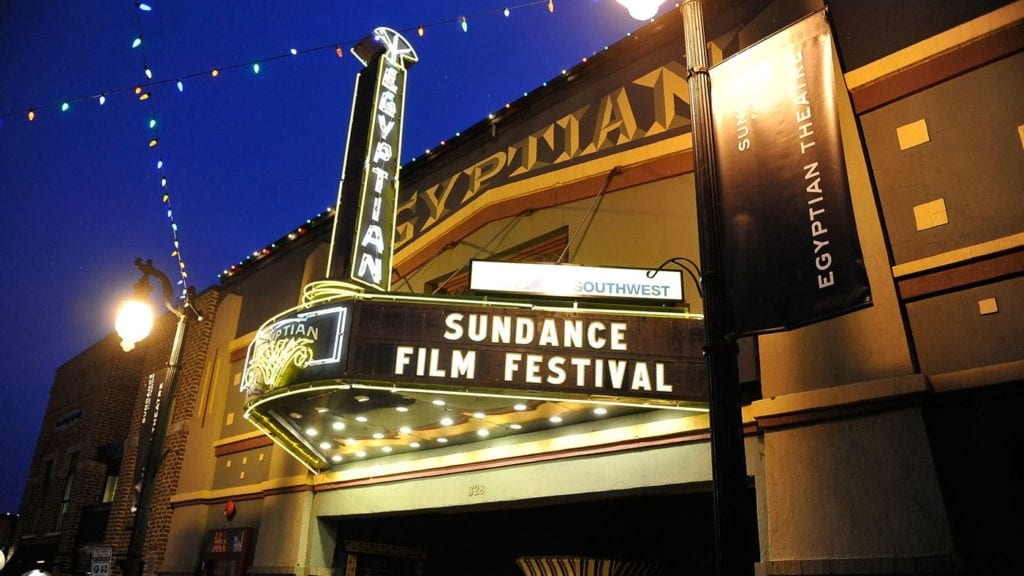 The lineup has been announced and all that’s left is the wait. The festival will run through January 24 – February 3, 2019. In the meantime, we have put together the 5 films we are looking forward to the Sundance film festival this year. We are all judging from little bits and pieces at this point but nevertheless here are our 5 picks in no particular order.

The Boy Who Harnessed the Wind

Screenwriter and director on this is Oscar nominee, Chiwetel Ejiofor. The film is a true-life story of a thirteen-year-old boy in Malawi who invents something unusual to save his family and small-town from famine. We look forward to seeing this touching story on screen.

Directed by Alma Har’el, Honey Boy tells a story of a child TV star and his father. The cast includes Shia LaBeouf, Lucas Hedges, and Noah Jupe. It turns out this is personal for Shia LaBeouf, who wrote the screenplay for the film based on his life story.

We love a good, heart-racing tale of conspiracy any day. The film unravels the story of an investigator who seeks to expose the truth. Directing and screenplay by Scott Z. Burns. The cast also includes Adam Driver and Annette Bening.

With such a cute name, it is surprising to learn the synopsis of the film. Sweetheart tells the story of a woman who finds herself stranded on a tropical Island and is pressured to face a malevolent force each night. With such a small cast and few locations, we hope to see what the creepy presence on the Island actually is. 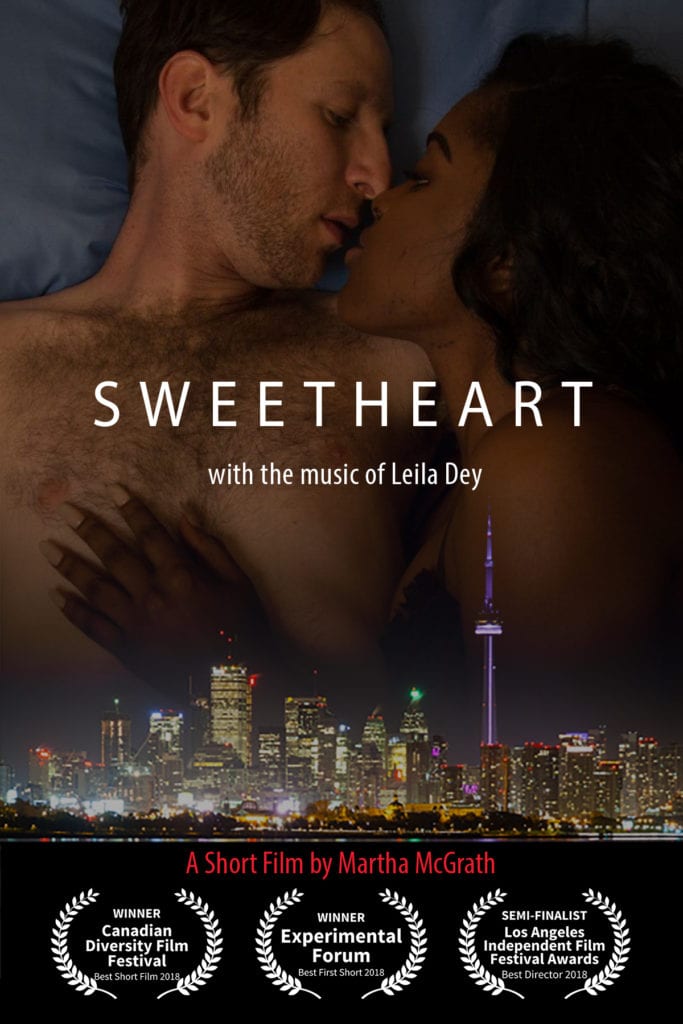 The tale of two women with a love for a good punchline. They are separated by culture but find a way to unite for the good of the talk show. The cast includes Emma Thompson, John Lithgow, Mindy Kaling, and Paul Walter. This is a comedy movie and we just want to see where it leads.