The 44th Presidential Inauguration Day: The Five Hours and Beyond in Washington D.C.

The 44th Presidential Inauguration Day: The Five Hours and Beyond in Washington D.C. I cannot begin to explain to all of you what an experience it was to be present at the recent inauguration of President Barack Obama. One would think that walking miles in freezing weather, buying hand warmers in route, waiting in seemingly never ending lines, and sharing space with millions of people would be a frightening experience. But in fact it was an exhilarating one. A moment in history never to be duplicated, therefore the pleasure far outweighed the pain. 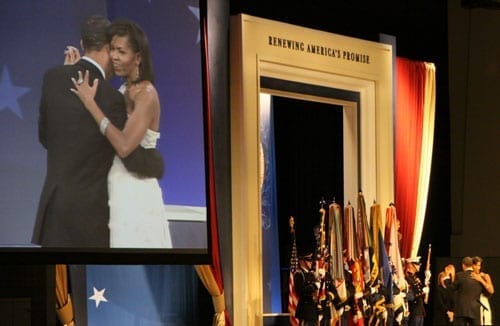 So many strangers embracing this single occurance as one entity crying, laughing, together for five hours of time. I say five hours because everyone had to be on the ceremonial site by 8 am and it took every minute to arrive and get situated. 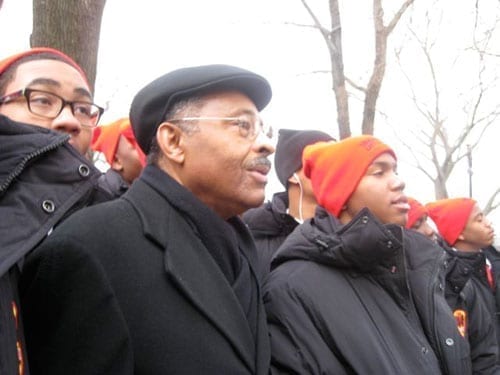 There were no taxis, buses, limos or other means of transportation except an overcrowded metro train to transport oneself from point A to point B. People weaved thru a remarkably well-secured city to arrive at the final destination.

This was truly a time that ‘beam me up Scotty’ from Star Trek would have been a welome convenience. However, when the long awaited moment arrived, one could hear a pin drop among the millions present. It seemed like time stopped and everyone was of single breath.

After the president took his oath,the sounds of joy were heard all over the world. But there was more to the experience than the actual swearing in of our president. There were balls, large and small parties, dinners and just all around gatherings of people at The 44th Presidential Inauguration Day. 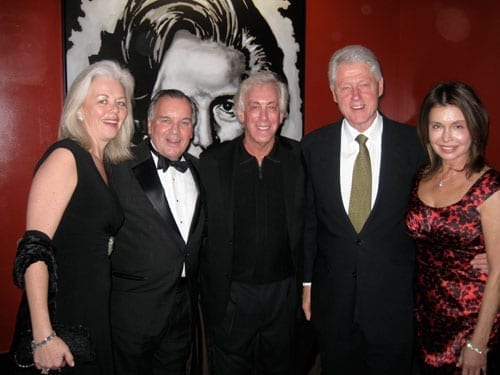 The one that stands out the most in my mind was the 44th birthday celebration of J.B. Pritzker (on the inauguration of our 44th president), held in a new restaurant called Art and Soul operated by Oprah’s chef Art Smith, also the owner of Table 52 in Chicago.

Many notables were in attendance at The 44th Presidential Inauguration Day. Joining J.B. and his lovely wife M.K. were the Honorable Mayor Richard Daley and his wife Maggie, both in fine spirits. Also in attendance were Judd Malkin, Trish Rooney, Maria Pinto, Arny Granat, Neil Zucker, Neil Bluhm, Fred Lastko, Jan Melk, Tiffany Kim and her husband Brad, and to top it all off, former President Bill Clinton. Finally, lets not forget the Illinois Homestate inaugural ball.

I could go on and on but let me just say, this was a celebration of such magnitude it will never be duplicated and I was there. How lucky for me. How lucky for all of us.

0 comments to " The 44th Presidential Inauguration Day: The Five Hours and Beyond in Washington D.C. "