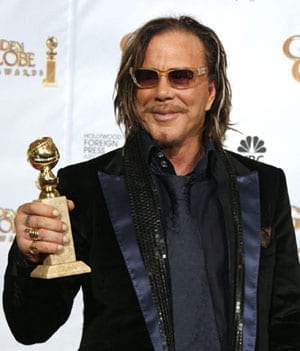 The 66th Annual Golden Globe Awards was a night of film’s finest — notably the journey of Mickey Rourke, one of the night’s winners, was a striking testament of inspiration.

One of the winners that stuck out in my mind at the 66th Annual Golden Globe Awards was Mickey Rourke. He intrigued me. Mickey derives his inspiration from the past, yet he blames his tortured past on his step-dad. Perhaps because of his brutal youth, the character that he brings to the screen in “The Wrestler” comes alive. “When I first read the script, I hated the character. I hated his guts, he was such a loser. It reminded me too much of myself before I went into therapy,” he said.

However, he added, “I was given a second chance after 13 years off-screen. I paid the price for my misbehaving I am a different person now.”

Matter of fact, Mickey has just signed up to front a new crusade to spay and neuter pets. A champion for the Ethical Treatment of Animals. A big difference from the old days.

Here are some pictures from The 66th Annual Golden Globe Awards 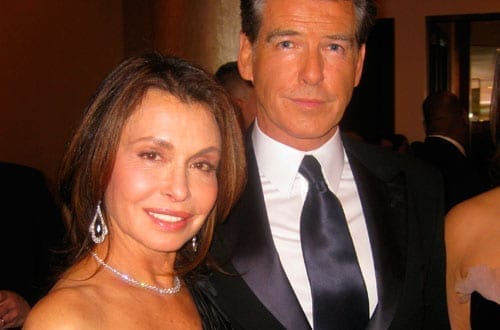 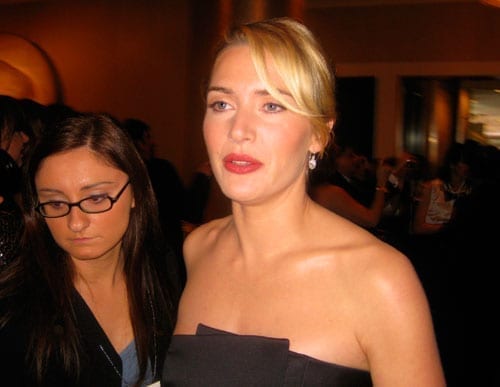 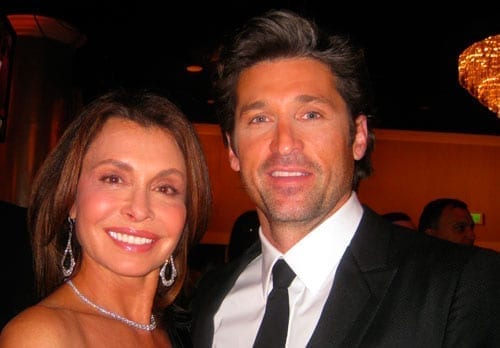 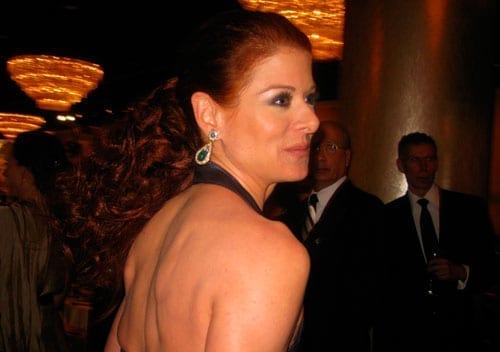 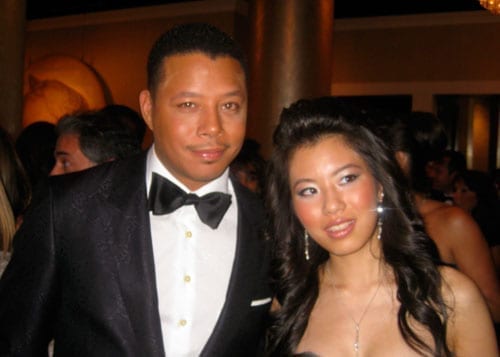 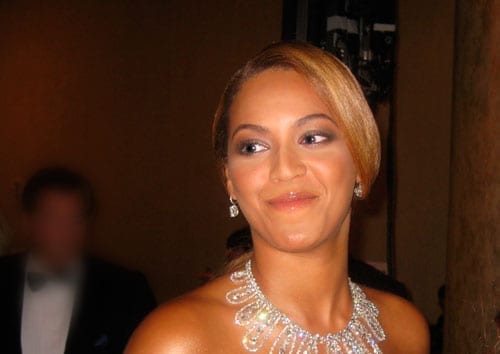 From The Hollywood Forien Press:

Leonardo DiCaprio – Received a Best Actor (Drama) Golden Globe for The Aviator. He has received five additional nominations; four for Best Actor (Drama) for Blood Diamond, The Departed, Catch Me If You Can and Titanic, as well as a Best Supporting Actor nomination for What’s Eating Gilbert Grape?

Frank Langella – This is his first nomination

Mickey Rourke – This is his first nomination.

Javier Bardem – Received a Best Supporting Actor Golden Globe for No Country for Old Men. He has received two additional nominations for Best Actor (Drama) for The Sea Inside and Before Night Falls.