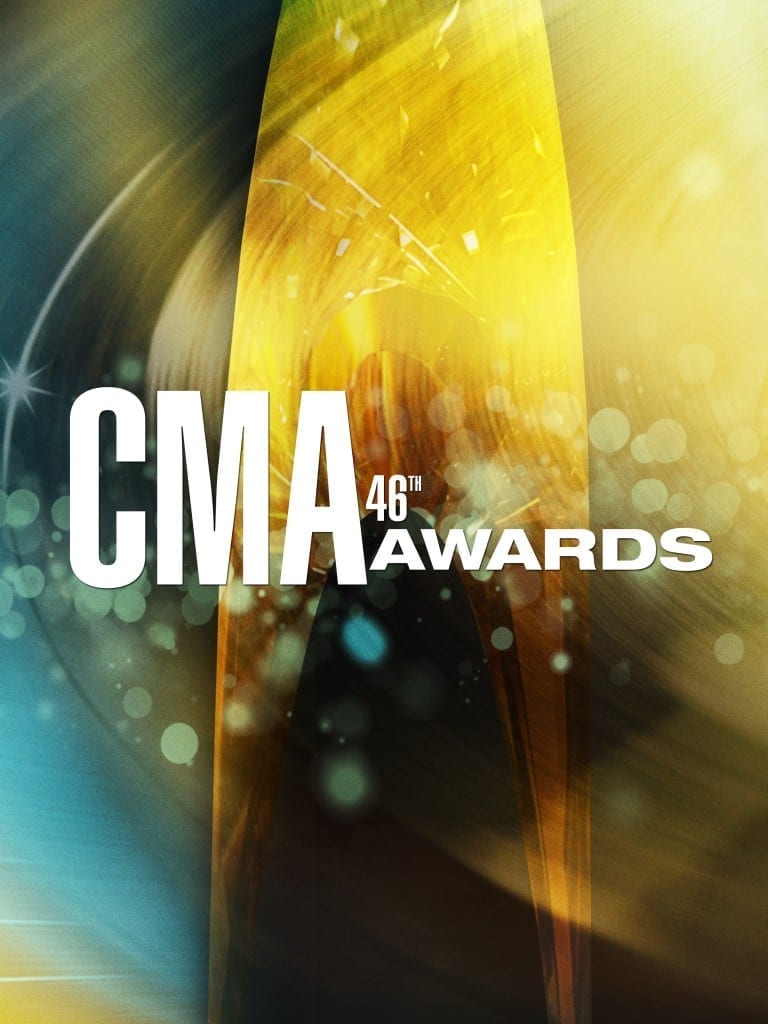 The CMA collected over one million “likes” on Facebook while the 2012 CMA Musical Festival drew its largest crowd ever: 71,000 in daily attendance. A very talented mixture of musicians (newcomers and veterans) gathered for country music’s shining night, and for the 5th year in a row, charming country personalities Brad Paisley and Carrie Underwood hosted this star-studded event. A wide variety of musicians, songwriters, and producers were honored in 12 different categories. 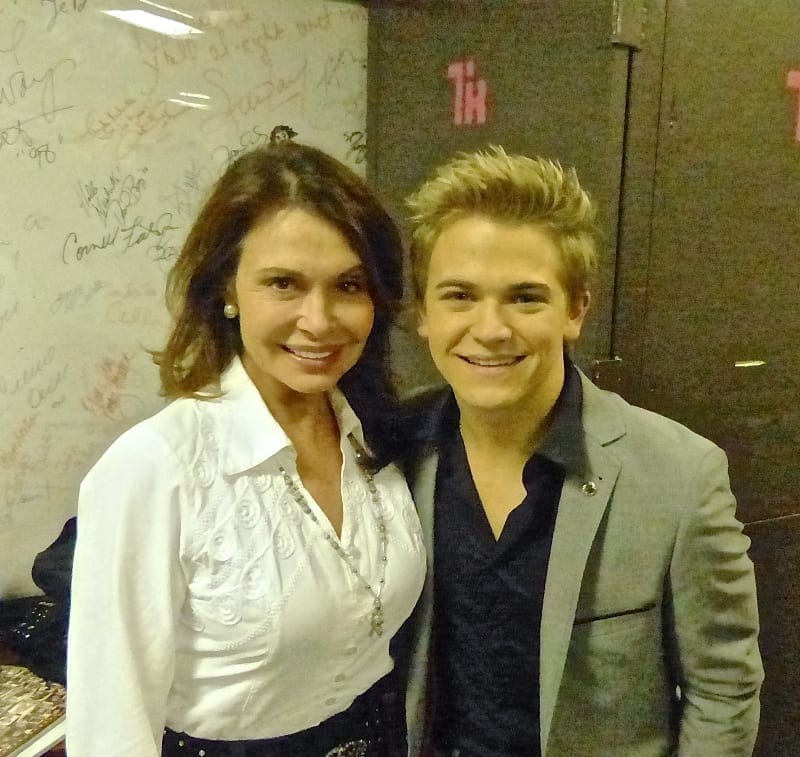 The 46th Annual CMA Awards’ entertainment kicked off with energetic performances by Jason Aldean, Eric Church, and Luke Bryan. The band Perry lit up the stage with “Better Dig” from their new CD, while Tim McGraw entertained the huge crowd with a passionate version of “One of Those Nights.”

Meanwhile, Lady Antebellum, Keith Urban, Faith Hill, and Blake Shelton acknowledged Lifetime Achievement Recipient Willie Nelson with their own performances. Not to be overlooked was Taylor Swift, who delivered her new hit single “Born Again” off her new CD, while Vince Gill and Kelly Clarkson teamed up for the unique duet “Don’t Rush.” Also making an exciting appearance was Hunter Hayes, who captured the New Artist of the Year award.

Much to the fans surprise, Taylor Swift did not win in any of the three categories she was nominated for, (despite selling 1.2 million copies of her new CD in 7 days) however, she sparkled in a red dress by Jenny Packham. Also in the spotlight on the red carpet were Miranda Lambert showcasing a Maria Lucia Hohan gown, while Faith Hill sported a Roland Mouret at The 46th Annual CMA Awards. 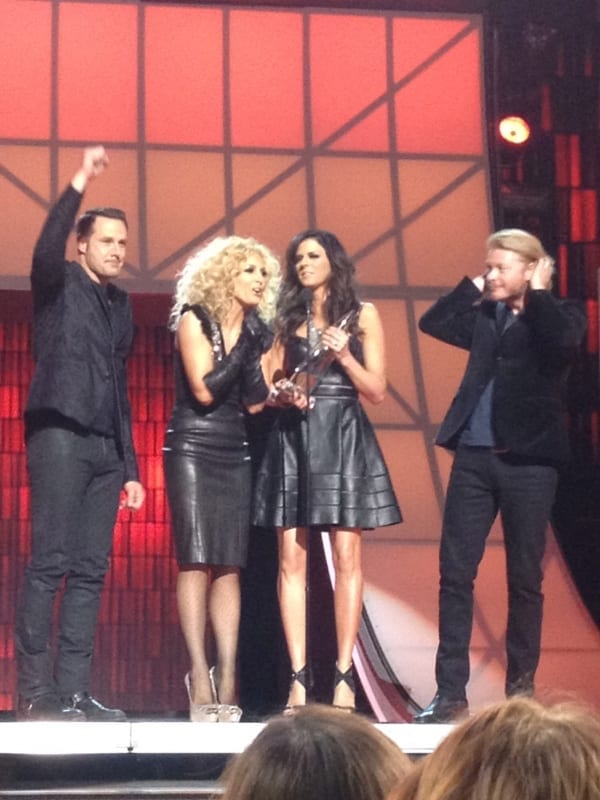 After the show, there was a variety of exceptional after parties to attend – Country and Music Hall of Fame, Warner Bros, & Margaritaville ( hosted by Zac Brown ).

Congratulations to all the winners of The 46th Annual CMA Awards – for a complete list, click here.