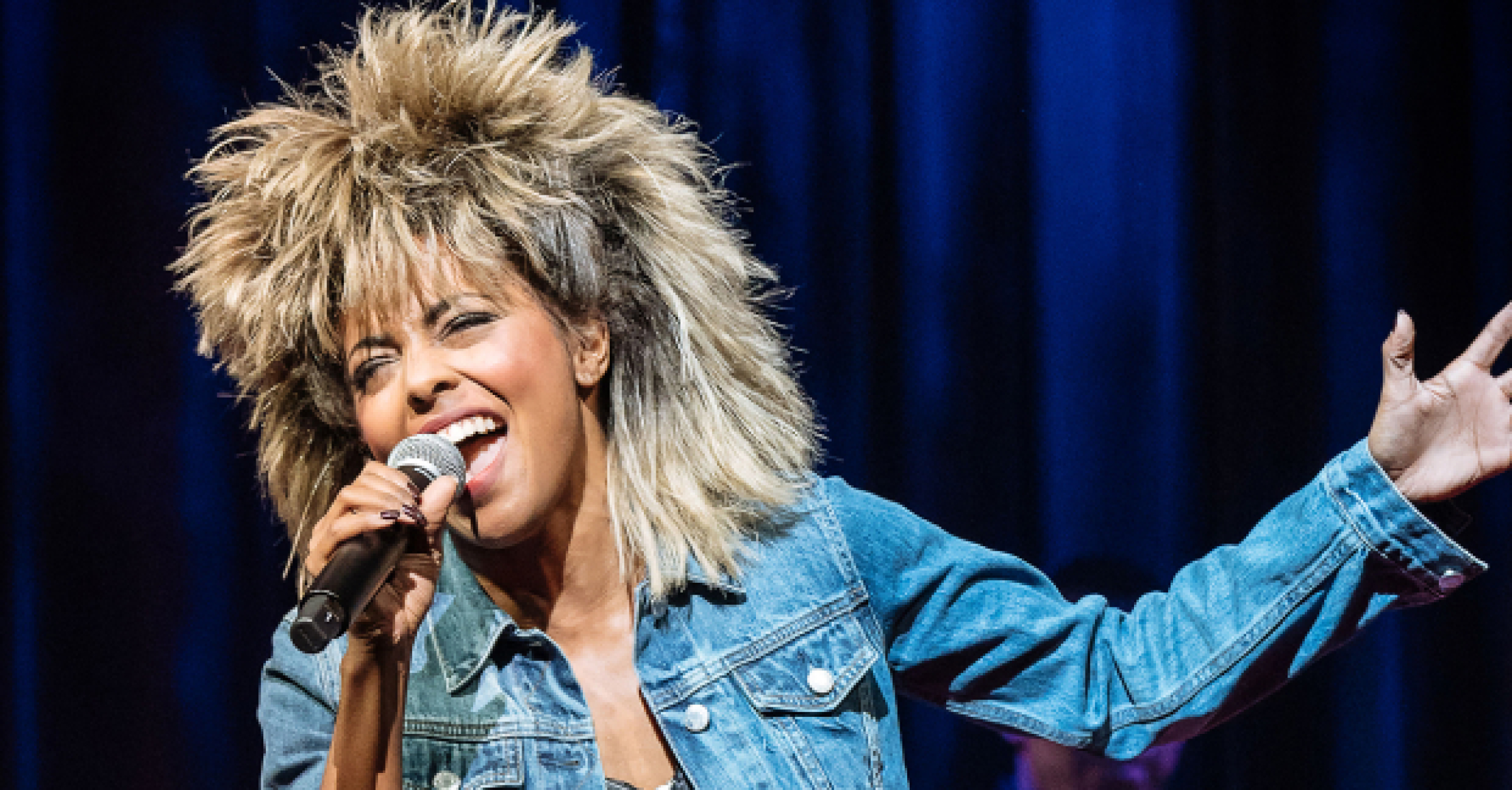 5 Women to Watch in 2020 as we go through the days, some of those big things include some top names and personalities to look out for this year. We have put together the list of the top 5 women to watch in 2020. They seem to have lots of in-store and we will be here for it.

You may just recognize Adrienne Warren for her role as Tina Turner in Tina, The Tina Turner Musical. She gave such an outstanding performance that she was recognized for an Olivier nomination in London. Adrienne is an actress, singer, and dancer with a niche of her own in Broadway, film, and television. She was born on the 6th of May 1987, which puts her at 32 years this year and at the peak of her career. She has also coined a Tony nomination for her performance in Shuffle Along. Adrienne is currently back in New York and undoubtedly ready for fresh challenges.

Jeanne is the owner of an art gallery known as Salon 94. Salon 94 has three locations in New York City that would soon be renovated. Jeanne has her calendar all set to consolidate all three Salon 94 spaces to an Upper East Side townhouse. What’s more, the venue will be opened in a memorable fashion with an exhibition by Niki de Saint Phalle.

Rings a large bell doesn’t it? Well, that’s with good reason. Angelson is well known for her roles on TV shows like House of Lies (playing  Caitlin Hobart), Good Girls Revolt (playing Patti Robinson) and Backstrom (playing Det. Nicole Gravely). Yes, she’s doing great and is currently in for the second season of the series Flack. Some lovely words from Angelson, “There’s no night that isn’t made better by seeing a play.”

And if you are wondering what other indulgences she enjoys, “I also like buying myself something pretty,” says Angelson.

Zsela is a musician born and raised in Brooklyn. She’s 24 years old and is currently making the airwaves bubble with joy. Zsela’s unique story of how she calmed an audience in a nightclub moments after a brief evacuation, just goes to show how powerful her sound is. To this story, Zsela said, “The energy was just right, maybe because we’d all been on a journey together. Sometimes everything just works out.”

An author like Alexis Coe has shown us the light of great promise for this year and perhaps more to come. Alexis is the author of  Alice + Freda Forever: A Murder in Memphis which is in the works to become a major motion picture. She is famous for her publications across several networks and platforms like The New York Times and The New Yorker. Her second book which is a biography of George Washington titled You Never Forget Your First, is already here. In Alexis’ words, “This is absolutely one of the most exciting years of my life,” We think so too.