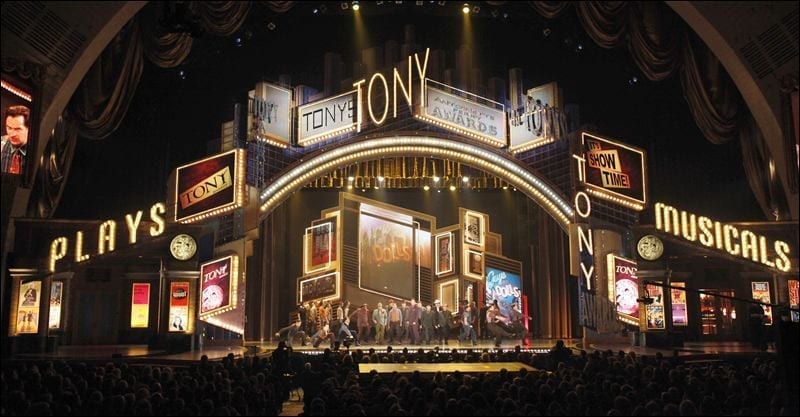 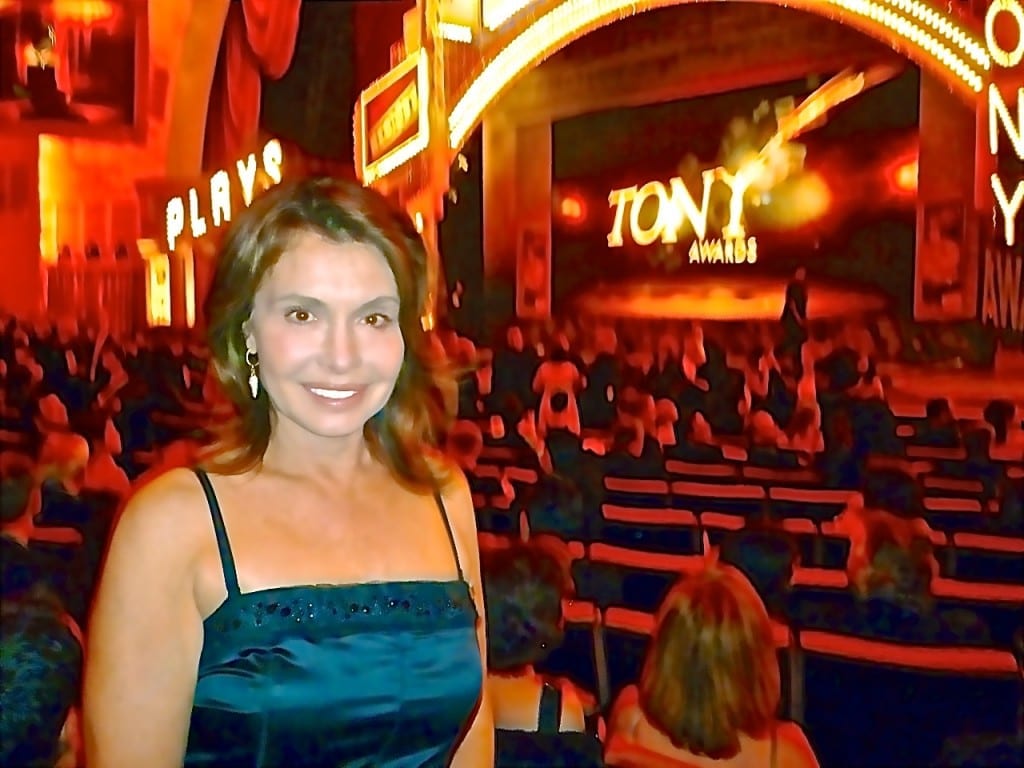 The opening of this year’s 63rd Annual Tony Awards was spectacular. Ten minutes of featured performances from current Broadway shows opened with “Billy Elliot” and included “West Side Story”, “Guys and Dolls”, “Rock of Ages”, “Pal Joey”, “Shrek”, “9 to 5″, and “Liza at the Palace” ending with “Hair” (which included an audience participation). The theater was rocking in the first 10 minutes. Producers definitely wanted to hold and retain the interest of the audiences, and they did. 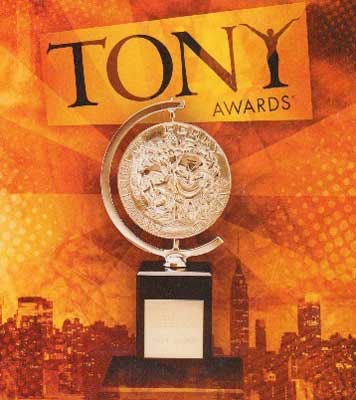 It was brisk and fast-moving. In spite of our economy, the 2008 – 2009 season consisted of 43 productions. This strong group of shows helped Broadway achieve a record for the year at the box office. Billy Elliot was certainly the favorite this year bringing home 10 Tony awards. The three young actors David Alvarez, Trent Kowalik and Kiril Kulish did an outstanding job, and all three received a Tony for best actor in a musical, first time ever!

The audience roared when he told the producers to take his advice and go presidential. Mr. Harris said “I can see the marquees now “Barrack of Ages”, “Phantom of the Oprah”, she’s almost the president anyway, and “Obama Mia.”

As usual, prior to the show, I visited the extraordinary gift lounge, backstage at Radio City Hall, where it was packed with stars picking out their gifts from a variety of selections. The traditional gift lounge was produced by On 3 Productions. Some of this year’s gift choices were: Anoname Jeans for women & Cult of Individuality jeans for men (Liza’s favorite).

At the end of the evening, winners and losers gathered at a variety of locations to celebrate the night. Tavern on the Green, The Hudson Hotel, Rockefeller Center and several other locations were on the agenda to celebrate The 63rd Annual Tony Awards
Rock on Broadway!!!