Dolly Parton: Larger Than Life on Broadway With Musical “9 to 5” 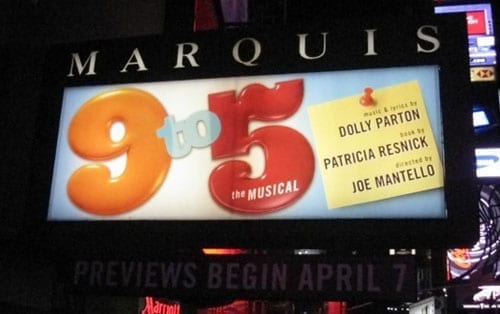 Dolly Parton: Larger Than Life on Broadway With Musical “9 to 5” Recently, I had a chance to spend some quality time with this legendary performer. The singer, composer, actress and music publisher has come a LONG way from her dirt-poor roots. 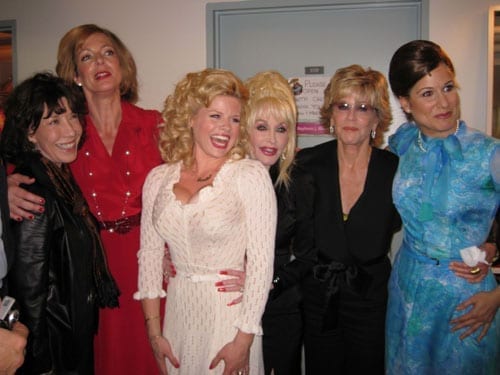 One of 12 kids, she lived for a time in a house without plumbing or electricity. This means, of course, no TV or radio. However, the entire family was musical and would perform for each other for entertainment. Dolly never had a problem coming up with lyrics, even at age 3! 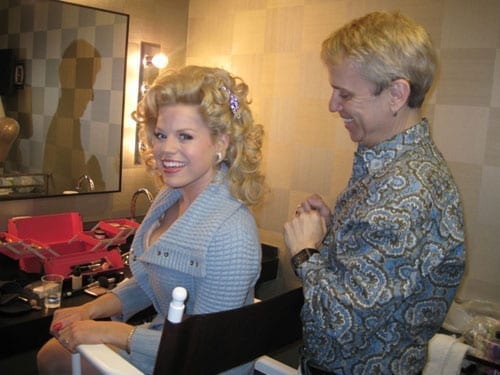 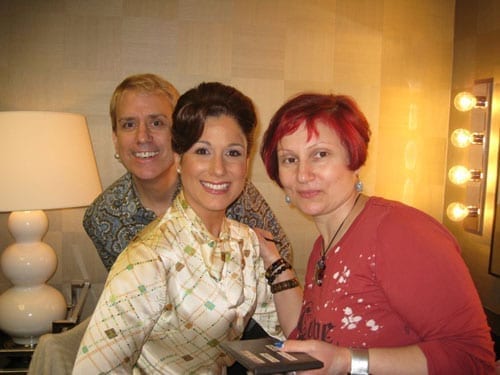 Dolly built a beautiful home right next to the one where she grew up and calls it “Dolly’s Arts and Crafts” building. Her costumes and wigs live there, all 365 of them (she says she’s never actually counted them but wears a different wig every day, so there must be 365!). 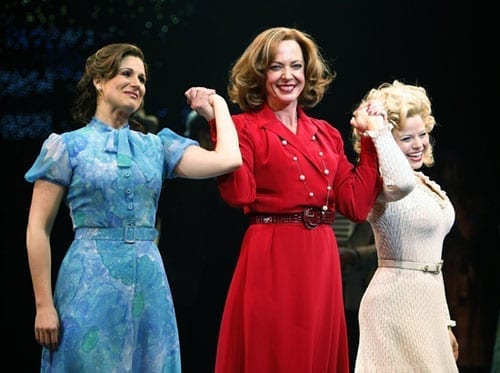 I sat with her during a rehearsal of her newest venture, Broadway musical “9 to 5”. She’s smart and beautiful and funny-completely down to earth. 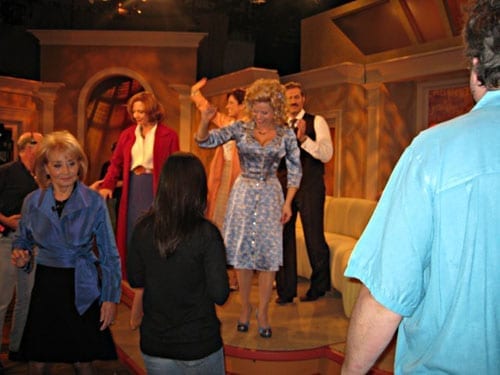 “I might look like a misfit and artificial, but I’m for real,” she told me. And believe me, all the nips, tucks and trims don’t make her any less so. Dolly told that when she was a young girl, she was impressed by a woman she saw on the street. Then and there she vowed that when she grew up, “I’m going to look just like her, big blonde hair, long red nails, and tight clothes.”

She didn’t know then that the woman she admired was the town tramp, and obviously didn’t care! 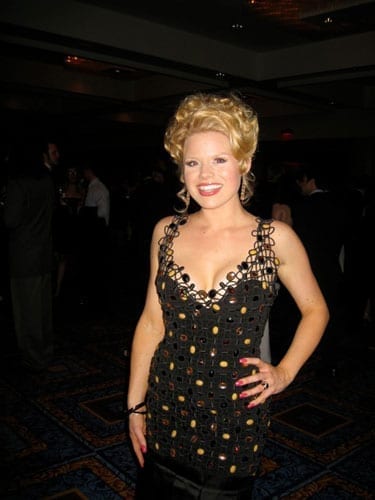 When Dolly has an idea for a song, she’ll tap out the tune with her long acrylic fingernails. In fact, that’s how “9 to 5” was initially composed. She was waiting on the set of movie production and started to play “9 to 5, what a way to make a living”, and now it’s the title song of her new Broadway hit. By the way, Dolly wrote virtually all of the music! 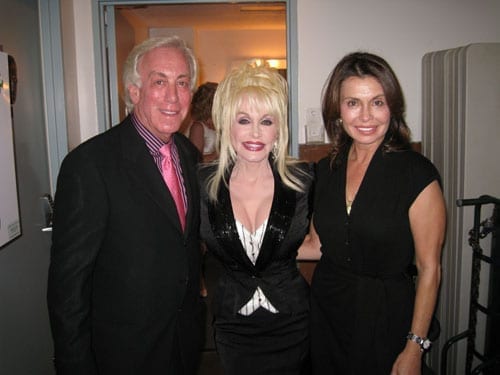 She attributes her success to the philosophy “Look like a woman, but think like a man”, and she does. Dolly describes herself as “a working gal, making the best out of what God gave me.” This small but mighty 5’3″ woman has it all together!.
Kudos to you Dolly.

I hope you enjoy the additional photos from the event below. 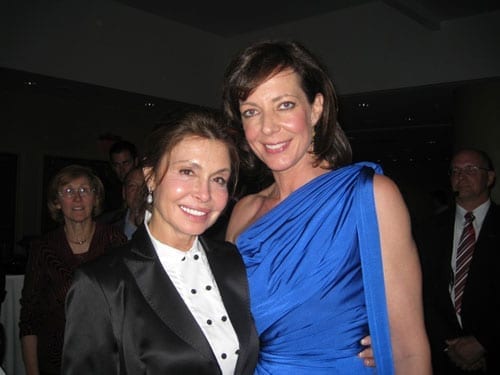 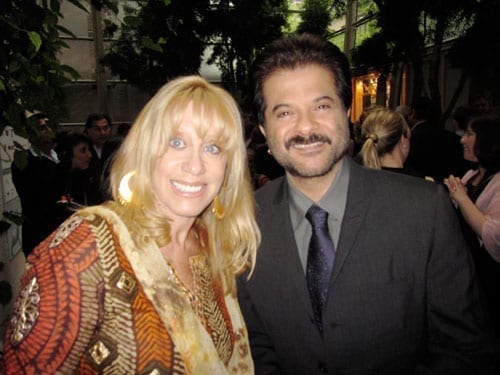 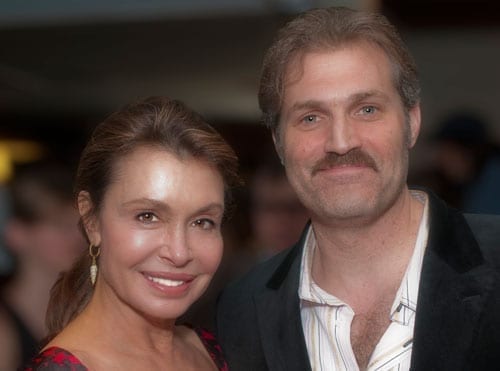 0 comments to " Dolly Parton: Larger Than Life on Broadway With Musical “9 to 5” "