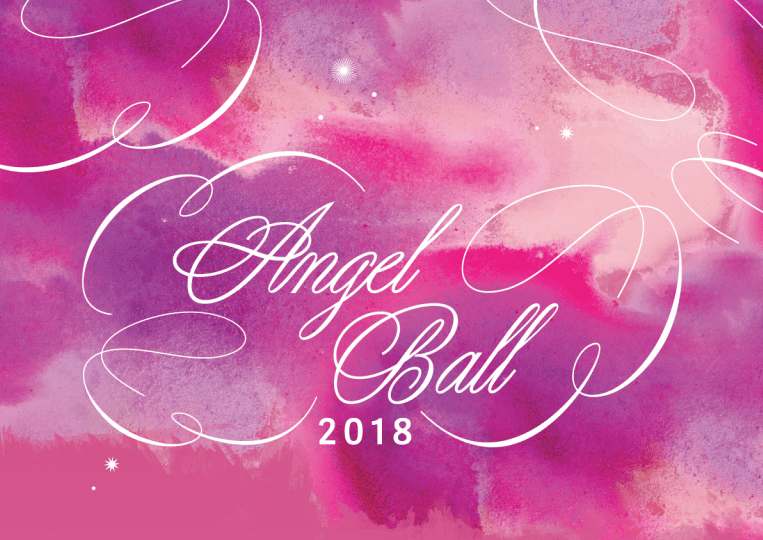 On October 22, 2018, Gabrielle’s Angel Foundation held its signature fundraising event, “Angel Ball”  at Cipriani Wall Street in New York, and it was as glamorous and as grand as ever. The affair always holds a prominent place in the list of social hot happenings of New York City. It was crowded by an audience of over 1000 attendees, and a sea of the precious gemstones that highlighted the event were some of the top class personalities like Dorinda Medley, Ashlee Simpson-Ross, and Evan Ross.

The Grammy-nominated songwriter and philanthropist Denise Rich hosted the black-tie event along with her beautiful daughters Daniella Rich Kilstock and Ilona Rich Schachter, an evening to honor the memory of Gabrielle Rich Aouad and benefits Gabrielle’s Angel Foundation for Cancer Research. The ball was organized for a great purpose of supporting the early-career scientists conducting studies and experiments for finding the less toxic treatment of blood cancers. The Angel Ball was bejeweled by personalities like Harvey Spevak, Dottie Herman, Monte Lipman, and Avery Lipman who acted as the honored guests of the unforgettable evening.

Queer Eye host Karamo Brown emceed the evening, which featured an unforgettable line-up of performances…including an acoustic set by Ashlee Simpson-Ross and Evan Ross; Grammy-nominated artist, Julia Michaels.  Guests took the dance floor for performances by Daryl “DMC” McDaniels and the legendary Morris Day and The Time performed.  Guests danced the night away to DJ KISS.

Artist Fer De Silva was an on-hand living painting his iconic “hearts” and also created an interactive installation for the guests to interact and pose with. The evening featured a live auction hosted by Simon de Pury – and featured a not-yet-released 2019 Porsche 911 Speedster; a stunning bracelet by Lorraine Schwartz and more. 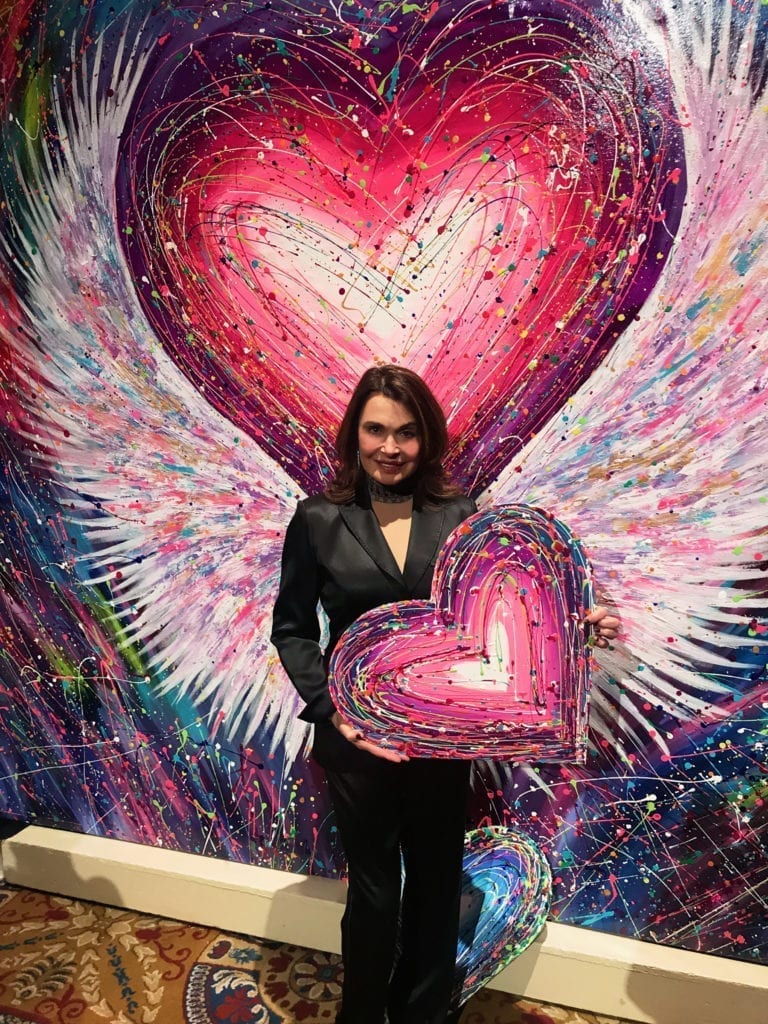 One of the many factors about the Angel Ball that imprinted themselves in the minds of all the people who attended was the breathtakingly beautiful décor of the venue. It was adorned with stunning decorations that included pretty candles and delicate flowers, which made the place look so mind-blowingly gorgeous that it made the event all the more unforgettable. Luxury event production company, Birch Event Design along with Creative Director Josh Spiegel, took over those reigns for the second year in a row.

Gabrielle’s Angel Foundation dedicates 85 cents from every dollar raised by The Angel Ball to cancer research. The gala was enjoyed by all, like usual, and created an unforgettable memory.