Ann-Margret was originally from Sweden and moved to the United States in 1946, settling in the nearby Chicago suburb of Wilmette. Even at a young age Ann was interested in the performing arts and began attending the Marjorie Young School of Dance. Later after attending Northwestern, she began performing in a small jazz group called the Suttletones and traveled across the country doing small performances. This is around the same time she was discovered by comedian George Burns.

Ann was a woman of many talents; her career began in music and she was often referred to as the “female Elvis.” Then 20th Century Fox signed her to a contract and soon she became a Hollywood star. Some of her most famous roles were in Bye Bye Birdie, Viva Las Vegas, and The Cincinnati Kid. Ann went on to win five Golden Globe Awards and an Emmy.

Her career spanned over five decades and even continued recently when she guest-starred on Showtime’s Ray Donovan. Ann-Margret has dedicated her life to the craft of performance and has never let her fans down. Although she was rumored to be romantically involved with Elvis Presley, she has been married to her true love, actor, and screenwriter Roger Smith since 1967.

Ann-Margret met Elvis Presley on the MGM soundstage when the two filmed Viva Las Vegas (1964). The two recorded “The Lady Loves Me” which was featured in the movie. They combined for incredible chemistry which was rumored to be taken offset as well.

Look, it’s an animated version of Ann-Margret. Ann guest voiced as Ann-Margrock in the very popular cartoon The Flintstones. The character was based on herself and her actual recorded songs. 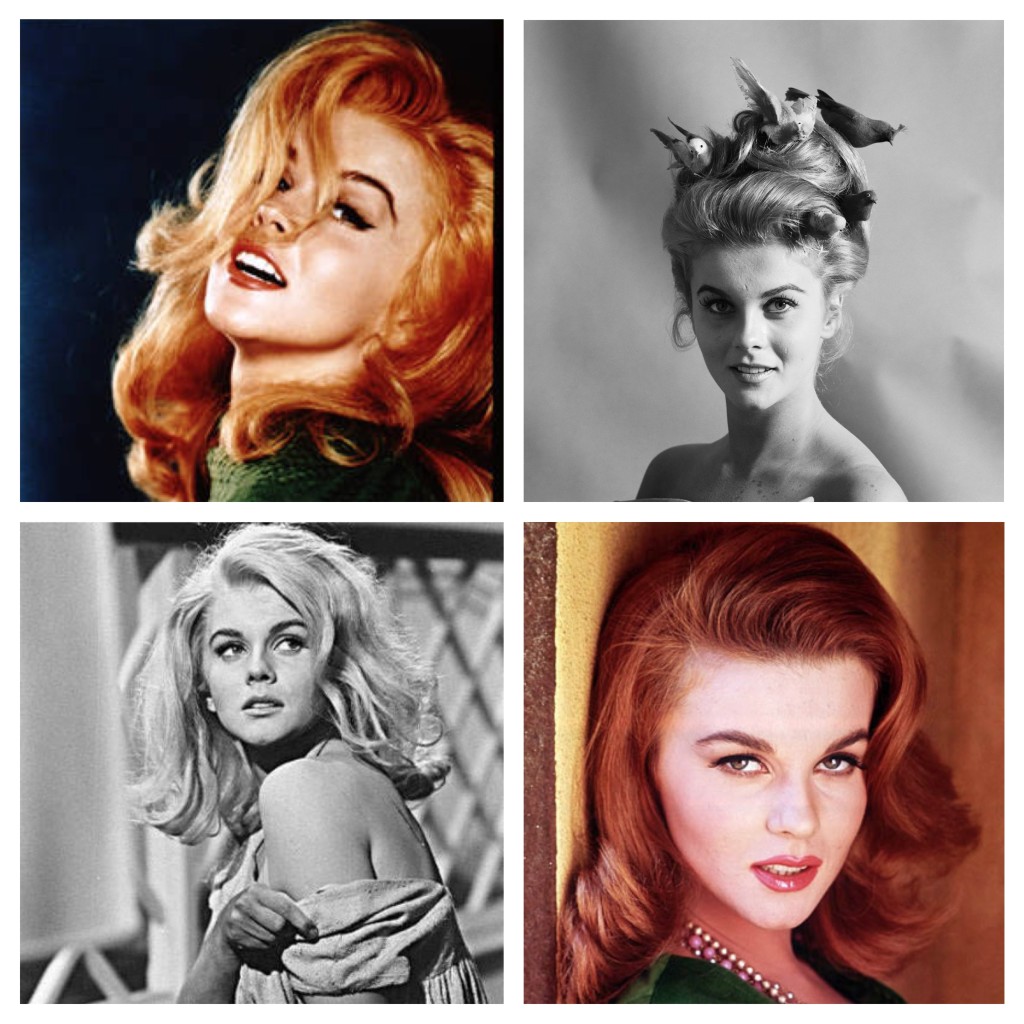 The sultry and beautiful Ann-Margret was popular for her many talents and thousands of appearances. Her iconic red hair and unique versatility as a musician and an actress proved to be widely successful.

Ann-Margret continues to work at the age of 72, above is a screenshot for her recurring role in Showtime’s drama Ray Donovan. Ann has been devoted to her career and has proven to be a true living legend.