Why Might There Be No 15th Dalai Lama? Pure Politics. 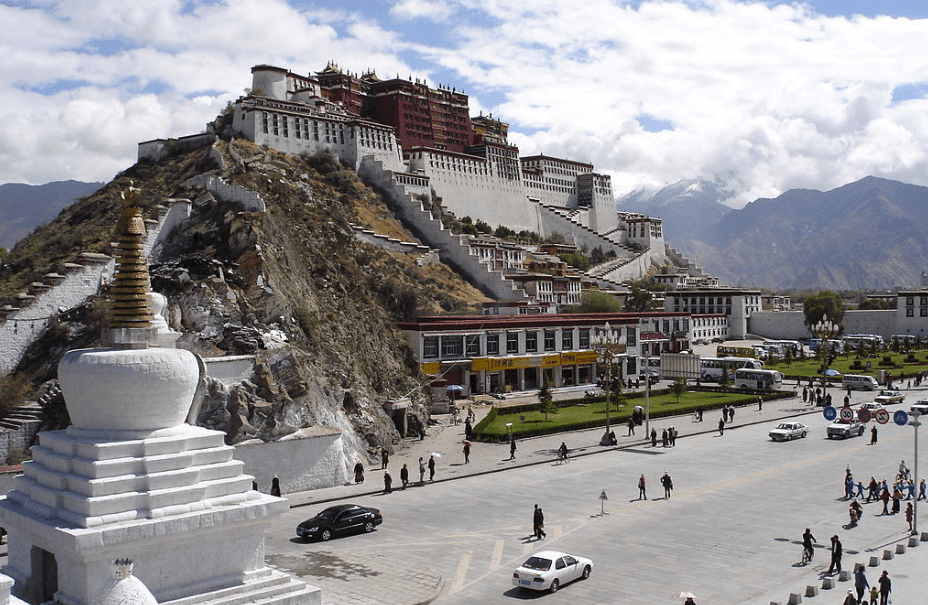 Last week the Dalai Lama, the religious leader of the Tibetan people, announced that he might not reincarnate, a suggestion that has sparked a flurry of commentary and speculation about the future of the Tibetan independence movement.

All of this controversy over whether the Dalai Lama will or won’t reincarnate may seem surprising, given the dubious premise that reincarnation is a genuine possibility for any human being, however, enlightened, to achieve. Yet it is a decision that will help shape the future of the Tibetan people for years to come.

According to Tibetan Buddhist theology, Tenzin Gyatso, the 14th and current Dalai Lama, is the living incarnation of the Buddha of Compassion. As a Buddha or enlightened being, the Dalai Lama is meant to have the power to reincarnate with full memory of his past lives in order to provide guidance to other seekers after enlightenment. He is technically free of the perpetual cycle of death and rebirth in which ordinary people are trapped, but he chooses to stay as a teacher rather than ascend permanently to a higher plane of existence.

When the Dalai Lama dies, senior figures within Tibetan Buddhism begin to search for his next incarnation. This process usually takes several years. When prospective candidates are discovered, they are tested with questions that, supposedly, only the Dalai Lama could answer. When a child passes the test, he is inducted into the priesthood and begins a lengthy-term of study before being enthroned as the next spiritual leader of Tibet. 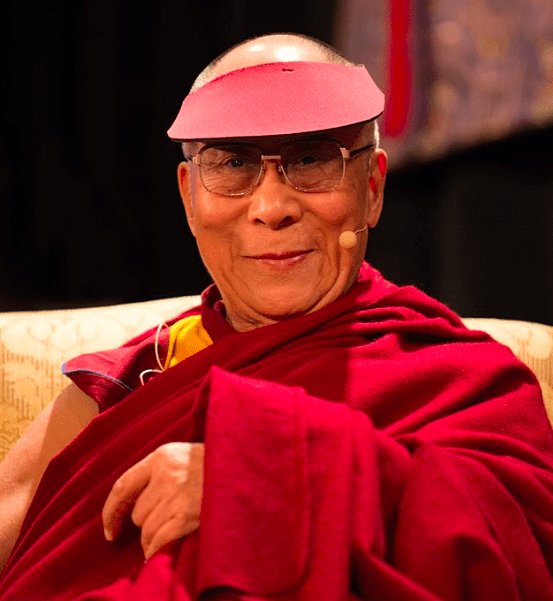 As a Buddha, he can (according to Tibetan beliefs) decide at any time not to be reborn. It is that loophole the Dalai Lama is now seeking to exploit. It is something he has been making room to do for some time. In 2011 the Dalai Lama ceded all political power to an elected leader, ending the theocratic system of government that predominated in Tibet and in the government-in-exile since the Chinese invasion.

Why might there be no 15th Dalai Lama? The move is pure politics. He rightly fears that the Chinese government will try to exploit the situation in the wake of his death, “discovering” their own candidate for Dalai Lama who will be firmly under the thumb of Beijing. This has happened with other senior lamas, with the exiled Tibetans recognizing a candidate and monks under the authority of Beijing choosing another. The Dalai Lama seems to have surmised that such a split over his own replacement could prove disastrous for the cause of Tibetan rights. By choosing to have no successor, he may be able to prevent China from undermining the future of the Tibetan independence movement.

The Tibetan people remain oppressed. They are denied true religious freedom and are economically exploited by the Han Chinese majority. The Dalai Lama has been instrumental in highlighting the continued abuses and has been a powerful spokesman for the rights of his countrymen and all oppressed people.

China clearly sees the statement as a threat to their plans. The Chinese government responded to the  statement by urging him to “respect reincarnation.” That is a truly bizarre statement coming from a government that allegedly promotes an ideology of communistic materialism that is diametrically opposed to religion, faith, and the supernatural. Their dissatisfaction with the Dalai Lama’s suggestion has tipped their hand that they will not respect the process should it be allowed to proceed. Indeed, their attitude may only make the Dalai Lama’s decision not to have a successor easier for him.

Whether there is a 15th Dalai Lama or not, Tibet faces many challenges. The growth of the Chinese economy and Beijing’s increasing willingness to flex its political muscles abroad do not bode well for the future of Tibet as a nation or as a partially self-governing subject of China. The Dalai Lama may see not reincarnating as a final gift to his people for whom he has so longed striven.