Lyon: The Forgotten City And Gastronomical Capital of France 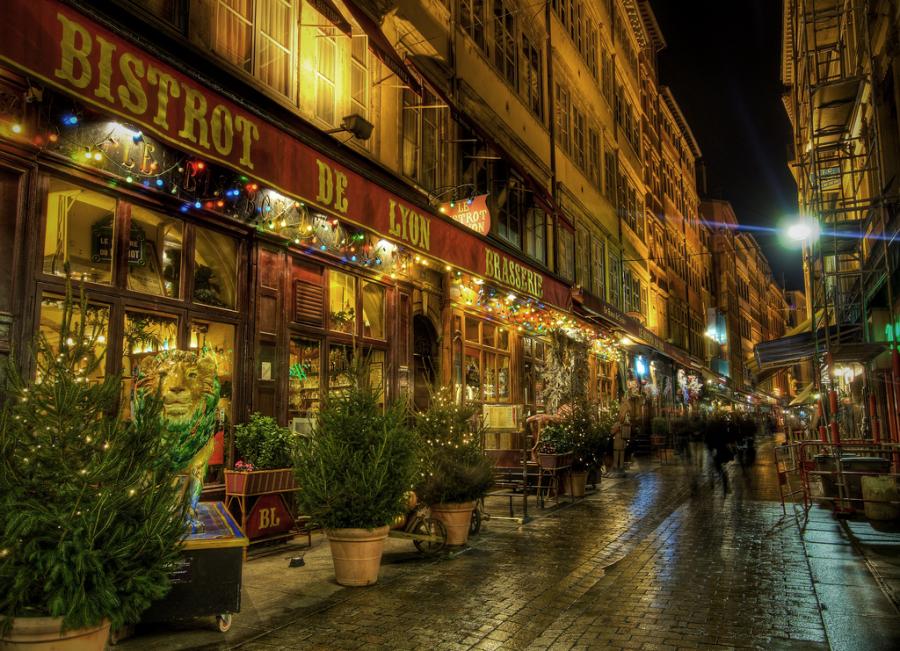 Lyon: The Forgotten City And Gastronomical Capital of France what come to mind when you think of France? Probably the Eiffel Tower, maybe a box full of Macaroons or freshly baked pastries. Perhaps a man with a striped boatneck shirt with a baguette tucked snugly under his arm. When planning a vacation to France, most Americans go directly to Paris to marvel at the tourist landmarks and monuments, or they travel south to relax on the beaches of Nice or explore the lavender fields of Provence (blooming in season from late June through July.) They might take an interest in traveling to Omaha Beach in Normandy to pay respects to the D-Day soldiers of World War II. But what happened in the middle of the country? Central France is not something to be overlooked and has just as many delicacies and sites to see as the northern and southern parts of the country.

Most notably, the city of Lyon is worth a visit. Maybe you’ve heard of it. Lyon is located in the Rhône-Alpes region of France, so naturally, it’s quite close to the mountains. It’s also the third-largest city in France after Paris and Marseilles. However, it has that cozy, small-town kind of feel. It’s not exactly the “everybody knows your name” kind of feeling, but the city is full of cobblestone streets and small buildings that put a traveler at ease. It’s the beauty of a French city without the hustle and bustle of snootiness of Paris. Below is a picture of Vieux Lyon or “Old Lyon.” It’s the historical part of town and is known to have the second most intact Renaissance neighborhoods in Europe after Venice. It’s also named a UNESCO World Heritage site. 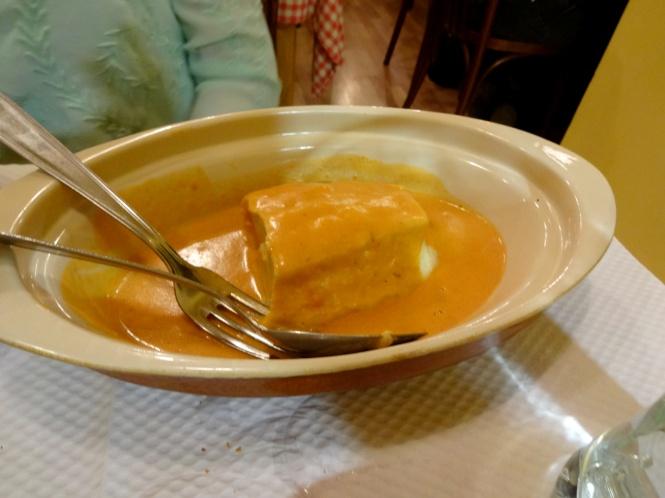 Despite its small-town feeling and majestic architecture, the most notable quality of Lyon is the fact that it is the gastronomical capital of France. Yes, you did read that right; the gastronomical capital of France is not Paris, the center of French culture. Lyon’s geographical location puts it on the map so that restaurants, chefs and inhabitants of Lyon can acquire the best kind of food like fruit, vegetables, cheese, meat, etc. Not to mention, the city sits in between two wine-producing regions: Beaujolais and Côte du Rhône. Food is something that the Lyonnais take pride in. ”They like their food, they eat it, they talk about it all day long. They don’t care what you think about it. They don’t care if you like it if you eat it if you never even try it. They don’t care about you at all,” states Bill Buford, an American journalist who moved to Lyon for the sole purpose of learning how to cook. 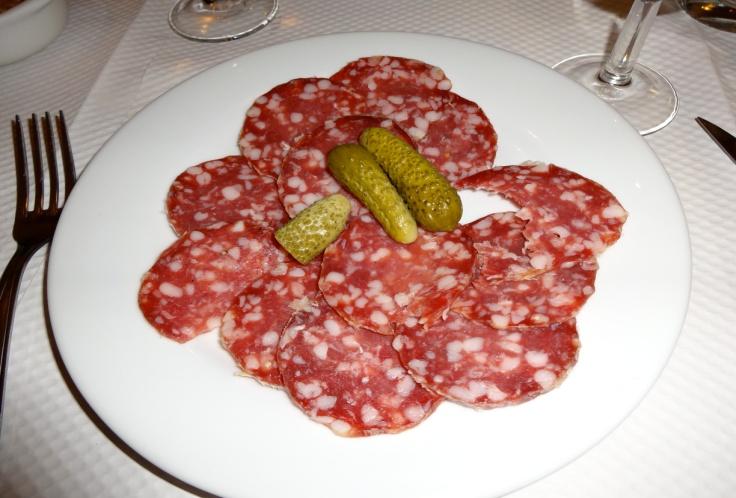 A traditional Lyonnais cuisine requires you to be a carnivore. It consists of andouille (sausage), tripe (pig’s or cow’s stomach), and boudin noir (blood sausage). Some specialty delicacies are quenelles (pictured below) which is a soufflé made from creamed fish or meat. It tastes quite similar to lobster bisque. A salade lyonnaise is also a delicacy, although it may seem unbecoming because who wants to travel to eat salads? It has lardons (bacon fat or otherwise known and the good kind of bacon); poached egg resting on top of the greens and quite possibly the best Dijon mustard vinaigrette you have ever tasted in your life. While all of that may sound way out of an American’s comfort zone of Tyson chicken strips, it’ll have you licking the plate and debating whether to ask for more. Actually, a Lyonnais would most likely consider that a compliment.

Although everyone should go to Paris at least once in their life, it’s not the only place that shows off the beauty of French culture. Lyon’s environment from its restaurants, (known as bouchons)and its angelic quarters show a different side of French culture: one that is welcoming and is almost “undiscovered.” Once you’ve discovered Lyon, you’ll wonder why you’ve never been there before. It’s a hidden gem that won’t change for the rest of the world but is just waiting for you to explore it.