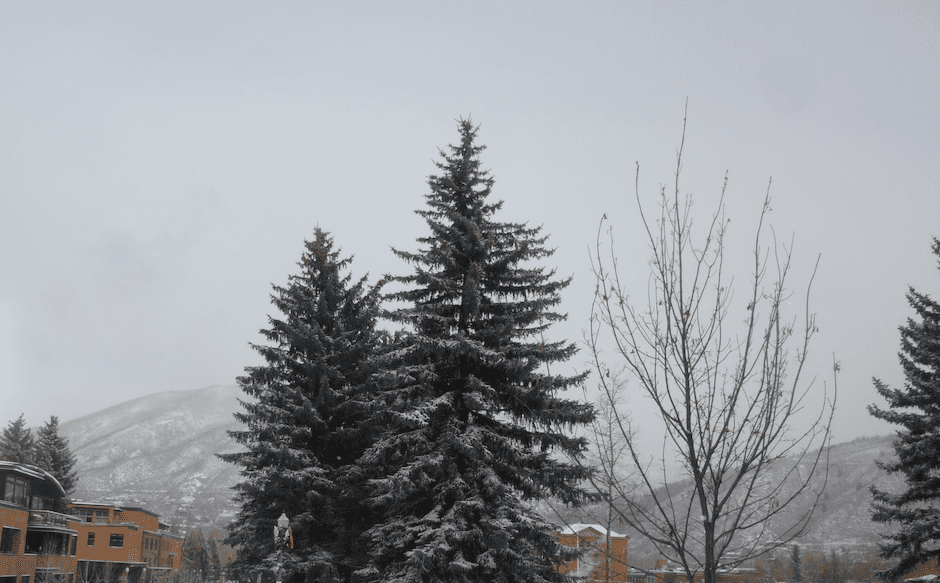 Aspen Happy Holidays 2011 – I have been to Aspen many times, and it still remains one of my favorite places in the world. Skiing is my second passion, and as most of you know to ride, is my first.

There are always plenty of parties and “beautiful” people to watch in Aspen. I attended two such events during my stay.

The first was in Starwood at Barbi Benton’s home. It took her over six years to complete but was well worth the time as it was absolutely breathtaking. The house was whimsical, sexy, fun and filled with interesting art. As usual, Barbi was a gracious hostess and as beautiful as ever.

Guests were treated to a five-course meal. During which everyone could dance in their mystical disco on the lower level of the home. Barbi’s husband George was a hoot, dressed in bright red suspenders and shoes. A great time was had by all!

Barbi Benton (born Barbara Lynn Klein;[1] January 28, 1950) is an American model, actress, television personality and singer. She is known for appearing in Playboy magazine, as a four-season regular on the comedy series Hee Haw, and for recording several modestly successful albums in the 1970s. She retired from show business in the 1980s to raise her children.

was especially touching to me as I had the opportunity to meet a very unique individual at an event held by The Aspen Valley Ski and Snowboard Club. The event took place at the new Il Mulino restaurant. During the club’s award celebration for The Ajax Cup (www.teamavsc.org) I struck up a conversation with a very handsome soul in a wheelchair as he had lost his legs in Iraq. I told him how sorry I was to hear that. He smiled and said, ” don’t feel bad for me I have a lot to be thankful for.” “I am here skiing with my buddies, enjoying the beautiful mountains and have a glass of wine”. I bent over, hugged him as hard as I could ( picture below ) and walked away feeling full of love and warmth. I will cherish our conversation for a long time