Betrayal: When the Government Took Over the Teamsters Union Review 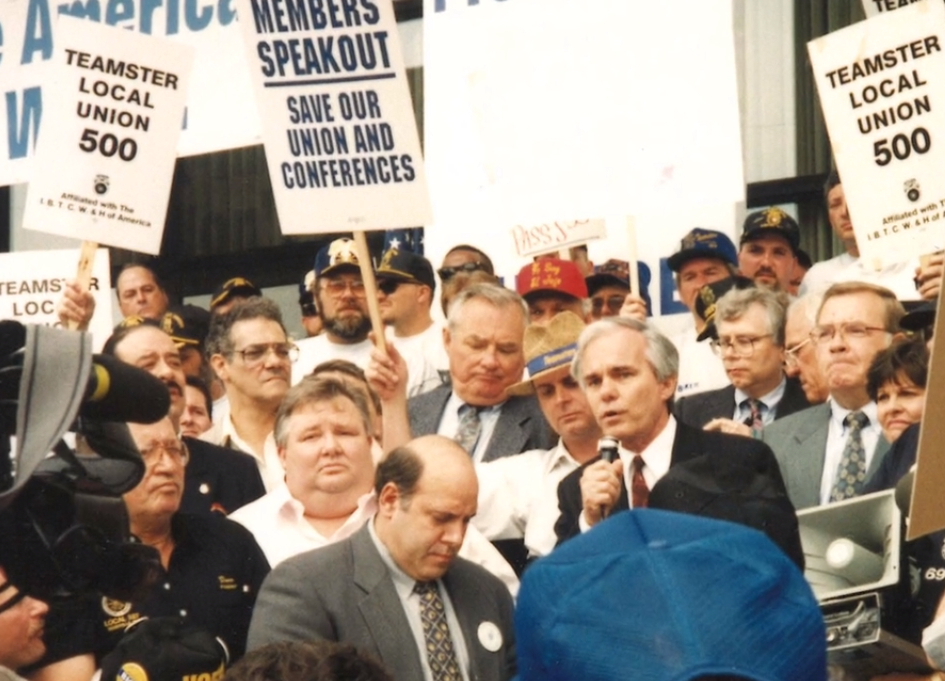 There is an undeniably sad fact: It’s extremely easy to associate a union labor organization with blackmail, corruption, and mafia.

The International Brotherhood of Teamsters, one of the labor unions with the greatest historical presence in the United States and Canada, is not immune to that trend. You just have to remember the murky story of Jimmy Hoffa and the legal battle waged by Robert F. Kennedy and John L. McClellan, to reaffirm how corruption has always been part of this story. 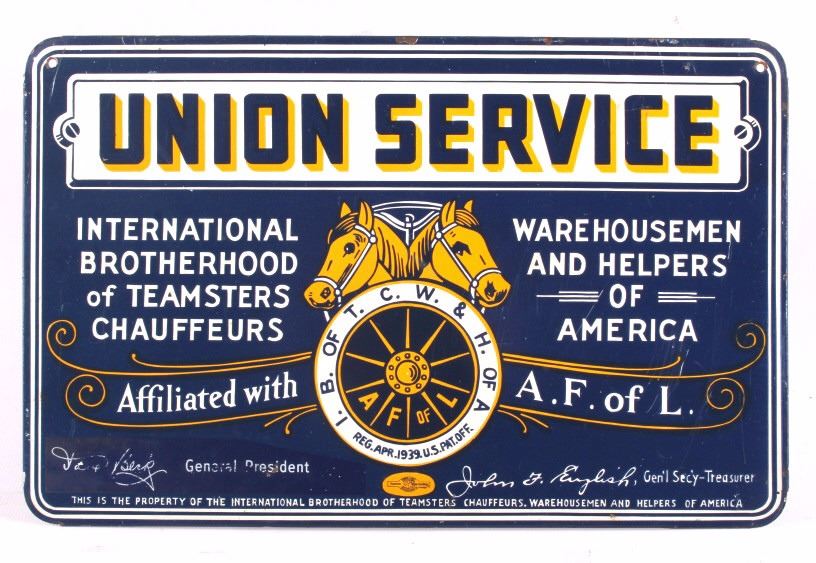 As in any case of corruption, it’s unfair when a reputation stained by a few ends up affecting thousands of innocent people who do an honest job.

Betrayal: When the Government Took Over the Teamsters Union knows better. If the union labor organizations have always had to live with these demons, its precisely because that’s the cost of obtaining fair rights for the working class.

Betrayal is honest about the historical controversies that have been around the Teamsters for decades. There’s no strategic “washing” or sugarcoating.

However, the starting point of this documentary is the highly controversial move carried out by the Justice Department in 1989, when they took over the International Brotherhood of Teamsters with the alleged intention of eliminating any illegal influence.

But, according to the film, the result has been a 30-year big-brotherly downward spiral full of corruption and violations of free speech and due process that has affected 1.4 million union members. It’s estimated that the Teamsters’ treasury has lost more than $250 million during all these years.

Betrayal focuses on the story of Bill Hogan, the former head of Local 714 (the original Teamster chapter in Chicago) and one of the most respected union leaders in the country. Hogan has always been a vocal critic of the irregularities committed by the overreach of the government with the Teamsters.

According to the evidence shown, Hogan represents the constructive spirit of the International Brotherhood of Teamsters. Focusing truly on the economic and social welfare of its members, Hogan’s life is filled with grateful people with many positive things to say about his work as a union leader.

But perhaps it’s his enemies who make his place in history clearer. In 2002, with the complicity of International Teamster President James P. Hoffa (Jimmy Hoffa’s only son), Hogan was barred for life from the union. Not only that, but he was threatened with imprisonment if he ever spoke (that’s right, SPOKE) with another Teamster for the rest of his life.

These abuses and injustices committed against Hogan, who has never been accused or convicted of committing any crime, have negatively impacted his life in unimaginable ways. His wife’s health declined exponentially from that moment. His friends and children have been methodically persecuted.

And above all, Hogan’s story sets a dangerous precedent on American History.

Betrayal is directed by George Bogdanich, a veteran Chicago-based journalist, filmmaker, and political consultant. Bogdanich has written for The Nation, Chicago Sun-Times and Chicago Tribune, among others. His previous documentary, Yugoslavia: The Avoidable War, received positive reviews from the Chicago Tribune and The New York Times.

His official statement speaks volume: “When I learned the full story of respected Chicago Teamster leader Bill Hogan’s ordeal and the abuses that had occurred since the federal government took over the Teamsters union 25 years ago, I realized that a documentary film was needed to explain to the public how and why our constitutional rights can be put in jeopardy.”

Betrayal is truly an urgent cautionary tale. This is the story of how power, left unchecked, is capable of violating the most basic liberties, even in America.

I On The Scene wishes to congratulate Irene Michaels, Executive Producer, and the entire team of Betrayal: When the Government Took Over the Teamsters Union on a wonderful and informative documentary!

Chicago premiere of the expanded version of our film “Betrayal: When the Government Took Over the Teamsters Union” which explores issues of abuse of power and denial of civil liberties.
Anyone who wishes to purchase advance tickets to the screenings at the Gene Siskel Film Center, 164 N. State St. can order them at https://www.siskelfilmcenter.org/betrayal-when-the-government-took-over-the-teamsters-union.
Tickets can also be purchased at the box office at the Siskel Theater the day of the screenings January 4, 7:30 PM and January 9 at 7:45 PM, but advance tickets are advised.

We hope to see you at one of these upcoming “Betrayal” events in 2020:

3 comments to " Betrayal: When the Government Took Over the Teamsters Union Review "