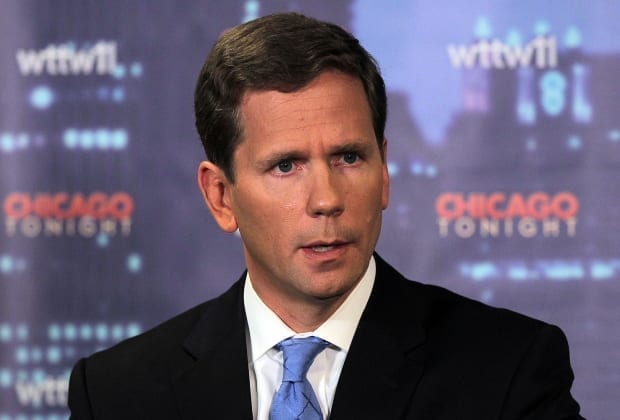 A number of Illinois’ most influential people were in attendance at a party on August 31st in honor of former Congressman Bob. Dold. Mr. Dold is currently on track to take back his old seat in the House of Representatives from Democratic incumbent Brad Schneider.

The party was hosted by eminent businessman and philanthropist Arie Zweig and his lovely wife Bozena. The Zweig’s opened their home as a venue for promoting Mr. Dold’s flourishing political comeback. After a short speech, (in which Mr. Dold laid out his case for re-election) guests were treated to the Zweigs’ magnificent hospitality.

Mr. Dold represented the 10th District, which covers a large part of Chicago’s North Shore suburbs. Elected in 2010, after Mark Kirk left the House to run for the Senate, Bob Dold swiftly made a name for himself as a moderate Republican, a rare breed in today’s polarized politics. The culture of the North Shore is conducive to such moderation, with citizens generally appreciating fiscal rectitude and social open-mindedness. While a congressman, Dold distinguished himself as one of the most independent members of the House, demonstrating a rare spirit of bi-partisanship. In these times of gridlock, tribalism, and recrimination, America can use all the moderate voices it can get. 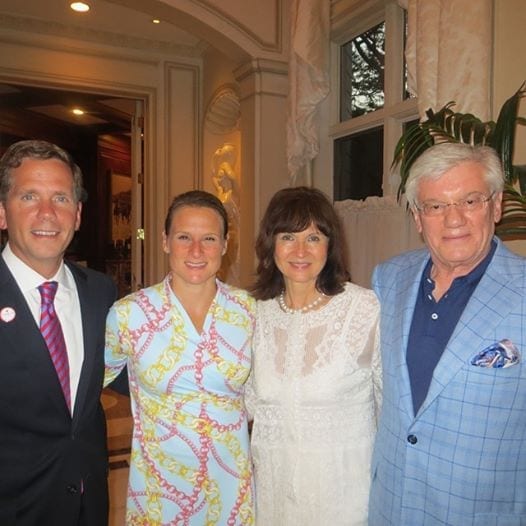 A native of Evanston, Bob Dold has lived on and around the North Shore all his life. With an MBA from Northwestern University, Dold was a successful small business owner before choosing a life in politics. His business credentials helped get him elected in 2010, and may well help him over the line this November.

News media has taken notice, making this race one of the hardest to call in this election cycle. Bob Dold lost by a razor-thin margin in 2012, which may well have been due in some part to Obama’s presidential victory. Bob Dold could benefit from the fact that this is a mid-term race; he is not alone in his bid to regain his seat. Big names from across the country have helped him raise funds and campaign in Illinois, including former vice presidential candidate Paul Ryan.

10th District voters have a big choice ahead of them in November. They should consider the value of moderation and independent thinking Bob Dold has to offer.