Joan Rivers: What Becomes a True Legend Most? 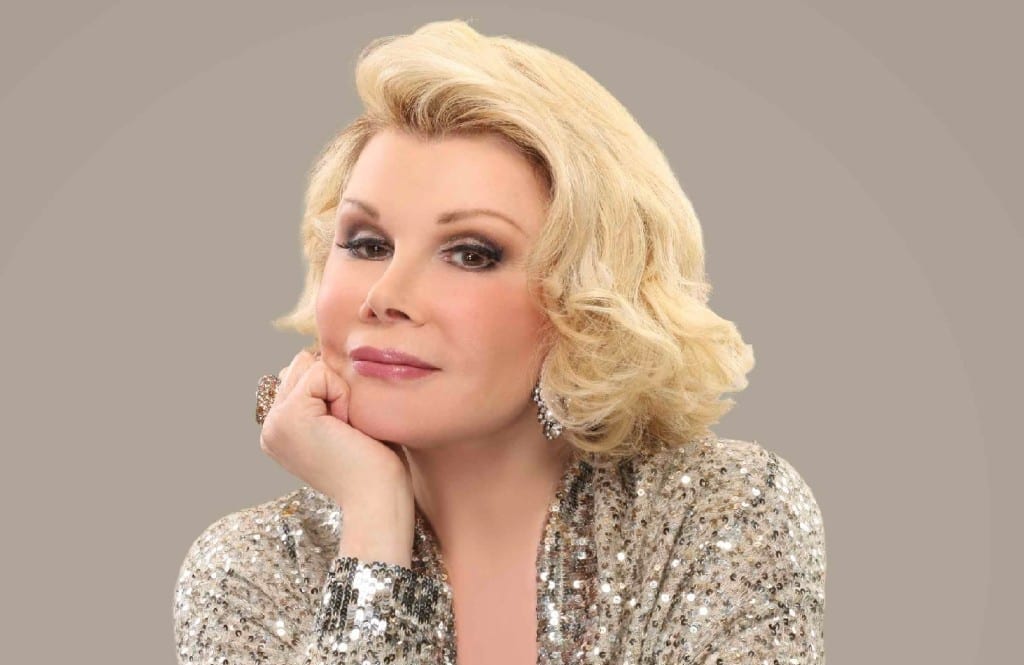 This week we lost a true legend, a queen, and a pioneer of women in comedy: Joan Rivers. After a week of being on life support due to complications from a vocal cord surgery, she passed Thursday, September 4th at 1:17 PM. Our condolences go out to her daughter Melissa, her family, and her millions of fans. 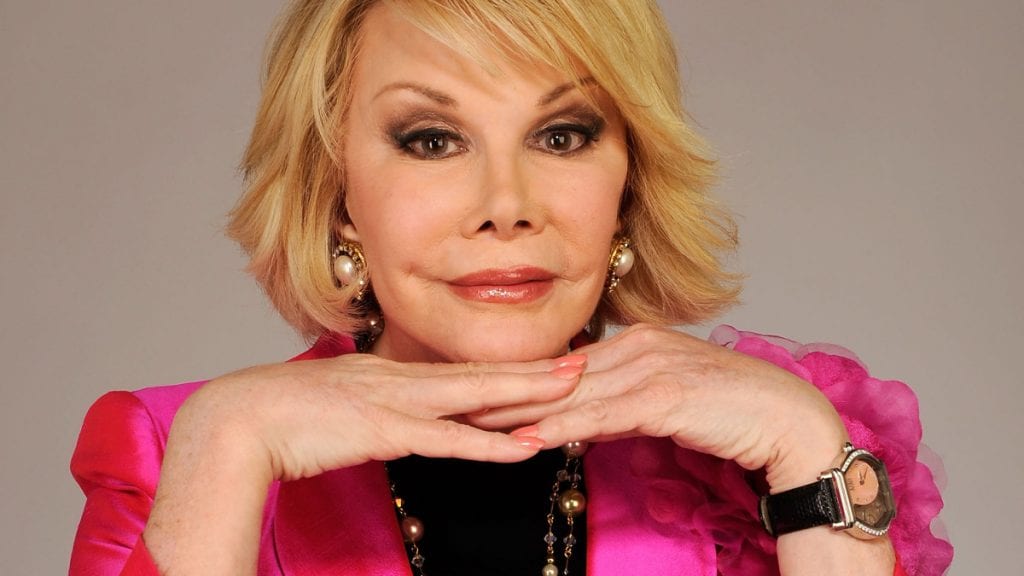 Joan Rivers was born of Russian Jewish immigrants and was raised in Brooklyn, New York. She was a woman of many talents and began her career in live theatre. However, she quickly turned to write and stand-up comedy, and then to her regular appearances on The Tonight Show with Johnny Carson. This was the beginning of not only being a guest on numerous popular talk shows but also hosting her own, That Show with Joan Rivers. 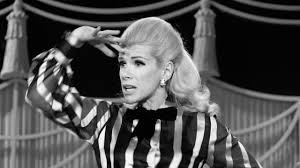 Although That Show with Joan Rivers had a short run, it didn’t stop her from releasing two very successful comedy albums, becoming a regular on The Carol Burnett Show, and eventually hitting the Vegas spotlight. Joan was constantly producing new work, albums, and even a best-selling book titled The Life and Hard Times of Heidi Abramowitz. Some years later she returned to daytime talk shows and won an Emmy for The Joan Rivers Show.

Joan eventually made her way over to the E! Network to do pre-awards show coverage of the Golden Globes and she hosted with her daughter Melissa. Her TV gigs never stopped throughout the years and she continued to explore every genre of television with shows like Nip/Tuck, Joan & Melissa: Joan Knows Best?, and even segments on QVC. Joan was always herself, usually trying to get a laugh, sometimes controversial, but always passionate about her work. 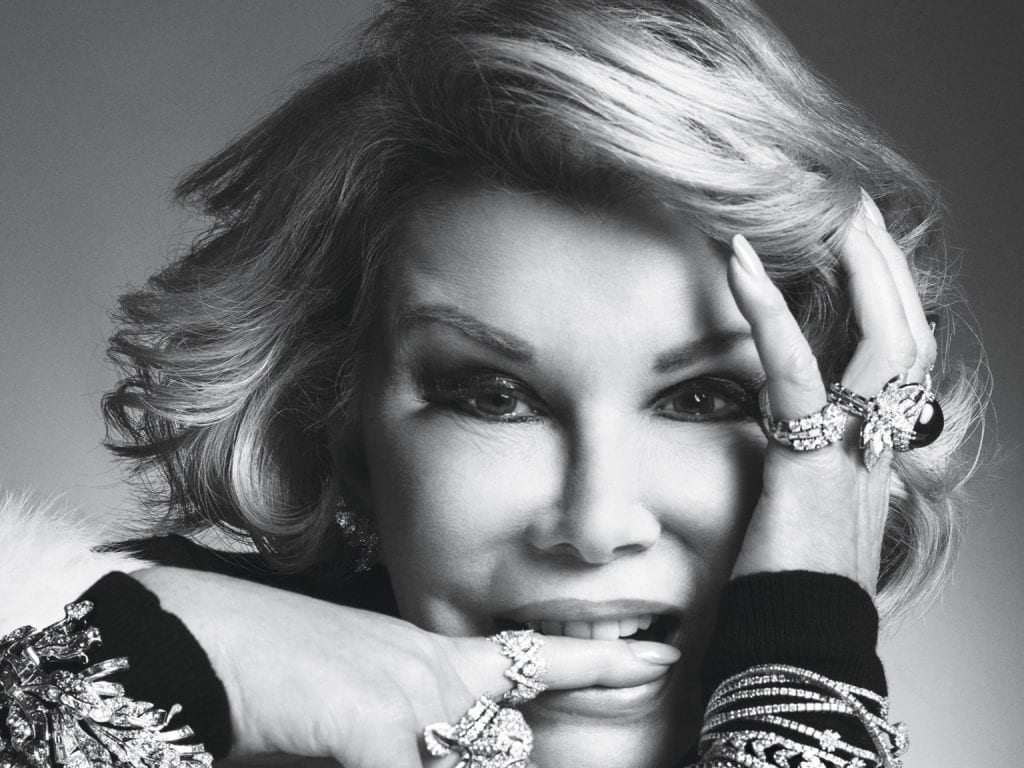 Even at 81, the woman could not stop working, and even the day before her surgery, she recorded a new podcast. Joan’s life was jammed pack with a very successful career, a loving family, and millions of laughs. Joan Rivers will never be forgotten and neither will the path she made for so many women to do exactly what she did best… Entertaining!