Guide to The Cannes Film Festival 2019 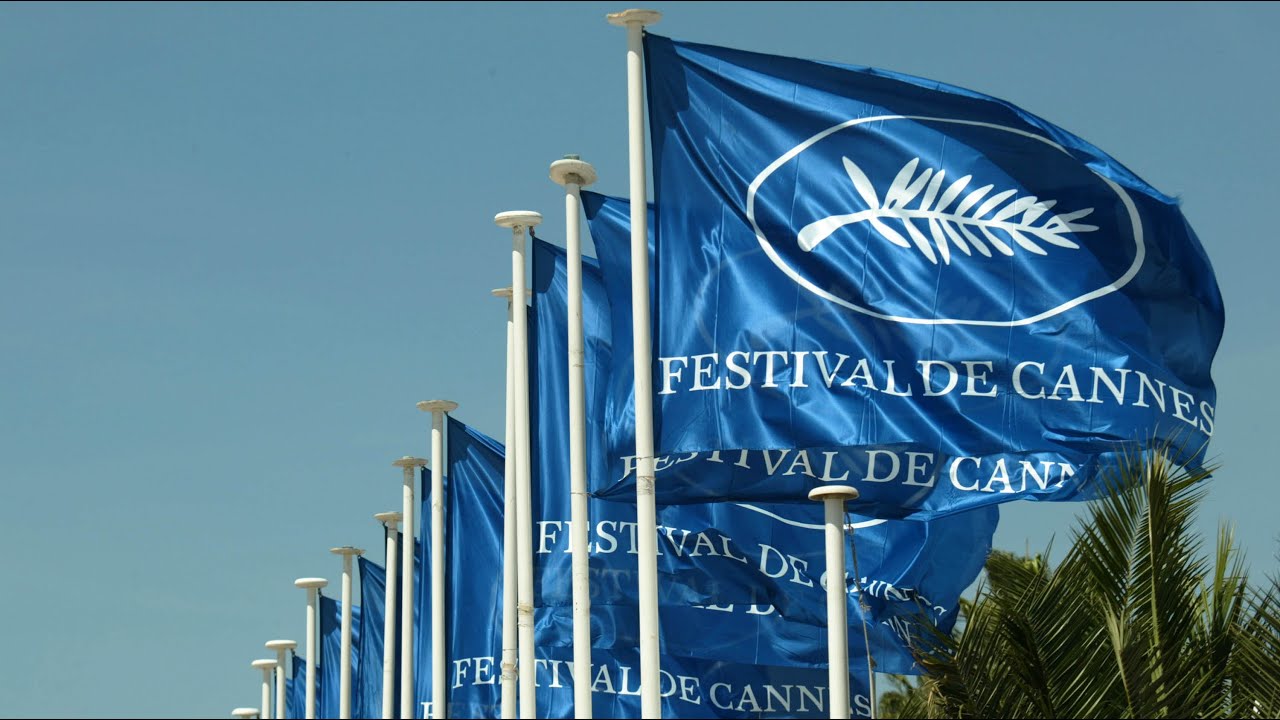 For some years, more than 70 to be specific, an event has been held that has been considered as an icon in the world of cinema, the Cannes Film Festival. In this event, the call is made for the participation of directors whose artistic career has marked the industry at some point, recognized directors among others. 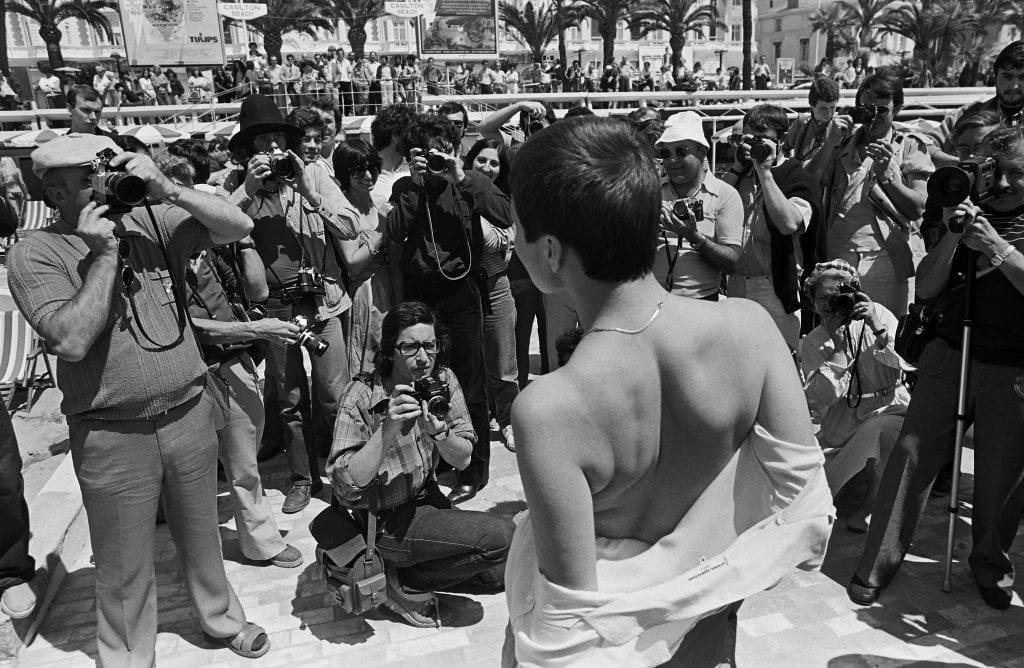 This French festival began its operations after the war as an initiative of the education ministry, which Jean Zay presided at that time, and also other influential people in the world of the arts.

The festival has its annual celebration during the month of May, just after the 15th, and begins its registration approximately 3 months before the ceremony. During these 3 months, you will receive a large number of films whose origin can be from any corner of the earth. 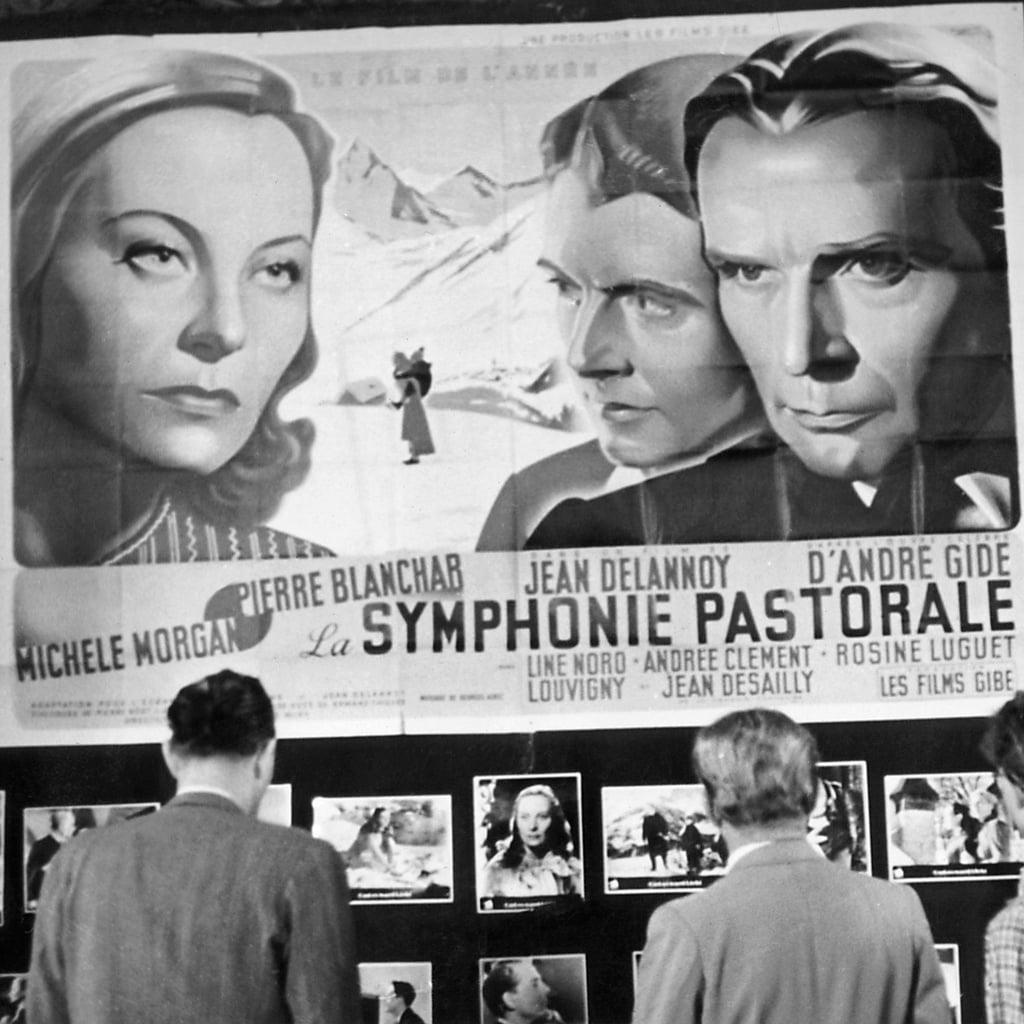 Should you be a recognized director to participate in the festival?

The particularity of this festival is that it not only offers vacancies for film presentations for renowned directors, but also gives new film talent the opportunity to show their works to the world, and perhaps consecrate themselves as famous directors, as well Film students who are close to the completion of their university studies in the area can participate.

Can directors from different parts of the world participate?

The Cannes Film Festival is a place where films from different parts of the world converge, with directors coming from any continent with an interesting proposal to show to the world and to the most experienced film critics.

It is natural that each year some names are mentioned before the big night of the festival, and that in the previous shows will always be present some that received positive reviews from the public.

Although the inscriptions of the various categories are currently open, the participation of some directors has already been confirmed, and already in various news, the presence of some films has been rumored, which according to the experts will have great participation. Among these are some that are accompanied by the talent of directors from different continents, for example:

The proposals of the directors of the host country:

The following movies are included:

– Portrait of a lady on fire by Céline Sciamma.

Films from other countries and continents:

– Once Upon a Time in Hollywood, by the famous Quentin Tarantino (United States).

– The Irishman, by the also acclaimed Martin Scorsese (United States).

– Sorry, We Missed You, by Ken Loach (United Kingdom).

These and other films make up the list of all the films that will be released to the world at the festival.