Chicago Polo Continues the Tradition on the Shores of Lake Michigan 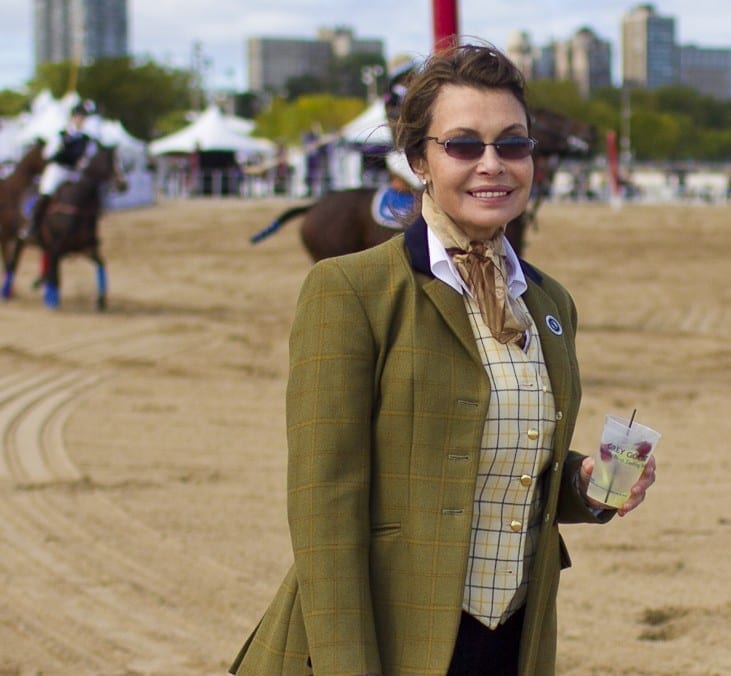 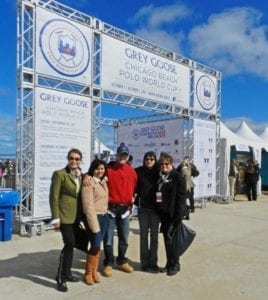 Chicago’s polo history which is steeped in tradition dating back to June of 1876 was re-ignited at the inaugural beach polo tournament at North Ave. beach. Breathtaking was the view of Lake Michigan’s sandy shores as the sand was flying, the horses were cantering, vodka was flowing and the warm rays of the sun were shining down brightly on Lake Michigan.

Such was the scene as the much anticipated Grey Goose Chicago Beach Polo World Cup tournament that began on Saturday, Oct. 1st and Sunday, Oct. 2nd. Local spectators relished the opportunity to witness the beach polo event and see players from around the world participated in this prestigious tourney of beach polo.

A miniature size (100 yards x 50 yards) of the regular polo field was set up on the beach with skyscrapers and crashing waves becoming the backdrop for this unique sporting event. The two-day international tournament hosted a group of eight teams, with four teams competing in World Cup play and four women’s teams playing for the North Beach Women’s Polo Cup. Other attractions included V.I.P. suites, a fashion show by Factor/Cityblue, and tents for socializing…

Earlier in the week, a Chicago Polo luncheon was held at Fogo de Chao, a Brazilian steakhouse where media had the first chance to acquaint themselves with the players at an informal meet and greet event. The following day a polo clinic was held at the Noble Horse facility (on Sedgwick Ave.) where the finer points of the sport were demonstrated to the equestrian crowd who might be new to this challenging sport. 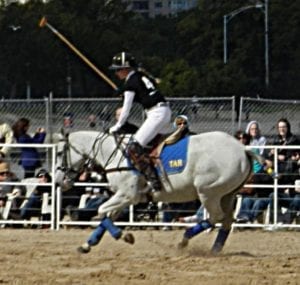 In spite of the adverse weather conditions of four days of rain and high winds, producers Lou Vasta (of Polo Life- Chicago) and Bruce Orosz (of Polo Life- Miami) were very pleased with the overall success of the entire event of Chicago Polo

As Chairman of the International Beach Polo Association, Alex Webbe was also thrilled with the attendance and attention that Chicagoans gave the North Ave. beach festivities. Thank you, Alex, for making this whole event possible.

Even Mr. Ed would’ve been impressed by this 2-day event culminating in talented horses galloping in every direction up and down North Ave. beach on this special autumn weekend.