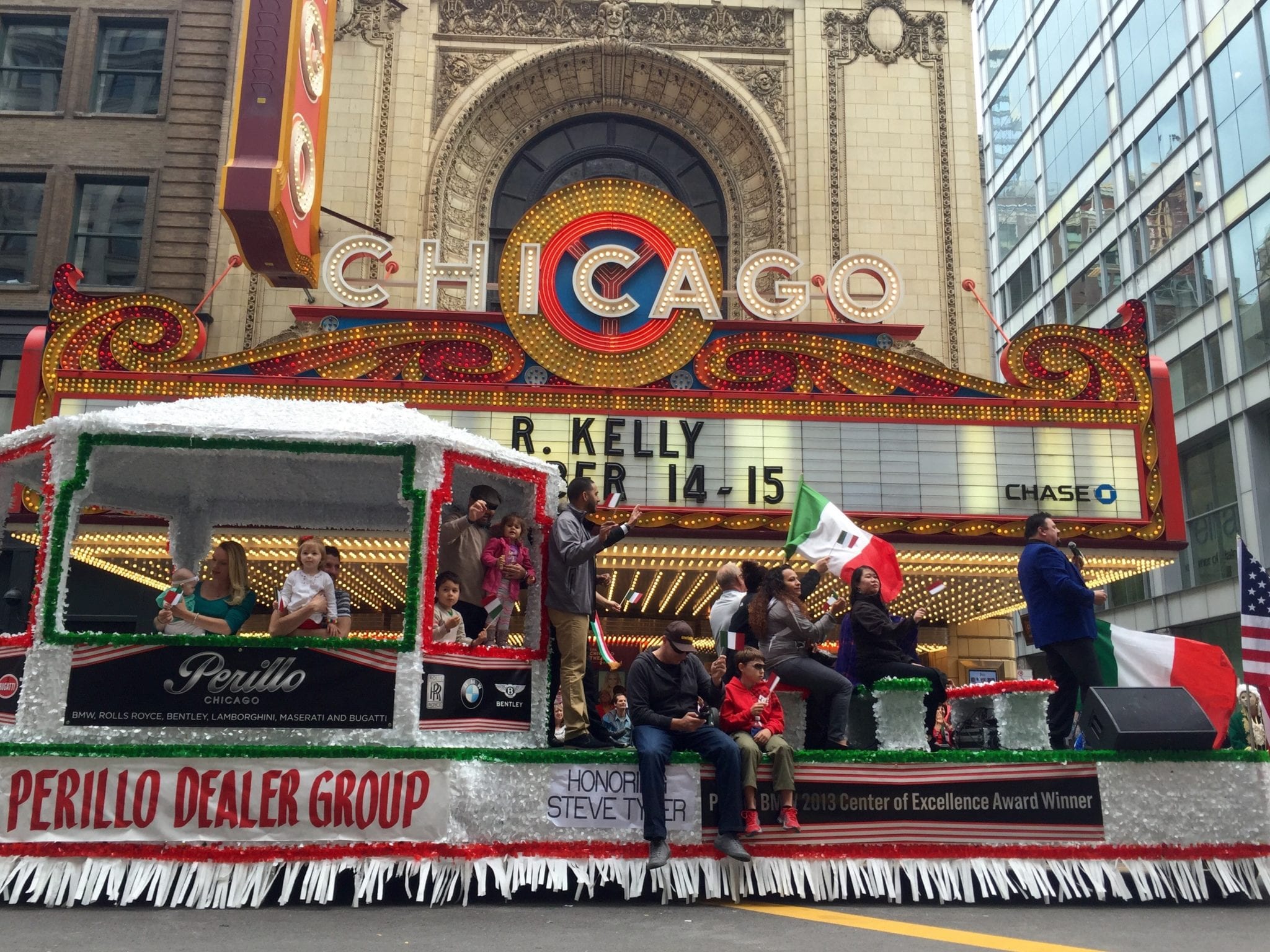 In 1953, a group of history- and fun-loving individuals—members of the Joint Civic Committee of Italian Americans— decided that Christopher Columbus, the man responsible for discovering the North American continent, should be honored and celebrated with a parade. 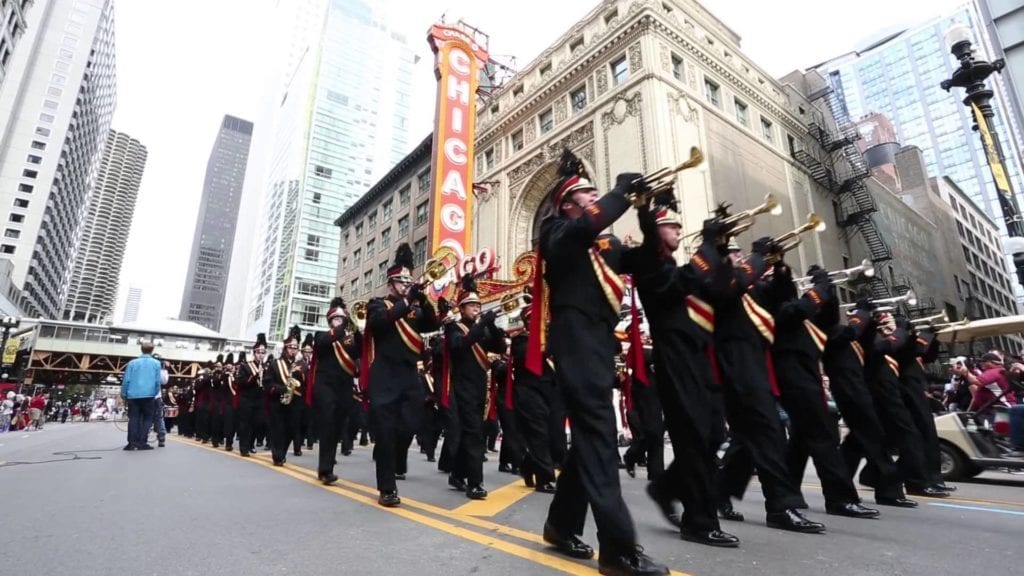 Now, sixty-six years later, the Joint Civic Committee of Italian Americans is still going strong, and the Columbus Day Parade has become an exciting way for individuals all around the United States, of every age of countless backgrounds, to relax, spend time with friends and family members, enjoy breathtaking sights, and learn a little bit more about the daring journey—and the man who made this journey possible—that initiated the settlement of the New World. 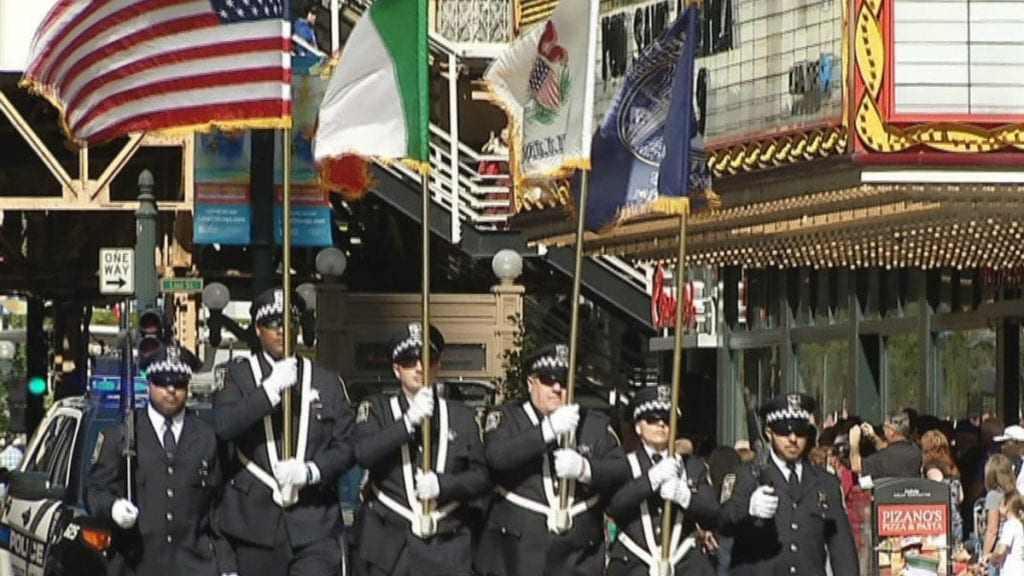 Christopher Columbus is the daring adventurer who traveled from Europe and into the Americas in 1492, thereby making the settling of the colonies, and eventually the founding of the United States, possible. Columbus Day is the annual holiday dedicated to Christopher Columbus, and for sixty-five years the Joint Civic Committee of Italian Americans has hosted Chicago’s Columbus Day Parade, to the benefit—and pleasure—of countless attendees. 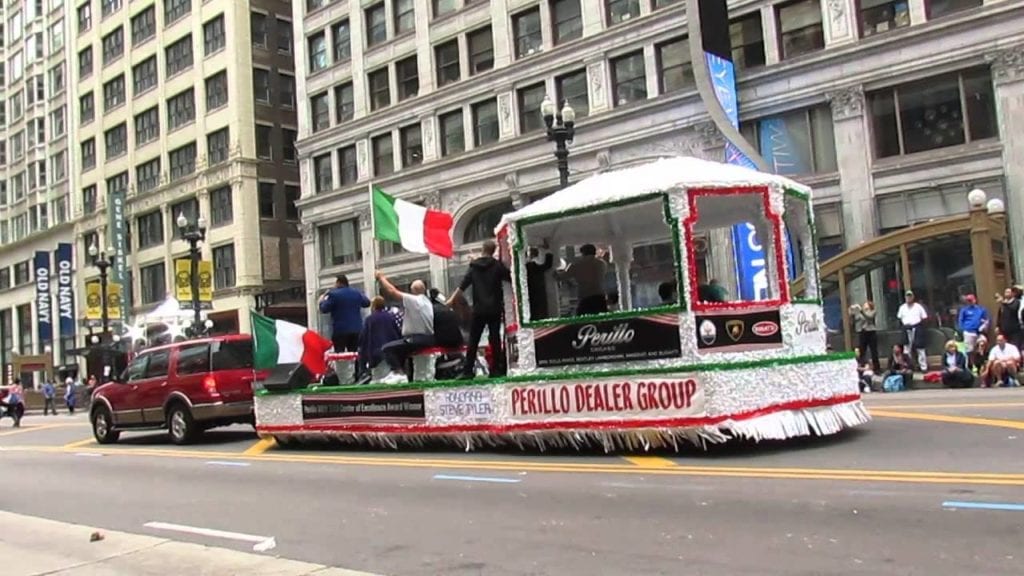 More specifically, Chicago’s annual Columbus Day Parade is renowned across the state of Illinois and the country for its magnificent attractions and energy. More than one hundred and fifty parade participants, including float handlers, musical professionals, dancers, actors, and more, will comprise this year’s parade, in what is sure to be a memorable display.

Chicago’s 2019 Columbus Day Parade is scheduled for October 14th. All are welcome to attend the CD Parade, The festivities begin with a 9 am mass at the Shrine of Our Lady of Pompeii, 1224 W. Lexington Street. A wreath-laying ceremony in Arrigo Park at the Columbus statue, together with the Grand Lodge, State of Illinois, Order Sons of Italy in America, followed by the parade at 12:30 pm on State Street.

Be sure to enjoy Chicago’s world-famous Columbus Day Parade when it takes place, once again on Monday,  October 14th. The event is free to attend, but you’ll make memories that will last a lifetime.

In the video below: I On The Scene’s Founder & President, Irene Michaels, in last year’s Columbus Day Parade.

“The JCCIA presents the 66th annual Columbus Day parade together with the 45th Anniversary of Sister Cities Chicago-Milan. The theme chosen for the 2018 parade is ‘We are One: Sister Cities Around the World’ promoting friendship and peace through mutual respect, understanding, and cooperation; one individual, one community at a time.

This year the JCCIA is proud to announce the Inaugural JCCIA Columbus Day Parade Band Competition. During this year’s parade, all the bands in the parade will be eligible for a $2,000 prize for the Best Marching Band. Bands will be judged as they pass the reviewing stand on State Street. The votes will be tallied and the winning band will be announced on the JCCIA website by 5 P.M. on Columbus Day”.

Here’s to Christopher Columbus, the Columbus Day Parade, and many more years of festivities!